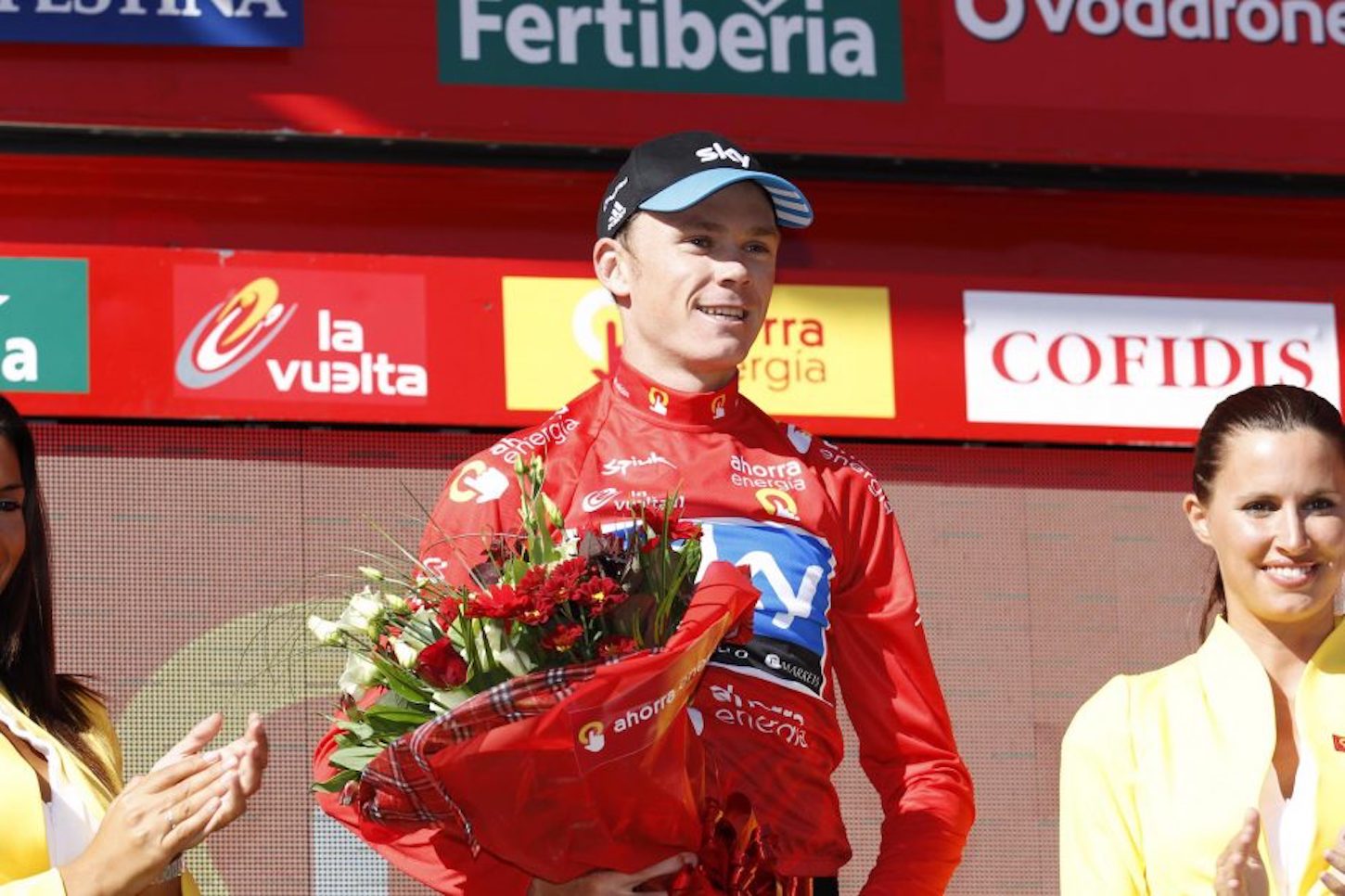 Now that cycling’s governing body, the UCI, has stripped Juan José Cobo of his 2011 Vuelta a Espana victory for “doping”, Chris Froome (Team Ineos) has been awarded the new winner of the Spanish Grand Tour.

The UCI had announced last month that the now-retired Cobo had been found “guilty of an anti-doping violation (Use of a prohibited substance) based on abnormalities from 2009 and 2011 detected in his Biological Passport” and ruled him ineligible for a period of three years.

The Spanish rider had 30 days in which to appeal against the sanction but has not done so, with the UCI updating the results on its official website today.

A UCI statement said, “The Union Cycliste Internationale (UCI) confirms that no statement of appeal has been submitted to the Court of Arbitration for Sport (Cas) against the decision of the UCI Anti-doping Tribunal concerning Juan José Cobo Acebo.

“As the deadline for appeal has expired, the three-year suspension against Juan Jose Cobo Acebo is hence confirmed.”

Cobo, riding for Geox-TMC, beat Froome by 13 seconds eight years ago, with Froome’s fellow Team Sky rider Bradley Wiggins finishing, one minute and 39 seconds down. The British pair are now listed as first and second.

“Better late than never!” Froome posted on Twitter. “The 2011 @lavuelta holds some very special memories for me.”

On the Team Ineos website, Froome added, “The Vuelta in 2011 was in many ways my breakthrough race, so this red jersey is special for me. I guess it’s extra special too, because – even though it’s eight years on – it was Britain’s first Grand Tour win.

“The Vuelta is a race I love and I have always felt a great connection with it and the Spanish fans.”