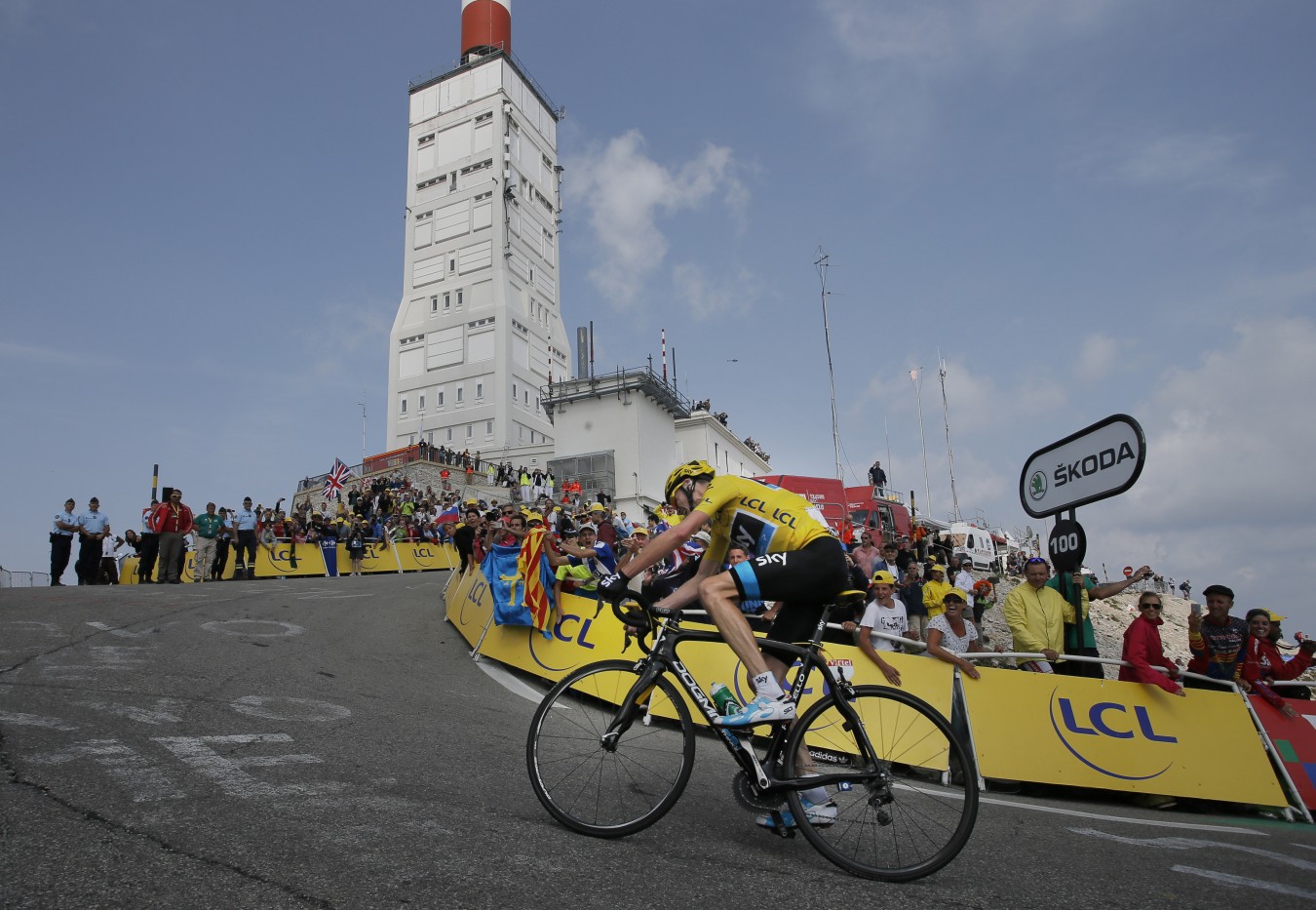 “It is absolutely one of, if not the most, memorable wins of my career, especially because of how it panned out on the stage. I was in the yellow jersey so didn’t expect to be going for the stage win but it was just flat out all day and the break was neutralised by the bottom of the climb.

Nairo Quintana had attacked on the lower slopes and I put in a big effort to bridge across. Once I got to him, I almost accepted that I’d be riding for second place. I definitely thought that he was going to be better than me coming into the final kilometer and I’d have to settle for second.

About a kilometer from the top we were sharing the workload, taking it in turns pulling and we’d just passed Tom Simpson’s memorial when I glanced underneath my elbow and saw that his front wheel wasn’t so close to my back wheel and was dropping off a little. I thought ‘well that’s strange, let me give it a bit of a push and see what happens here’, and sure enough he popped.

That was such an amazing feeling, that surprise from having accepted I wouldn’t win, and still being happy with that for taking more time on GC, to realising that I’d win it as well. Grinding that last kilometre up to the finish line and getting there solo in the yellow jersey is some feeling. I knew my wife was waiting for me at the top too, which made it all the more memorable.”