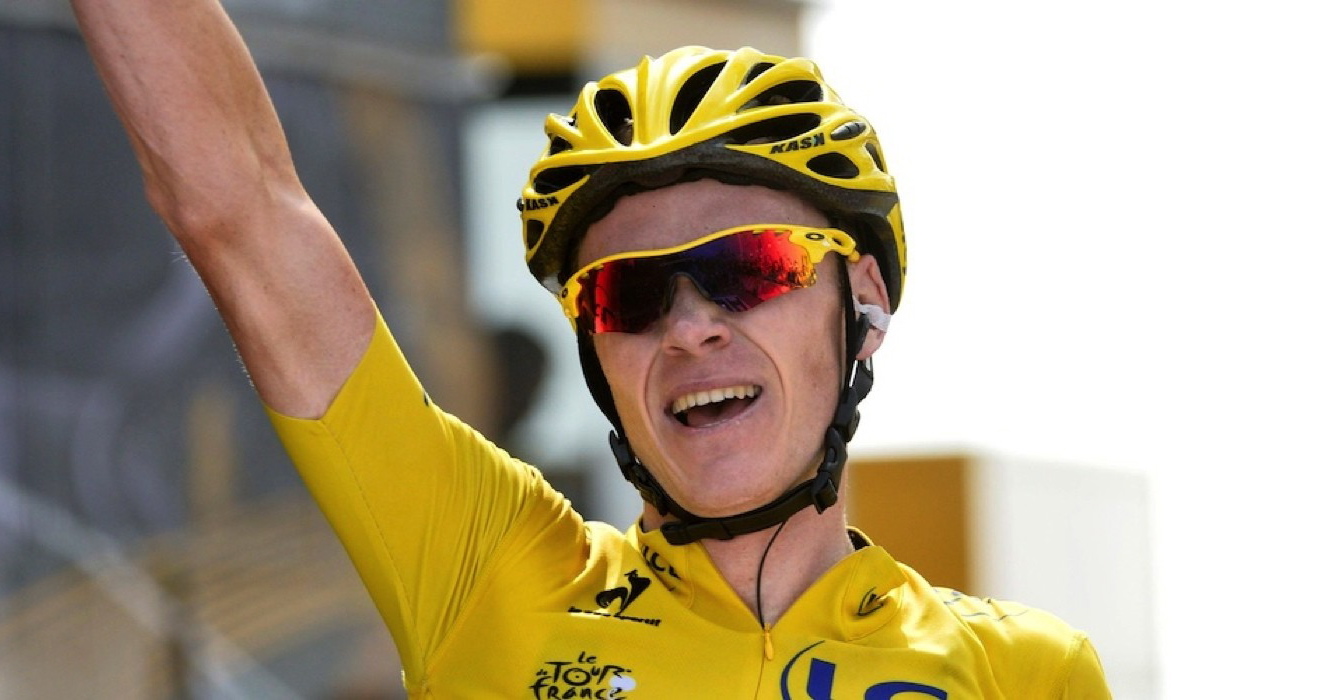 Chris Froome has been named in the Queen Elizabeth III’s New Year honor’s list, to receive the distinction of OBE (Officer of the Most Excellent Order of the British Empire).

Froome was named to the Honors list for his contribution to cycling.

“I am extremely humbled and very proud to receive this honor. It is, obviously, further recognition for the sport of cycling and it caps a fantastic year for me professionally and personally. It wouldn’t be possible without the help of my team-mates, coaches and, of course, the love and support from my family,” said Froome.

British Cycling’s president, Bob Howden, who’s set to be honored himself, said of Froome’s honor, “Chris’s OBE is well-deserved recognition of an extraordinary individual who represents the best of British sport – not only in terms of his achievements, and the hard work and dedication, which earns them but also in the way he conducts himself.

“He came under unprecedented pressure this year, which I know he accepts as a burden all sport’s great champions must carry, but the dignified manner in which he dealt with it was an example for us all.”

Froome is set to begin his 2016 season at the Herald Sun Tour in February. The five-day stage race will be his first in Australia and his earliest start since the 2010 Tour Down Under.