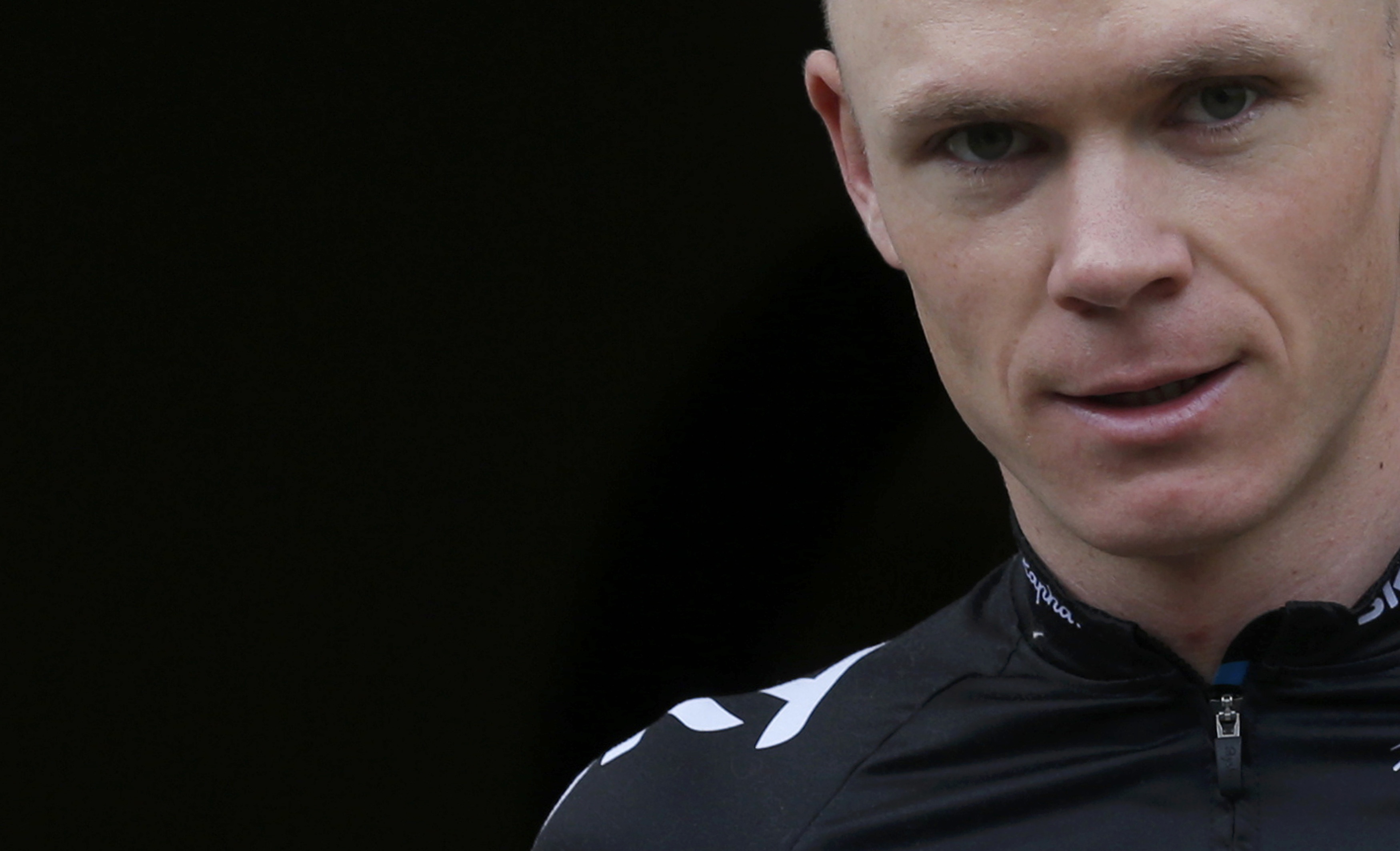 24 Oct 2015
By Campionissimo - In LATEST ARTICLES, THE GREAT RACE

Chris Froome has confirmed that he will be releasing data from the physiological testing he underwent during the course of the summer, in order to confirm that he was riding “clean”.

Froome came under intense scrutiny during this year’s Tour de France, when his performance  appeared to be well above par of his rivals; particularly on stage 10, when he vanquished the competition during the climb to La Pierre-Saint-Martin.

“The results will be published before the end of the year,” Froome said. “It’s certainly not about necessarily proving anything, it’s more about understanding, but again you’ll have to wait for that and draw from it what you want.”

The scrutiny Froome endured during his second Tour de France win was a topic of lengthy discussion during the summer. Earlier this week, Froome’s team principal Dave Brailsford said that the ‘French attitude’ would make winning another Tour title harder for Froome.

Froome agreed with Brailsford but said that he would just have to ‘get on with it.’

“I definitely felt this year that it was an element that made this year’s Tour de France harder. Anyone who is human would have felt more under pressure with what was going on this year,” he said. “It’s unfortunate that’s what the yellow jersey wearer of the Tour de France has to put up with.”

“For me, I think, when I’m in that position, if I had something to hide or I had some elaborate scheme going on then it would really bother me, it would be my whole world crashing down. But I don’t have any skeletons in the closet; I don’t have anything to genuinely be afraid of. Yes it’s frustrating but you just have to get on with the racing and get through it.”