Chris Froome Undegoes Physiological Testing Ahead of the Vuelta a Espana 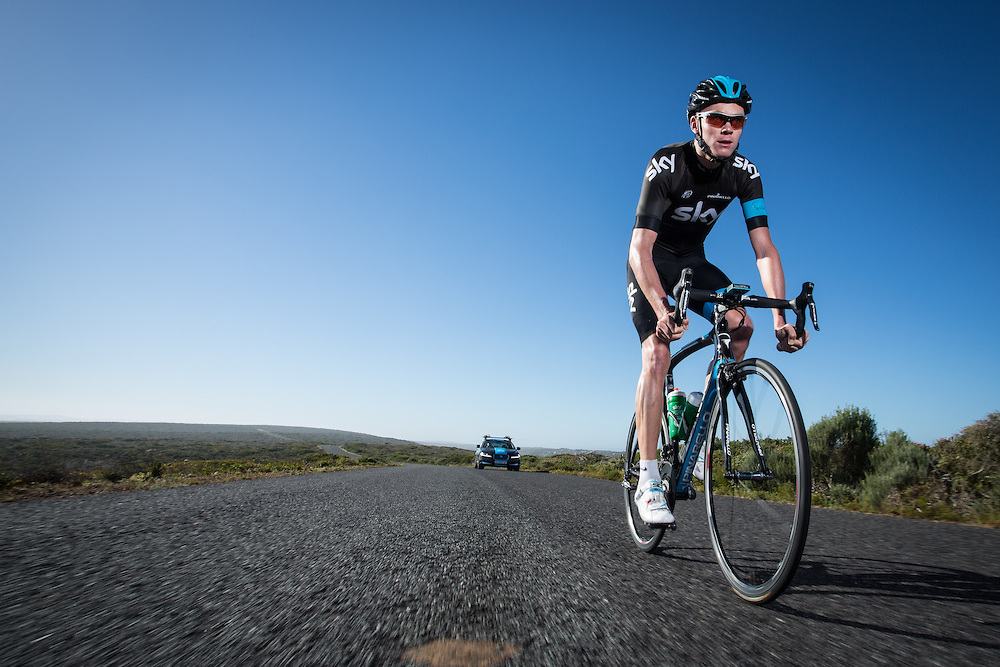 Chris Froome began his first in a series of physiological tests at the GSK Human Performance Lab in London today – ahead of the start of this year’s Vuelta a Espana, which begins on Saturday.

Froome’s performance came under harsh scrutiny during last month’s Tour de France, when he seemingly vanquished his rivals with ease during some of races most challenging climbs.

As a result, critics immediately began questioning his legitimacy, with some resorting to accusations of “doping”.

In response, Froome categorically denied the allegations, and pledged to undergo physiological testing, and later post the results.

“I wanted to do this at the start of the season, even before all this came up during the Tour,” he told the media. “It’s physiological testing for me to understand what makes me the athlete I am.”

Froome said on his Instagram account that there is still plenty more testing to be done, and that he will be sharing the results of the tests later in the year.