Chris Froome Wants to be the Spokesman for “Clean Cycling” 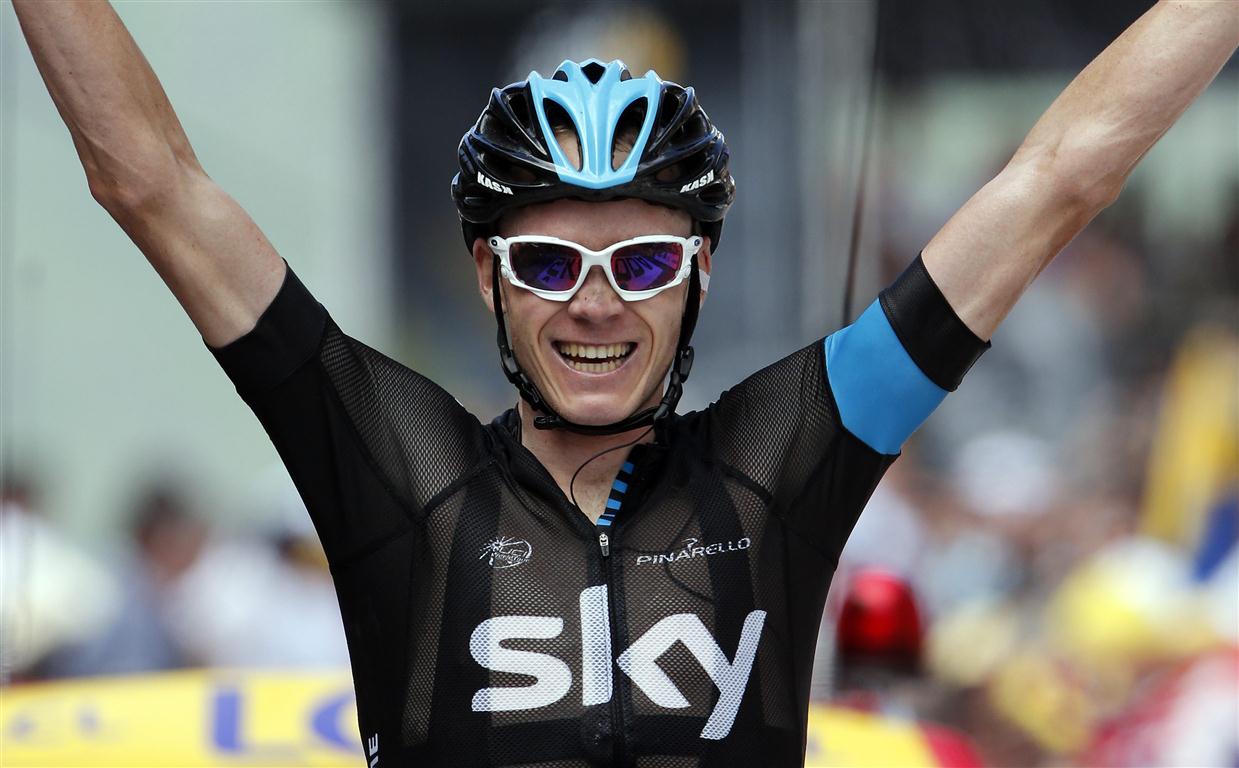 13 Aug 2015
By Gianni Pericolo - In LATEST ARTICLES, THE GREAT RACE

In an interview with the BBC today, Chris Froome said he wants to be the spokesman for “clean cycling”.

Froome came under tremendous scrutiny during this year’s Tour de France, after he trounced his rivals during a memorable performance along the climb of La Pierre-Saint-Martin.

Indeed, Froome so easily vanquished the competition, that critics immediately called the British rider’s performance into question – with allegations of doping at the ready.

The media fall-out was such, that Team Sky decided to release some of Froome’s data, in an attempt to thwart further speculation that he was “doping”.

“I’m happy to do that. I’m happy to release more information when I can and to show people they can trust these performances,” Froome told the BBC.

“I do want to be a spokesman for clean cycling. I believe somebody has to stand up for the current generation.”

In addition, Froome also indicated that he was willing to undergo independent testing, in order to eliminate further doubt about his legitimacy.

“It’s something I wanted to do from the start of the season, even before all this came up during the Tour,” said Froome, who believes that he could benefit on a personal level from the extra testing. “The physiological testing could even help me understand what makes me who I am and what it is about me that allows me to make the efforts I do.”

During his interview, Froome was also asked to comment on the current doping scandals, that were ensnaring other sports.

For example, the British newspaper, the Sunday Times, obtained data from some 12,000 athletes, 5,000 of which raised suspicion.

Despite individuals like IAAF vice president Seb Coe, who has vigorously defended his sport’s testing program, Froome believes that they can do more.

“From what I understand, the testing hasn’t been at the level that it is in cycling,” Froome said. “It is going to have to invest a lot more heavily in anti-doping. That would be a step in the right direction.”

Cycling has yet to fully get out from underneath the dark pallor that still hangs over its head, stemming from the so-called EPO fueled years of the 1990’s into the early 2000’s; most notably the Lance Armstrong saga.

However, Froome believes that cycling has made great strides toward putting that era behind it.

“I believe some things have changed quite substantially [for cycling] since the dark ages of 10 to 15 years ago when the sport was really dirty,” Froome said. “The testing has really evolved and the UCI has now implemented 24-hour testing. I have every confidence that the system now really works.”