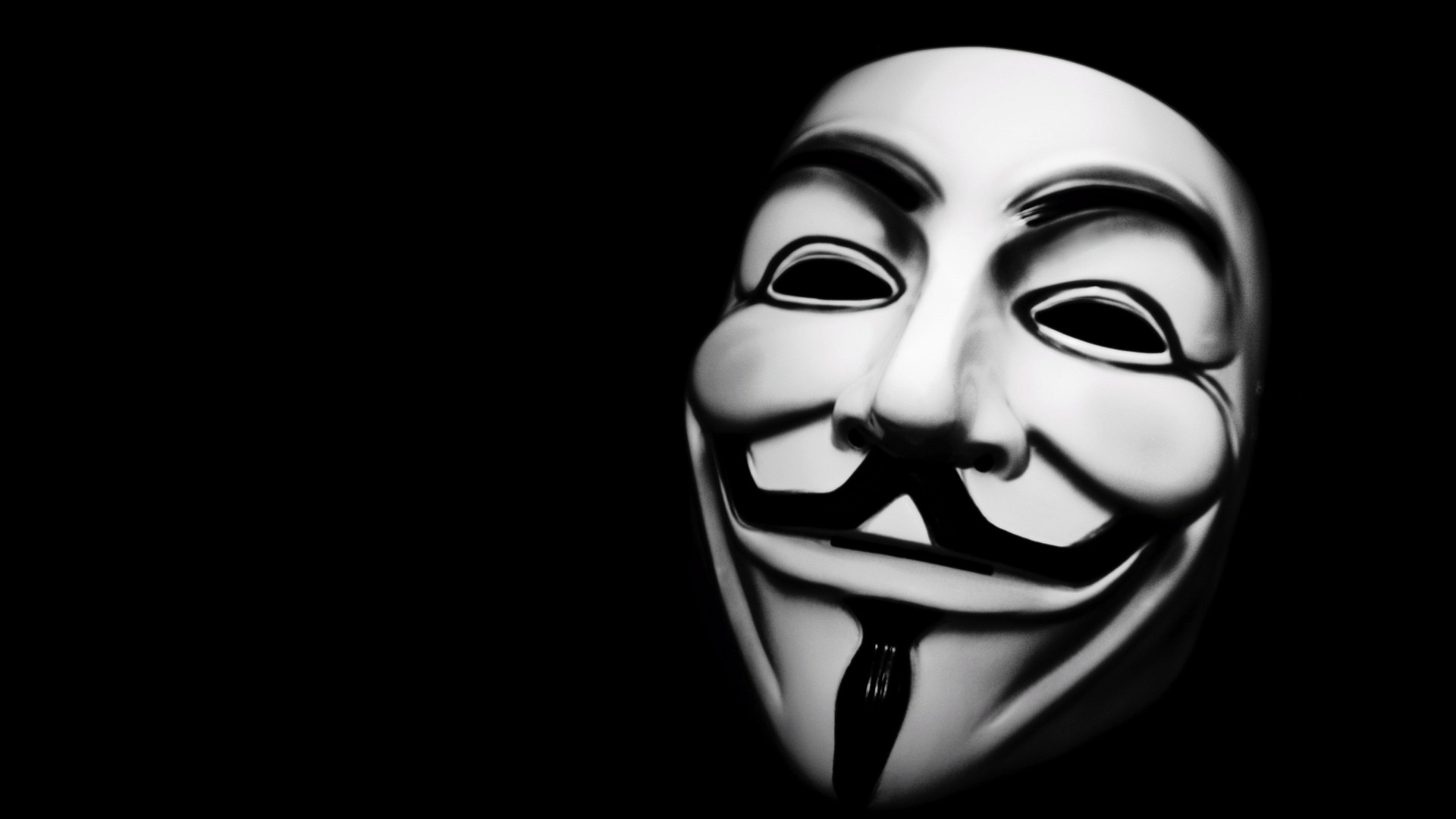 14 Jul 2015
By Gianni Pericolo - In LATEST ARTICLES, THE GREAT RACE

Team Sky is seeking legal counsel in the wake of what they believe to be, the possible hacking of Chris Froome’s training data files, as to create a pallor of suspicion that the Tour de France leader is “doping”.

Sky revealed to the British newspaper, The Telegraph, that the files had gone missing over the weekend, as they were preparing for the inevitable inquest into doping accusations that go along with Froome’s wearing of the yellow jersey.

“It’s part of the game, isn’t it?” said Sky’s team director David Brailsford. . “If he does well tomorrow [in the first Pyrenean stage], the rest of the Tour it’s ‘How do you know he’s not doping?’ We’ve thought about [what we can do to convince the doubters] but again we’ll be back to [discussing] pace of climbs, physiology, power data etc. Well, actually we have done something about it … we think someone has hacked into our training data and got Chris’s files, so we’ve got some legal guys on the case there.”

Brailsford declined to say who he believed to be behind the hacking, but he did say that “ethically and morally, if you are going to accuse someone of doping then don’t cheat [steal]”.

Last evening, a video was posted on Twitter showing Froome’s famous climb of Mont Ventoux in the 2013 Tour overlaid with data including his heart rate, power, cadence and speed. The

Before the Tour, Froome criticized the “clowns” on social media who tried to interpret power data, saying it was meaningless without context.

“From what I’ve seen from some of the clowns interpreting [power] data and saying, ‘You did this for 10 minutes so you have to be doping’, it’s so unhelpful in every sense of the word,” he said.

“It can’t paint the full picture. If the UCI [cycling’s world governing body] want to collect power data and a way of explaining what’s humanly possible or not without doping, then I would be very happy. But to release it into the world for people to rip apart and say, ‘On this 15-minute section he was too fast’ … you don’t get wind speed, temperature, how hard you’ve ridden, all those variable factors.”

Brailsford went on to say, that data without context could be twisted to suit particular agendas, “particularly when you have things like oval rings [which Froome uses] involved, which can skew the data.”

However, he added that he preferred the position he was in now, with a rider leading the race even if it meant facing doping questions, than the one he was in last year when Sky’s Tour imploded after Froome’s crash on stage five.

“The question of how to prove a negative is always going to be a difficult one,” Brailsford said. “I used to worry about it a lot more, but I don’t any more. It’s part of the game. I’d much prefer to be sitting here this year thinking ‘We might get some —-’ than last year thinking ‘We’re not good enough’. That was way more painful.”

Froome, who leads BMC’s Tejay van Garderen by 12 seconds in the general classification and the other members of the so-called Big Four by between 1min  03sec and 2min  22sec, described Tuesday’s first mountaintop finish in La Pierre-Saint-Martin as “key”. But he said he felt even better than he did when he won his yellow jersey in 2013.

“In 2013 when I came into the race I had won pretty much every race beforehand,” he said. “I did feel once I was past the halfway mark in 2013, I was almost just hanging on. This year I’m a lot fresher, a lot more mentally prepared. I feel as if I’m getting stronger.” Froome said he expected Nairo Quintana, of Movistar, to be the most aggressive in the mountains, but did not rule out the challenge of Van Garderen.

The BMC rider, who has twice finished fifth at the Tour and is hoping to become the first clean American winner since Greg LeMond, said he would not settle for second place if someone offered it to him now.

“I feel ready,” he said. “I think my strength will be my consistency rather than flying up the road and dropping guys like Quintana and [Vincenzo Nibali]. It’s not a sprint race, it’s a marathon.”