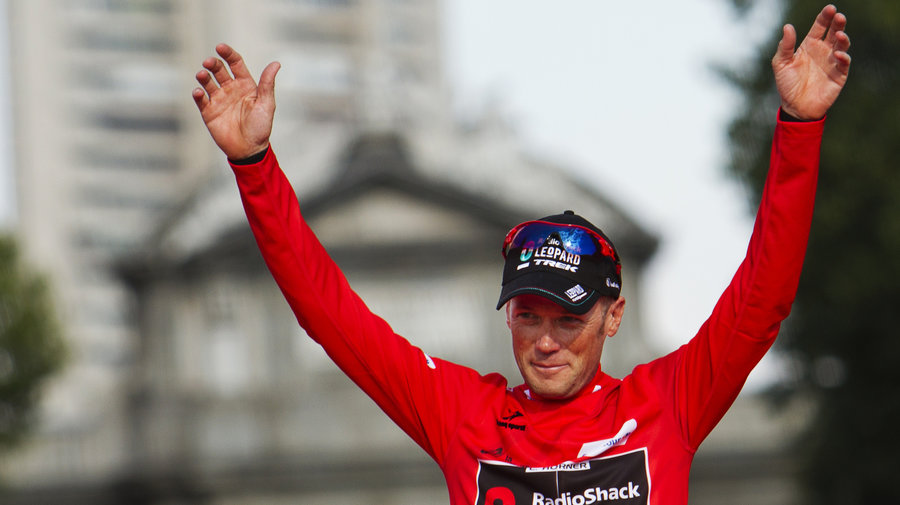 Chris Horner revealed in an interview today, that he’s been battling a superbug, that could force him to retire.

According to his interview with the Business Insider, the superbug Horner has been suffering from is called Pseudomonas Aeruginosa, which  seriously affects his lungs during competition. The condition “feels like asthma,” he said.

According to the Center for Disease Control and Prevention, Pseudomonas infection is caused by strains of bacteria, which are readily found in the environment. Furthermore, the CDC says, while serious infections usually occur to people in a hospital setting, or with those who have a  weakened immune system, healthy people can also develop the illness as well. However, Pseudomonas infections in general, can be successfully treated with antibiotics.

“I knew there was some kind of bug down there, and they finally found it at the end of October,” Horner said by phone from his home in Oregon this week. “I did eight rounds of antibiotics and just finished my ninth.

“But of course each round has been different, and it’s stronger antibiotics each time,” he added. “Before this last round, they didn’t know what they were trying to kill, so hopefully now that they’ve done the bronchoscopy, they know exactly what they’re trying to kill.

“Every doctor I talk to says, ‘You’re on the right path — you just gotta wait it out,'” Horner said. “So I’m trying to keep the head in a good place, but if the season starts and I got a bug in the lungs, maybe I move on to something else.”

Superbugs — bacteria that are resistant to antibiotics — have been around for decades, but they are getting increasingly harder to treat.

According to the CDC, one of the major contributors to these resistant superbugs, is the overprescribing of antibiotics.

“Long term it seems like the body will eventually take care of it, but I won’t be able to race comfortably until it is gone,” Horner added. “But no risk beyond racing issues for me.

“We’ll see if the latest round of antibiotics works its magic in the coming weeks,” he added. “I’d love to see how long I could race my bike for. 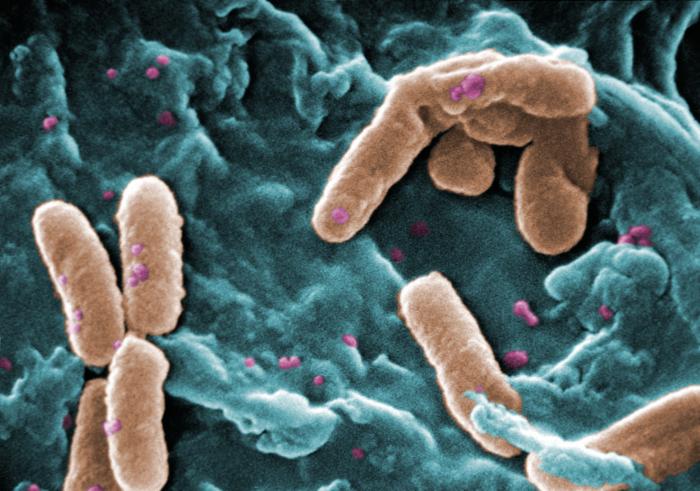 Horner believes, it was during the 2014 Tour de France, that he contracted the superbug, and its impacted his performance ever since.

“I’m thinking it was picked up on the cobblestone day [stage 5] when it rained and we were racing across the cobbles,” he said. “But it’s a guess. No one could tell you. It’s like if you get a cold and they’re like, where’d you get it? I can only tell you the period of time it was picked up, July 2014. Then again, maybe I got sick because I was sleeping on the wrong pillow.

“At first it started off with Z-Pak, which works for common colds or something like that,” he said. “It got more intensive, and I ended up with ciprofloxacin, which is basically a super-strong antibiotic that hopefully kills it off, but this is sort of the last three-week dose of ciprofloxacin. We’ll see if it works. Whatever the bug is, it’s really antibiotically distant, so they’ve had an incredibly difficult time trying to kill it.”

Despite being brought down by the illness, Horner says he’s hopeful he’ll start the 2016 racing season.

“If I can get healthy I’m gonna race my bike — if I can’t, then I’m going to find something else to do,” he said. “It’s difficult, because it’s not like a broken bone. If the doctors can fix it with antibiotics and the lungs go back to normal, and I have the same kind of legs I had this year at the Tour of Utah, then I’m going to race my bike and win a bunch of races. But if they can’t, maybe I call it a career.

“I had amazing legs at Utah, just amazing. They were never hurting, I was never in pain. I just couldn’t breathe. It feels like asthma, but it’s not asthma. The harder I race, the more I exert myself and the more it affects the lungs and causes the lungs to just collapse. It’s the same effect as having an allergic reaction that asthma gives you.”

Horner’s current contract with Airgas-Safeway, ends at the end of this month. And, so far, he hasn’t been able to sign with another team.

“If I dot get picked up, then I’ll just start racing my bike and race for fun,” he said.