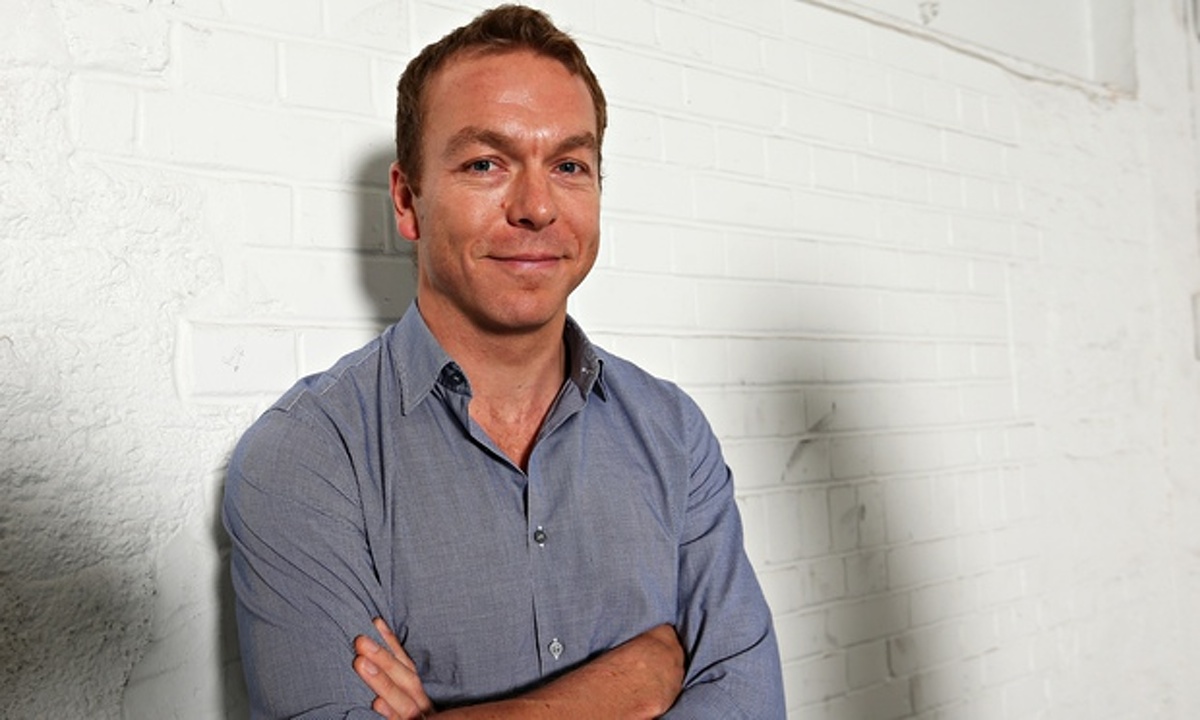 12 Nov 2015
By Campionissimo - In LATEST ARTICLES, THE BROOM WAGON

Bike commuters, cycling messengers and the fixed-gear underworld never know who they’ll meet at the next stoplight in London.

In this case, it was British track legend, Chris Hoy, and his claque egging on a group of unwitting cyclists for a duel of track-standing and lets have a go!

The stunt was arranged to promote the Revolution Series, which comes to London’s Lee Valley VeloPark this weekend.

“I can’t believe what just happened at the lights there, “reflected one of the cyclists afterwards. “Smoked by Chris Hoy.”