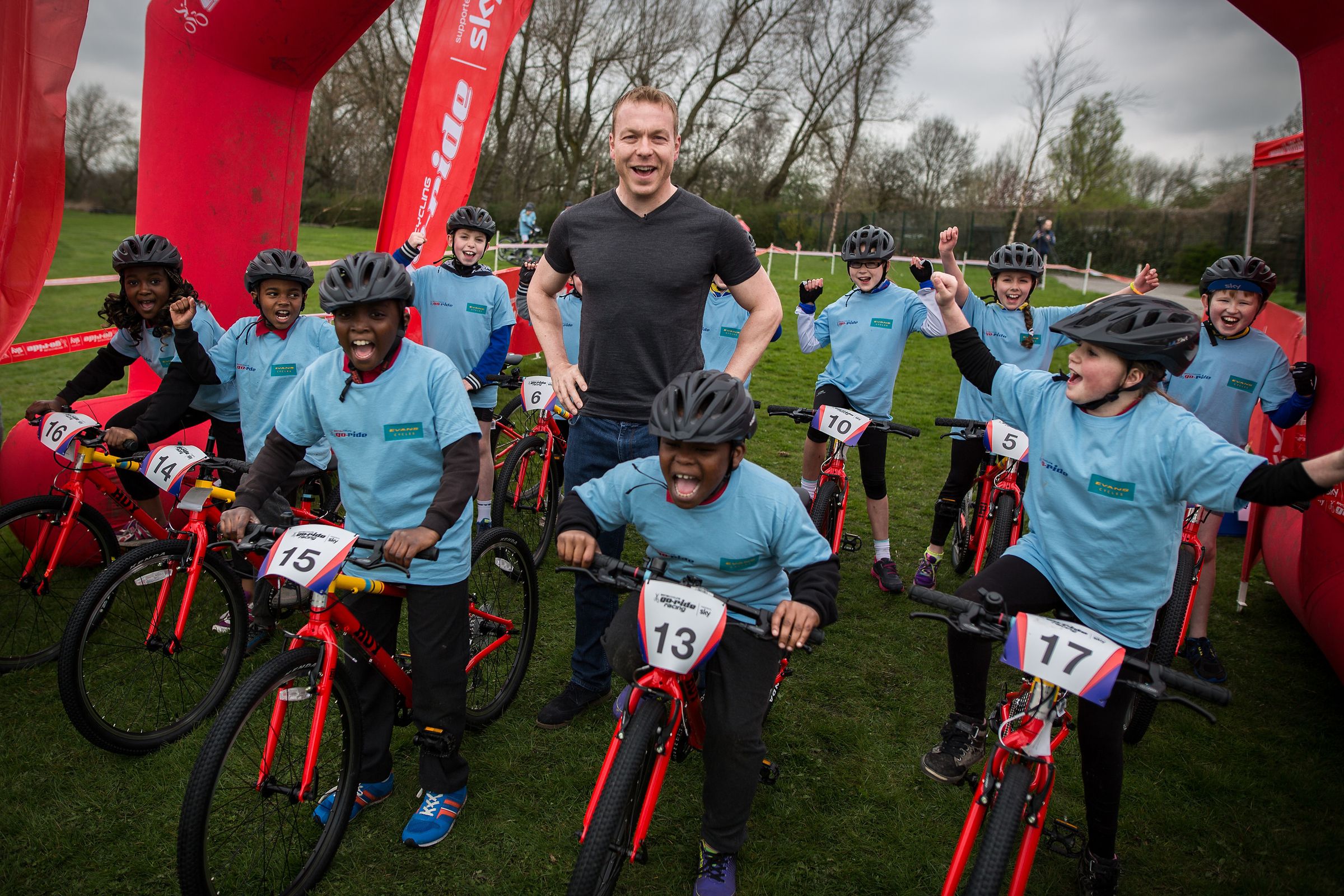 One of Britain’s most successful cyclists will work alongside award-winning author, Joanna Nadin, to produce a series of six books to promote cycling amongst youth.

The series, called Flying Fergus, will be illustrated fiction aimed at children aged five to eight.

The stories will focus on Fergus, an ordinary boy with an extraordinary imagination. All he wants for his ninth birthday is The Sullivan Swift, a top-of-the-range bike that will ensure his success in the local time trials, but ever since his father disappeared, his mother and grandfather have struggled financially to raise him and cannot afford such an expensive present.

Instead, he inherits his father’s old rusty bike, but when he heads out to test it at the park with his best friend Daisy, he discovers there might be more to the bike than meets the eye.

The first two books will be published in March of next year, with further titles in July, October and January 2017.

The October fiction will be accompanied by a non-fiction book to encourage children to have fun cycling, keep safe, and record their cycling fun.

Hoy  said: “Working with Jo Nadin has been fantastic and my hope is that Flying Fergus excites and inspires children, opening their eyes to the freedom and adventures two wheels can offer with just a little hard work.”

The Scotsman is the most decorated Olympic cyclist of all time, with a total of seven Olympic medals: six gold and one silver, as well as eleven World and two Commonwealth titles.

Since retiring from professional cycling, Hoy  has been eager to devote his time and experience to working with the next generation of cyclists.

With this series of books, he hopes to continue to inspire the next generation of cyclists with stories about the taste of freedom that comes with owning your first bike and discovering the adventures that lie ahead.

Emma Matthewson, editor-at-large at Hot Key, said: “Sir Chris has already provided a lasting legacy of inspiration to young people with his tremendous list of achievements.

“What drew me to Flying Fergus was a genuine warmth and heart to the books and Sir Chris’s clear dedication to the next generation. We can’t wait to see young cyclists across the country enjoy reading about their new hero.”