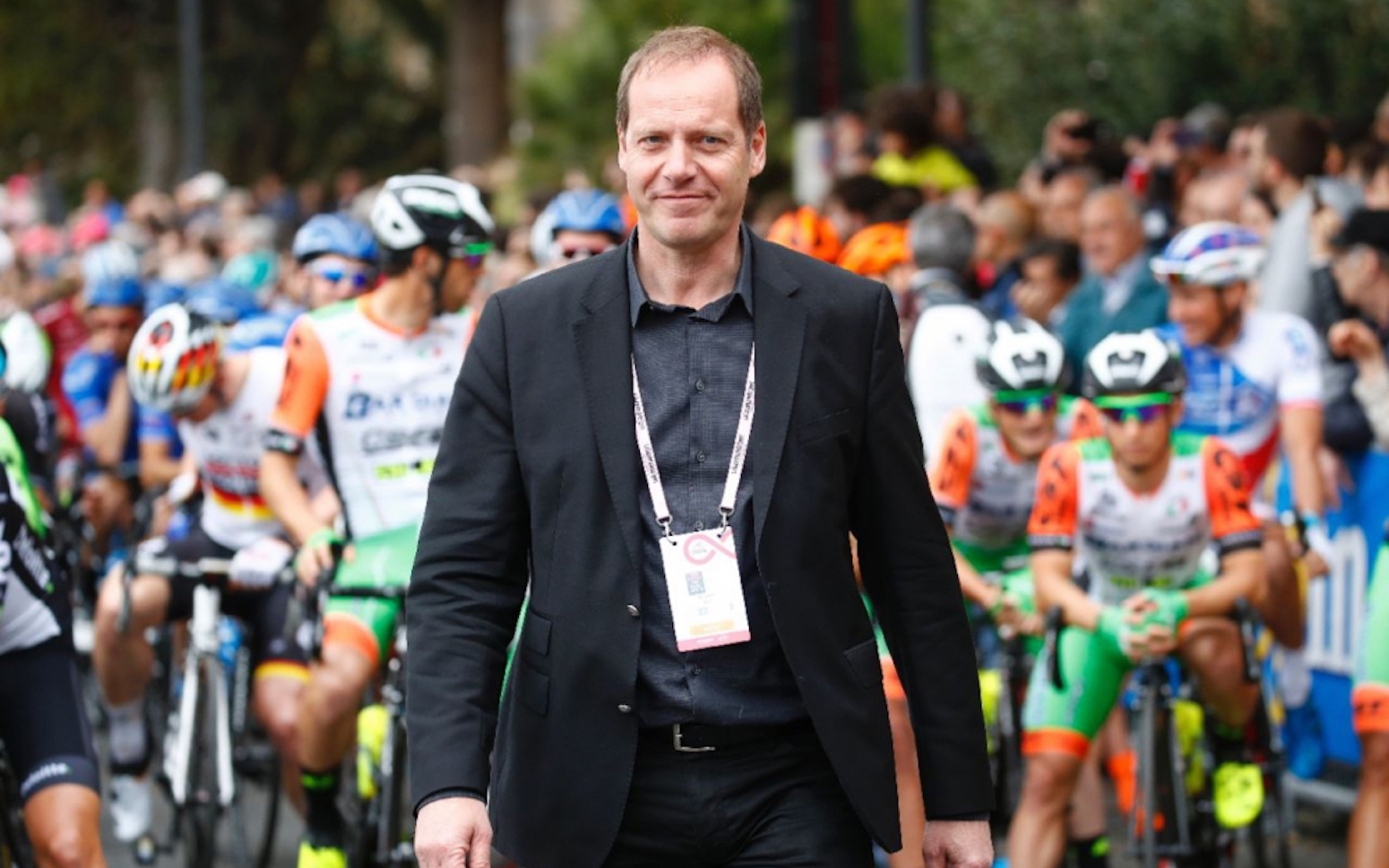 Tour de France director, Christian Prudhomme, says he won’t prevent Chris Froome for racing in next moth’s French Grand Tour, instead shifting the responsibility on cycling’s governing body, the Union Cycliste Nationale (UCI) to provide a reason why the defending champion should be barred from the race.

Froome’s case has been ongoing since he was notified last September of an adverse analytical finding, showing elevated levels of the asthma medication salbutamol in his system during an anti-doping test conducted during the Vuelta a Espana.

“Since December, when we all learned about the abnormal reading in September, I kept asking for answers,” Prudhomme told the Australian broadcaster SBS. “David Lappartient, the UCI president, was saying that there will be a resolution, but now his latest comments tend to say it will be a lot more complex. All I say is that we need an answer, or at least some light shed on the matter because without clarity it’s quite evident that everyone will lose.”

“How is it possible in the world of cycling that for something that happened in September, nine months down the line before the biggest race in the world we don’t have an answer? We need progress on this issue, that’s all that I can say right now. We have three weeks, maybe a month left, we need to shed light on this matter”, he added.

The British rider won last month’s Giro d’Italia, and is set to defend his Tour de France title in July. There’s been speculation that Tour de France organizer, the Amaury Sport Organization (ASO), could exercise its own rules to prevent Froome from racing in the Tour de France, though past precedent made it unlikely to succeed.

Asked about it again, Prudhomme skirted the question and said that it was up to the UCI to make the decision rather than ASO.

“David Lappartient said it multiple times, it is a decision that must be taken by the UCI,” he said. “It is quite evident this is what we need. What people may be struggling to understand, cycling works like anything else. You can’t imagine the World Cup not being done by FIFA. It’s FIFA that makes the rules and makes sure that the rules are respected. We are the organizers of the… we don’t make the rules.”

“It’s very different to any other sports – including the IOC – they make the rules and put on the event. We are very different, we must obey the rules. We want answers, that’s clearly what we want.”