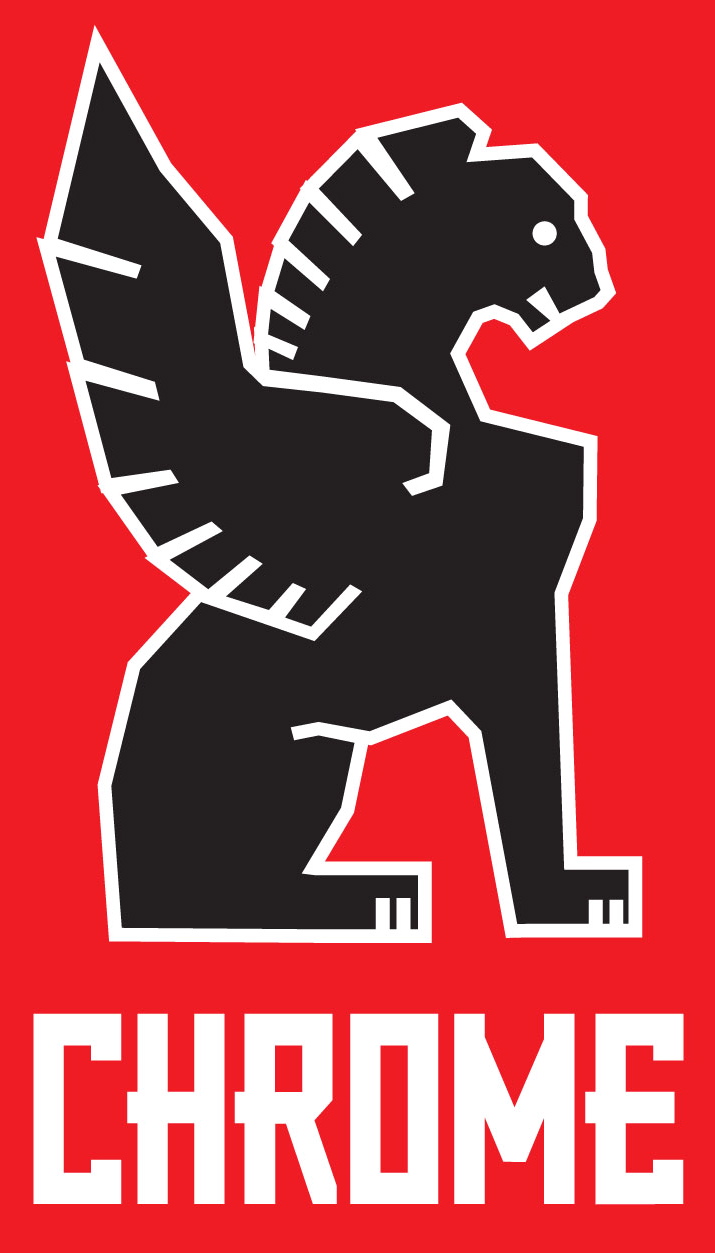 The Chrome Industries 20th Anniversary Tour will be going down at the Portland Chrome Hub on October 24th! Free PBR, free Brunch Box for the first 75 people (beef or vegetarian burgers). My friend Travis will be working the Desma machine and showing everyone how the Forged Rubber shoes are made. Also, there will be a raffle with proceeds going to the Bicycle Messenger Emergency Fund. And… a possible Halloween costume contest!

Chrome Industries is celebrating its 20th year in business with a celebration tour beginning at its New York City Chrome HUB location on October 7th. The New York event will be the first of seven held at each of Chrome’s regional retail HUBS.

The events will celebrate each city’s unique urban culture as well as Chrome’s first 20 years. “The events will showcase local musicians, artists, designers, makers, food purveyors and of course, cyclists, that collectively form the vivid identity and unique character of each urban community that Chrome exists to serve,” the company said. The events will also showcase Chrome’s history, through a traveling collection of historic products, photography and other elements.

“You don’t hit the 20-year mark without the loyalty and support of core customers, and it’s for that reason that we want this tour to celebrate them, more than celebrating ourselves,” said Chris Silverman, the president of Chrome Industries. “It’s the core cycling community, and the unique urban culture it resides within, that inspires us to do what we do. Our brand and products are merely an extension of all that, and this tour will be our chance to say thanks.”