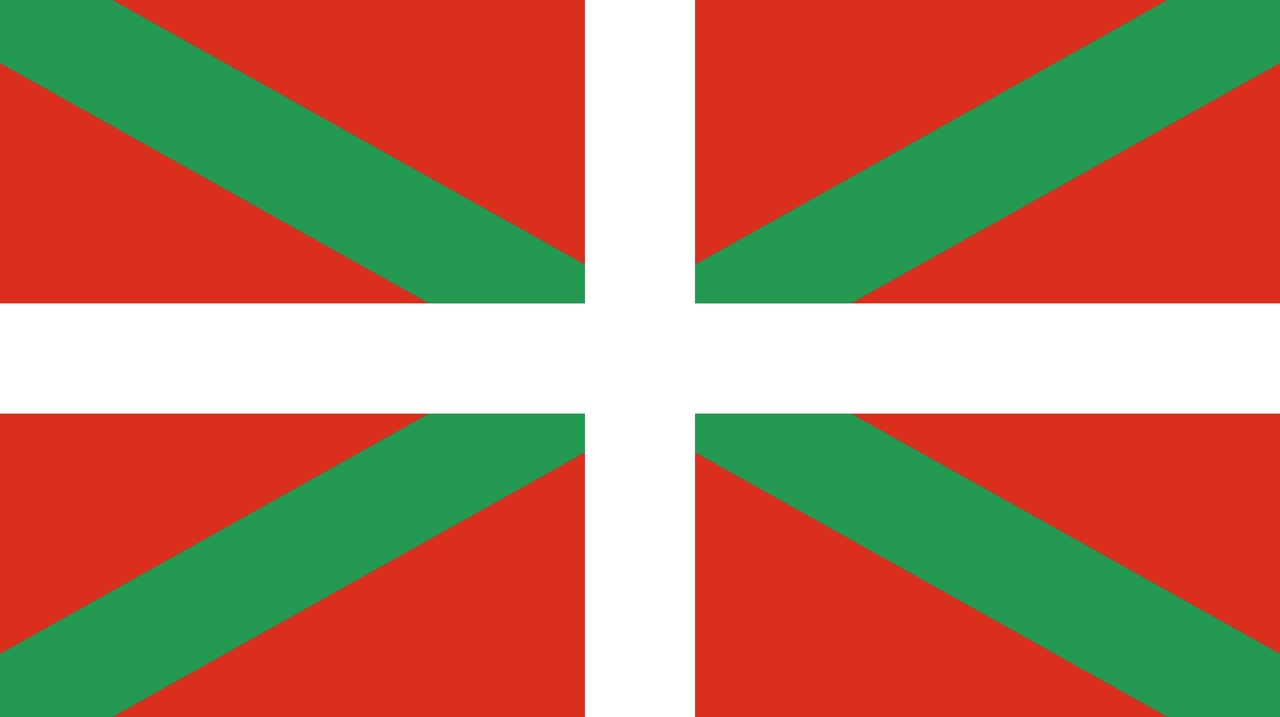 01 Aug 2015
By Campionissimo - In LATEST ARTICLES, THE GREAT RACE

Adam Yates claimed this year’s Clásica San Sebastián in a solo victory today – crossing the finish line 15 seconds ahead of his closest rival.

With 7.5 kilometers remaining, the Orica-GreenEdge rider attacked during the day’s final climb, quickly opening up a slight gap that would prove to be enough to hold-off Philippe Gilbert (BMC Racing) and Alejandro Valverde (Movistar) to the finish.

Oddly, Yates appeared to think that there were riders ahead of him on the road, and it wasn’t until he was well past the finishing line that he was informed he had if fact won the race.

His previous biggest win was overall victory at last year’s Tour of Turkey, but given that the Clasica Sebastian is a UCI WorldTour event, Saturday’s triumph is now the standout result on his palmares.

He is also the first British winner of the Clasica San Sebastian in its 35-year history.

Today’s race crested six categorized climbs over a 219 kilometer route,  but the peloton was all together as it tackled the final ascent, the Bordako Tontorra.

Yates, attacked around 500m from the summit and was allowed to open up a slight gap over Valverde, the defending champion, and Joaquim Rodriguez.

He had the race all but won by the time he entered the final 500m, but he was speaking to his team staff on the radio all the way to the finish line and it wasn’t until later that he was told of the result.

“I didn’t know I’d won. I spoke to my directeur sportif but the radio was too quiet to hear him. I honestly thought there was a break up the road,” Yates explained briefly before being crowned the winner on the podium. “I didn’t know what had exactly happened up front in the finale. I just went full gas and so I won but at the time I had no idea.”

Today’s victory makes amends for last year’s race, when Yates formed part of a small leading group on the descent to the finish, but later crashed heavily.