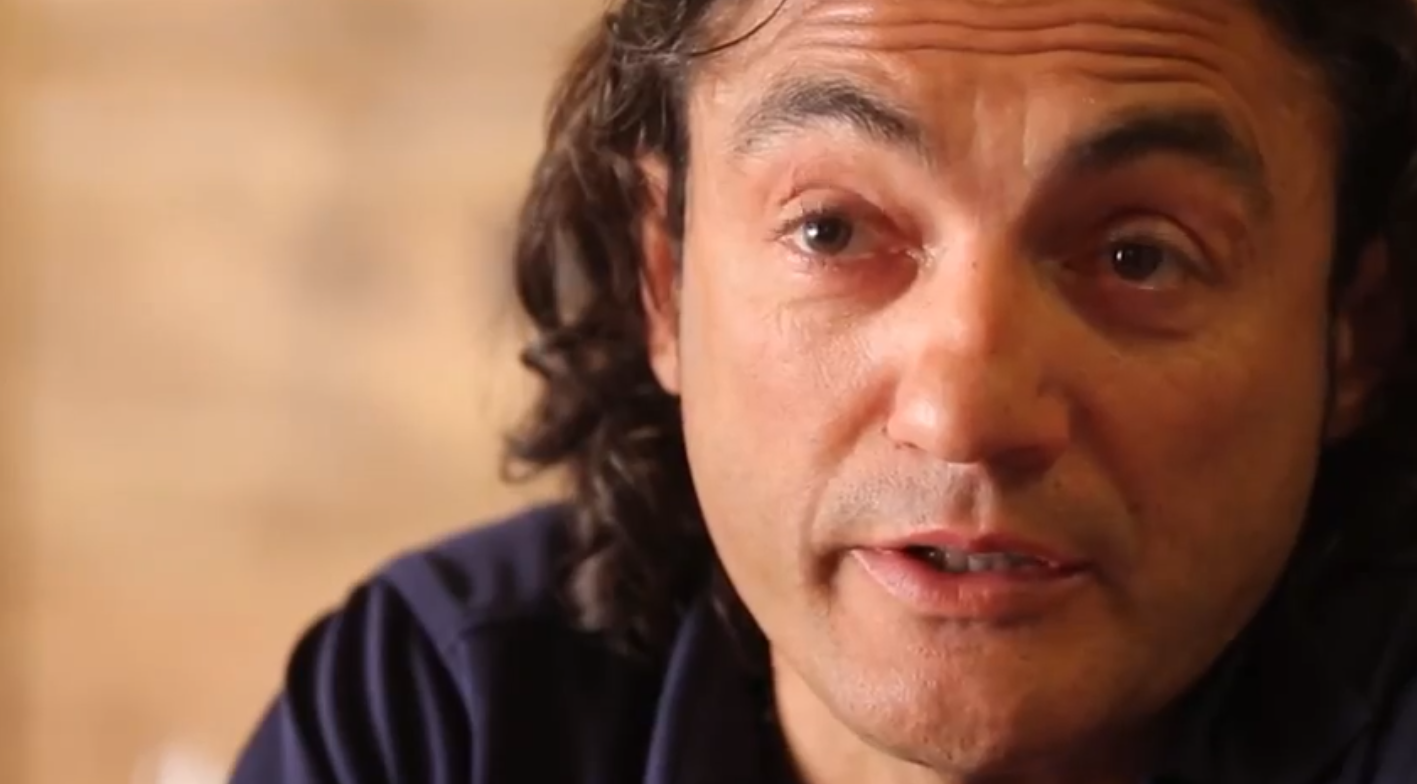 Former pro rider, Claudio Chiappucci, is saying, what today’s peloton as a whole lacks in “substance and character”, Peter Sagan makes up for in “spirit and charisma”.

The Italian rider, who’s best known for winning the Milan-San Remo Classic and securing a position on the podium of the Tour de France no fewer than three-times, told the Italian media site, Ciclo 21, “Peter Sagan is the only rider in the peloton who has character. He’s the only one – where there is no personality, just dull machines – who comes off as interesting. He is a great rider, but he also has character and charisma”.

“All pros nowadays are like machines,” he added. “Everything is about paperwork and numbers. Sagan, Contador, and Valverde are the only ones who aren’t like that. They’re cut from the same cloth.

“If you want to get across to people what’s great about this sport, you have to have riders who are prepared to do something different to the others – someone who doesn’t just follow wheels. In contrast to my era, things have changed a lot; now the races are much more tactical.”

Back is his heyday, Chiappucci was regarded as one of the more gregarious members of the peloton, often referred to as ‘El Diablo’ or ‘The Devil’, for his deliberate, offensive style – especially when it came to the mountain stages.