CapoVelo.com
CapoVelo.com - - CLIP is a Portable Electric Motor that Can Turn Any Bicycle into an eBike
73424
post-template-default,single,single-post,postid-73424,single-format-standard,no_animation 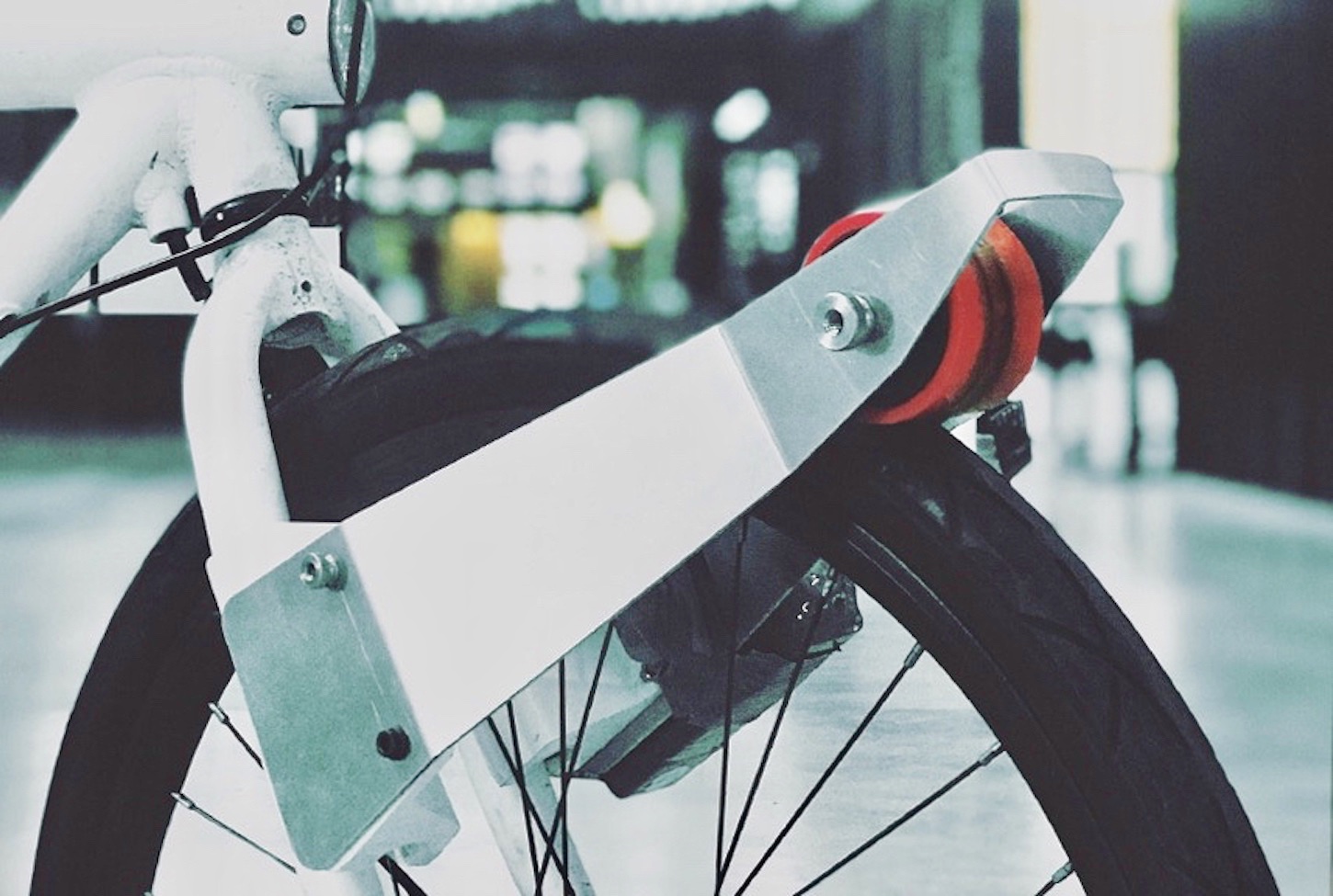 14 May 2019
By Gianni Pericolo - In FEATURED ARTICLES, LATEST ARTICLES, THE DOUBLE DIAMOND

The CLIP is a portable electric motor that cab easily attach to any bike, turning any bicycle into an eBike.

The CLIP features a 450W motor that’s designed to aid commuters during the toughest parts of their commute to work, allowing them to cruise up hills and turn up to work without looking like they’ve just competed in a fitness contest. Moreover, the CLIP works as a potable attachment, so bike commuters can easily stow the unit out of the way, which can be recharged in less than 15 minutes for another one hour of power.

The CLIP’s cofounder Somnath Ray is an ardent opponent of air pollution. And, having grown up in Delhi, he’s witnessed first hand the impact of bad air quality.

“I grew up in Delhi, one of the most polluted and overcrowded cities on the planet, and used to travel to work every morning hanging out of overcrowded buses. I’ve experienced cities where urban-mobility is clearly at its worst,” he recounts. “It took moving to Brooklyn, New York, and adopting bike-commuting as a regular habit, to realize a very specific pain-point experienced by every bike-commuter: those brief moments of extreme effort.”

Before he founded CLIP alongside Clément de Alcala in Brooklyn last year, Ray was an award-winning mobility designer who spent time working at the Massachusetts Institute of Technology (MIT).

“We developed the early versions of CLIP based on our own bike commuting experience,” Ray says. “We interviewed and surveyed hundreds of bike commuters, and partnered with bike-share companies, bike manufacturers ,and mobility experts to design a solution that could go a step further, from merely removing pain-points to replacing them with a joyful experience.”

In addition to its 450W electric motor, the CLIP also features a 4Ah/36V lithium ion battery, which also doubles up as a bike light, along with LED/laser projection lights to further enhance visibility.

The 3.8 pound CLIP works by simply attaching it to the front fork of any bike, while a motorized wheel rests on the tire, providing an extra boost of power when needed.

The CLIP also has a companion app that allows cyclists to connect their device and track their carbon footprint alongside other CLIP users.

The designers of CLIP are currently involved in a crowd-funding camping on Kickstarter, offering a special price of $599 to the first 50 early-backers.