Coboc One eCycle Brings Lightweight, Power and Stealth to the E-Bike Segment 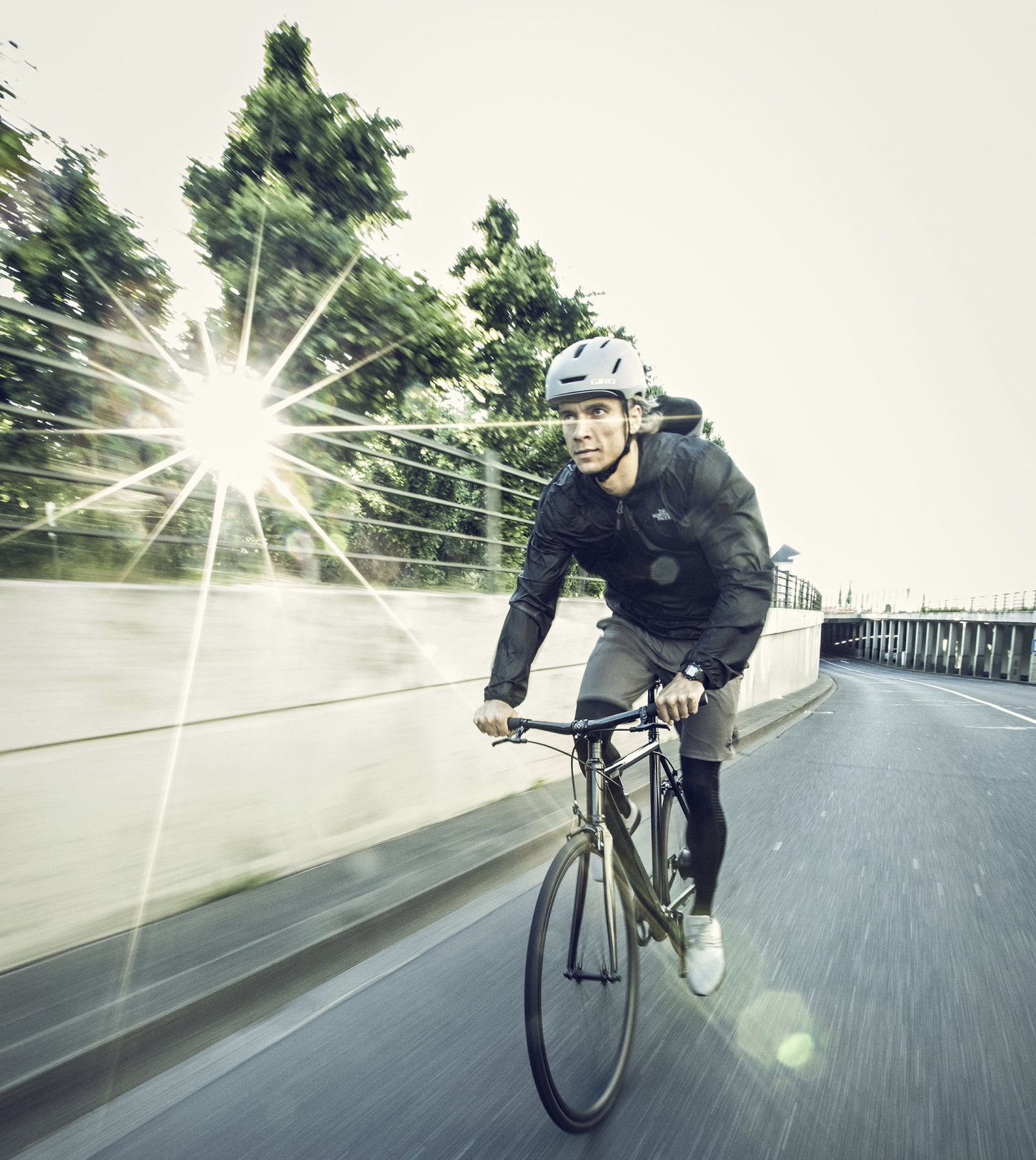 The recently launched ONE eCycle from the German brand Coboc, brings lightweight, power and stealth to the e-Bike segment, with its minimalist aluminum, carbon design and robust 250w/500w high torque motor.

The ONE eCycle features a single-speed drivetrain that relies on a Gates carbon belt-drive system for smooth, efficient, grease-free pedaling.

Like other Coboc models, the ONE eCycle’s battery is hidden in the downtube, which is kept thin enough to qualify the bike as stealth.

Moreover, the battery doesn’t need to be removed for charging, rather a Magsafe-style magnetic charging plug connects the bike to any outlet, giving it a range of 350 watt-hours that’s capable of covering distances up to 50 miles (80 kilometers) on a single charge.

Other features that punctuate the ONE eCycle are Schwalbe ONE 25-622 tires, CNC machined aluminum pedals and brake levers and a Selle Royal saddle.

Coboc offers the ONE eCycle in three sizes and a number of colors, along with a variety of builds to suit different preferences and riding styles.

Coboc is no new-comer to the e-Bike market, as the brand’s very first pedelec won a Gold Award for its lightweight, single-speed aluminum bike at the 2013 Eurobike Show.