Does Coffee Really Dehydrate You? 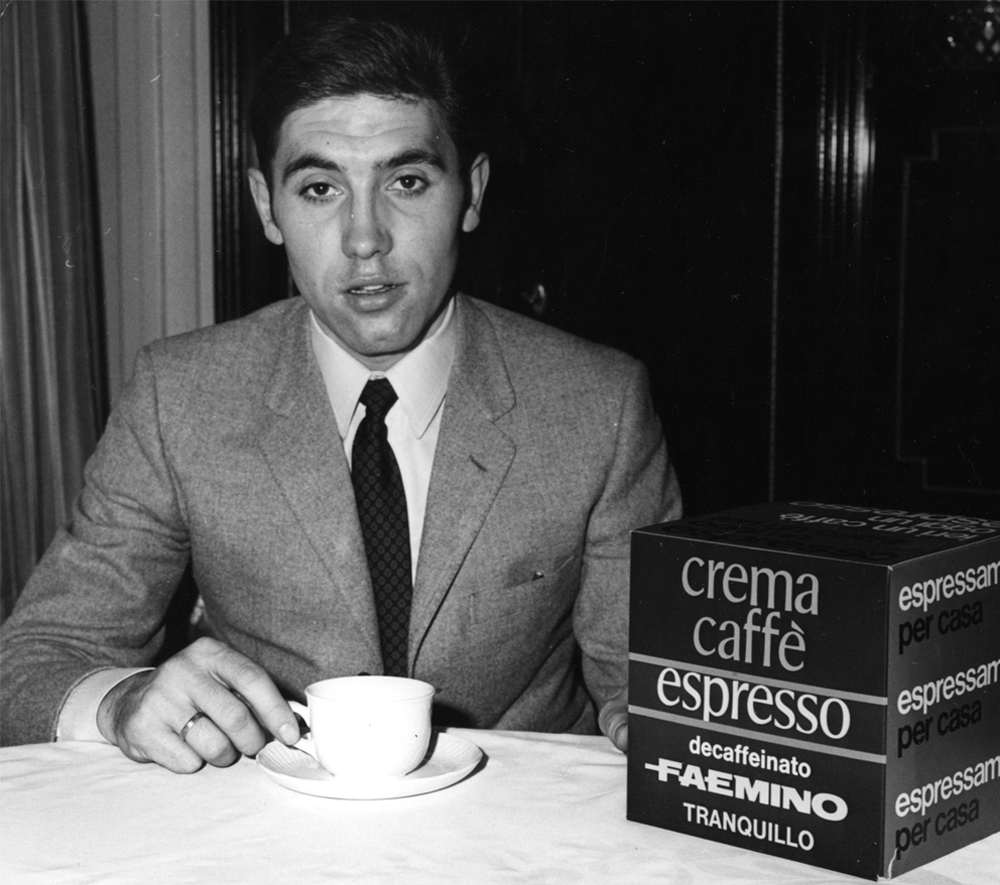 The world’s first webcam went live way back in 1993, and do you know what this astonishing technological breakthrough was used for? Monitoring the contents of a coffee pot. This was not just any old pot though, it was the one responsible for providing the stimulation needed for the brilliant minds labouring away in the Cambridge University computer science lab at the time. Dr Quentin Stafford-Fraser, a researcher from Cambridge explained that the cam had been rigged up because “One of the things that’s very, very important in computer science research is a regular and dependable flow of caffeine.”

Computer scientists are far from unique in craving a regular coffee fix. Estimates put the number of coffee drinkers in the U.S. at over 70 percent of the adult population. Athletes in particular are known to consume tons of the stuff, at least in part because of the performance benefits that the key ingredient 1,3,7-Trimethylpurine, that’s caffeine to most of us, offers.

While the exact mechanics behind caffeine’s performance enhancing effects are still a little bit mysterious at a physiological level, it’s definitely one of only a handful of dietary supplements that pretty much all sports scientists agree can boost performance, and one that large numbers of endurance athletes use on a regular basis. It appears that the most measurable benefits that come from caffeine ingestion are most relevant during longer bouts of continuous endurance exercise. But, in reality, there are few sports where it’s not used to try to improve energy levels, focus, concentration, and even power or speed. We might delve into the specifics of when and how to use caffeine to boost performance in a future blog, but suffice to say that it’s certainly something worth considering if you’re looking for an additional edge in your endurance racing and training and you’re not using it already.

However in this post we’re more concerned with a possible downside of drinking coffee as an athlete- the theory that it can cause dehydration.

The Facts on Coffee and Dehydration

The idea that coffee (or the caffeine in it to be more precise) can promote dehydration is not in any way new. A small but highly influential study1 conducted in 1928 where participants were shown to excrete up to 50 percent more urine when they drank caffeinated water and coffee is often credited as being when this idea started to become popular. It’s fair to say that the caffeine in coffee is still widely regarded as being a mild diuretic (a compound that causes the kidneys to produce more urine than they normally would).

Most of us have probably felt this diuretic effect at one time or another, as drinking coffee can definitely make you pee more than most other drinks. This was neatly shown in a recent study2 looking at urine volumes produced in the two hours after drinking a range of drinks, where the fluid loss from coffee was greatest. However, the key thing that’s often not talked about is that when you take into account the fluid that is absorbed and retained from the coffee itself, the diuresis that coffee consumption can induce does not appear to result in a net fluid loss over a longer period.

This fact has been relatively widely researched in the last 15 years or so, with many studies3 seeming to come to the conclusion that although urine output can be increased with coffee/caffeine consumption, the actual result on body fluid balance does not seem to be negative overall. This has lead to there being a gradual U-turn, at least in the scientific community, on the idea that drinking coffee will actually compromise your hydration status on a day to day basis. That said, and as we’ve pointed out in another recent blog4 on our website, accurate measurement of hydration status in the body is no easy task, and this alone may be enough to obscure some of the realities of what goes on with varying levels of caffeine intake.

It’s worth pointing out that one of the important confounding factors in all of the research on coffee and caffeine is whether you are ‘habituated’ to drinking coffee on a regular basis or not. Seemingly, the diuretic effects on regular coffee drinkers are much less pronounced than on those who have it infrequently, and abstaining from coffee consumption for as little as four days can reverse the adaptations that reduce diuresis markedly.

In my own experience, as a regular and pretty enthusiastic coffee drinker, I have to say that whilst the science definitely does seem to point to the fact that there’s no net dehydrating effect of drinking it, for me there seems to be a ‘threshold’ amount (about two strong cups a day if you’re interested) beyond which I, subjectively at least, start to feel like my hydration status is being compromised.

My own theory on this is that it might have something to do with the fact that when you’re training and competing a lot, and therefore losing a lot of sweat on a daily basis, it can actually be quite hard keeping up with total daily fluid turnover even if you use drinks that are very well retained in the body. If you then swap some water/sports drinks and juices out in favour of large volumes of coffee, the mild diuretic effects become more significant because overall fluid balance is a little more fragile anyway. So whilst the coffee itself does not dehydrate you, it does hinder your ability to maintain adequate hydration during times of stress.

Does Everyone Have the Same Reaction to Coffee?

The other factor I think is hugely important, and often overlooked, is the potential for differences in the way the different bodies handles the caffeine in coffee. It’s well understood that there are different genotypes that determine your body’s ability to metabolise caffeine5. And it’s therefore not a stretch to think that this might mean the global effects (including the diuretic effects) of caffeine might vary depending on your genetic make up. I certainly know people who seem to be able to drink coffee or tea all day long and show no real signs of dehydration, yet there are others who just don’t seem to get on with it at all.

For me, the bottom line is that it’s highly likely that drinking coffee does not cause serious dehydration. That said, I believe that in situations where maintaining proper hydration is challenging anyway (e.g. athletes in training, people travelling on long haul flights and so on) coffee is far from the optimal choice for staying topped up with fluids, especially if you don’t drink it regularly. I also think that a level of personal experimentation and common sense needs to be employed to figure out what level of coffee consumption works well for you as an individual, as clearly it isn’t the same for everyone so it’s best to perform your own n=1 experiment to see how it affects you in different scenarios.

Finally, if you were wondering where you can log on and see the Cambridge University coffee machine web cam today, sadly you can’t. The camera was turned off to much protest back in 2001. Bizarrely enough, the pot itself was sold off on eBay for £3,350 to a German Newspaper.