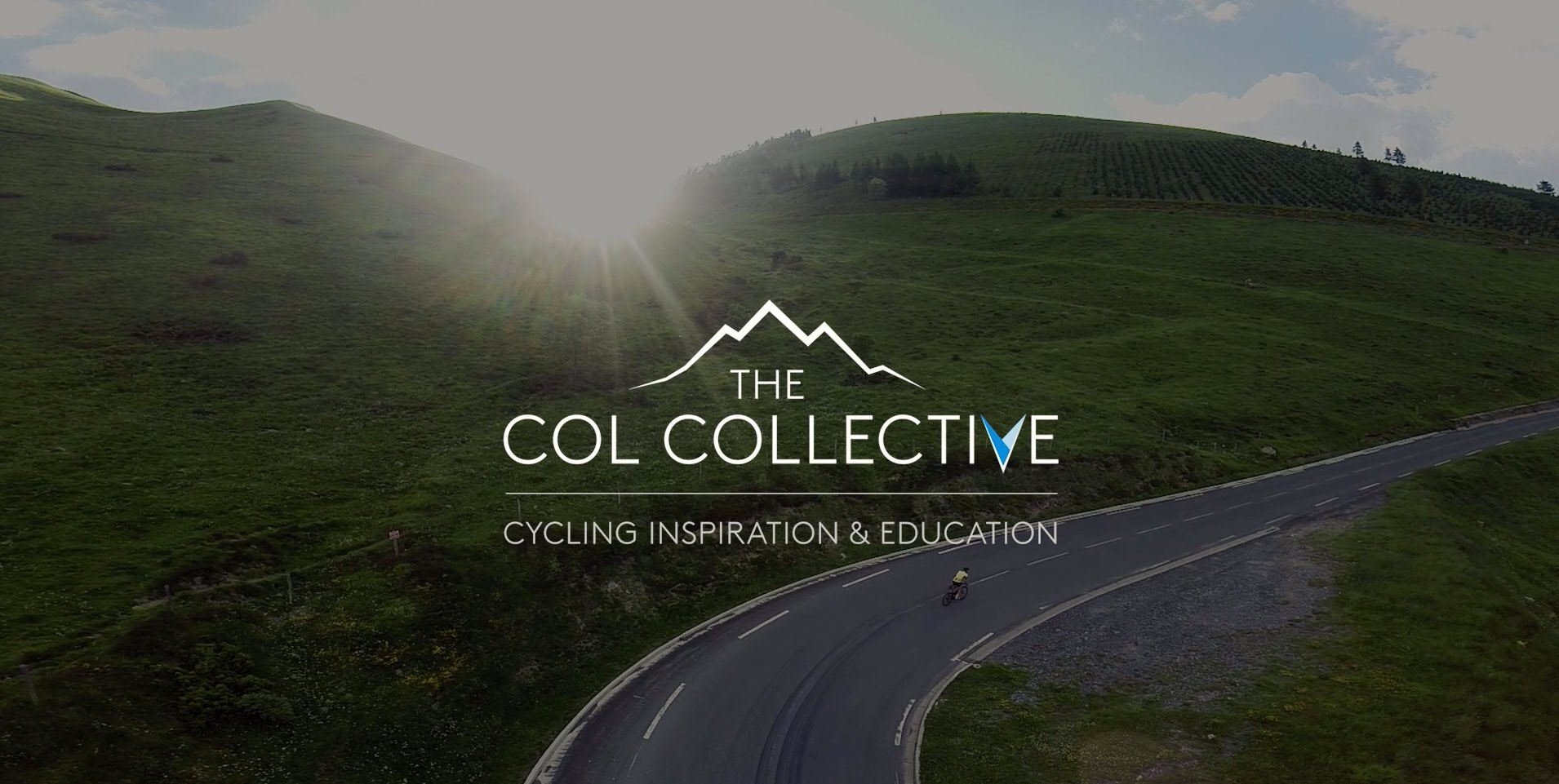 The man who brought you the Col Collective series, Mike Cotty, has teamed up with Sufferfest to create 90-minte workout video, that’s sure to to be a kick in the “alps”.

Titled, To Get To The Other Side, the video takes riders on “a sweeping and dramatic tour through the Dolomite mountains of Northern Italy”,  where icon climbs of the Giro d’Italia such as the Passo Giau, Monte Grappa and the Tre Cime di Lavoredo, are featured, to include a visit just over the border to Austria.

In addition, some training tips from Neal Henderson of Apex Coaching are also included in the video as well.

According to The Sufferfest, “Aside from a couple of brief leg-openers, you’ll spend the entire workout just below threshold, making it a perfect session for base building or tempo rides between your regular Sufferfest sessions.”

To learn more about the video, click on the link @ http://www.thesufferfest.com/training-video/to-get-to-the-other-side/