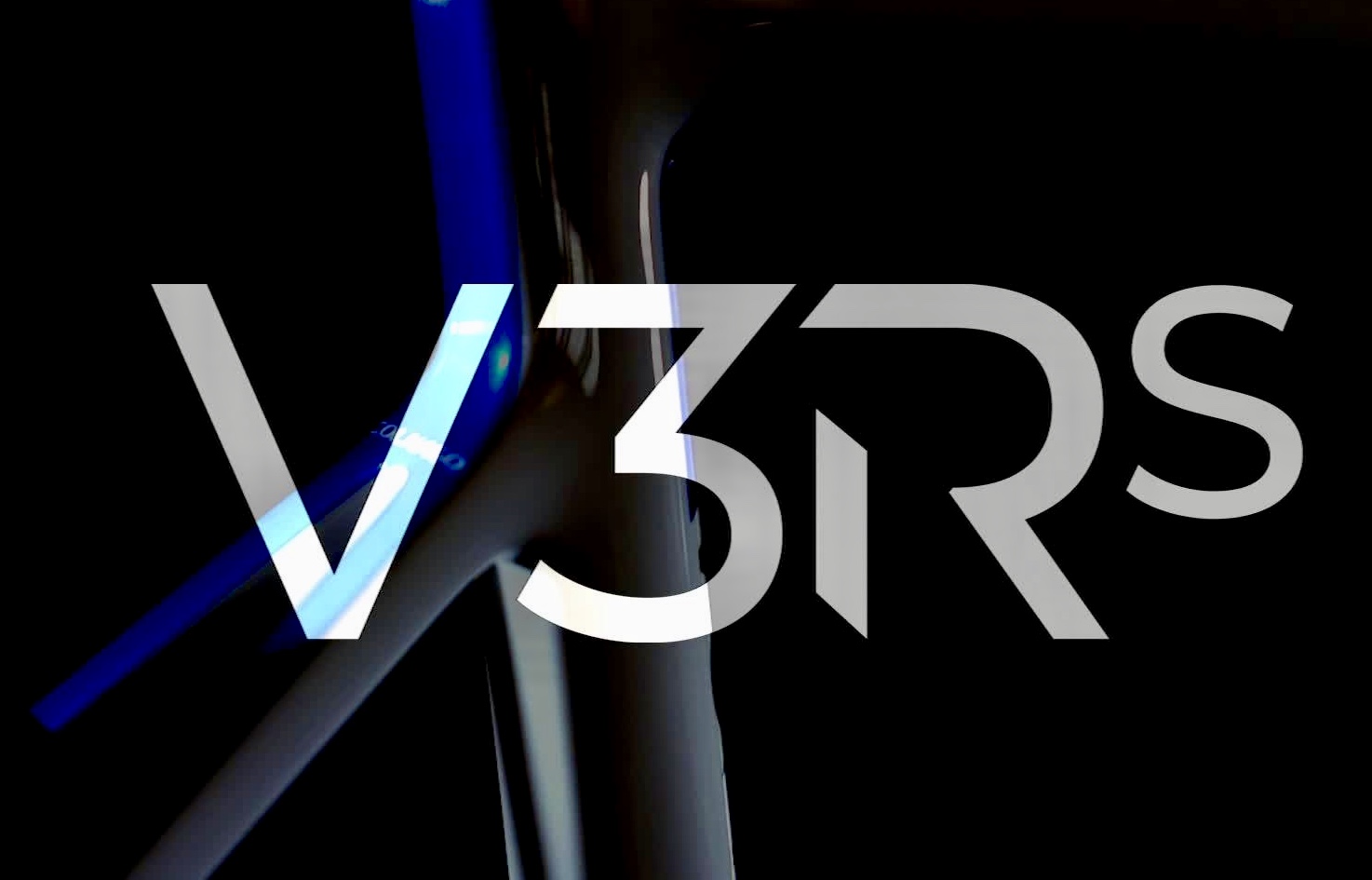 Colnago has unveiled its latest monocoque carbon fiber road bike called the V3Rs, which features dropped-seatstays and sheds some weight over the out-going V2-R.

The vaunted Italian brand has also launched a more affordable variant called the V3 that keeps costs down thanks to a different carbon composition.

With the goal of reducing weight, Colnago claims its new V3Rs tips the scales at a feathery 790g in a size 50, along with an increase in stiffness of 12% for the rear triangle and headtube areas over its predecessor.

Additionally, the V3Rs gets a new 390g fork, which now provides enough clearance for tires up to 30mm.

Other features that punctuate the new V3Rs are Colnago’s carbon fiber reinforced headset cups, full internal hose and cable routing through the stem and downtube and a hidden seatpost clamp.

The geometry for the V3Rs has been revised as well, featuring a slightly lower bottom bracket and stack height, while the reach has been dialed in across all eight seizes accordingly.

According to Colnago, pricing for the V3Rs frameset will be £3,599.95 for the rim brake model and £3,999.95 for the disc brake version, with availability starting is August.

There’s also a complete bike shown that comes equipped with a SRAM Red eTap AXS groupset and Vision Trimax 40 carbon wheels for £9,499.95, but there will likely be offerings from Campagnolo and Shimano as well.

Details on the V3 and pricing for both models for the US market are still forthcoming.