CapoVelo.com
CapoVelo.com - - The Colombians are Coming, as in All Natural Guava "Bocadillo" Energy Squares
37591
post-template-default,single,single-post,postid-37591,single-format-standard,no_animation

The Colombians are Coming, as in All Natural Guava “Bocadillo” Energy Squares 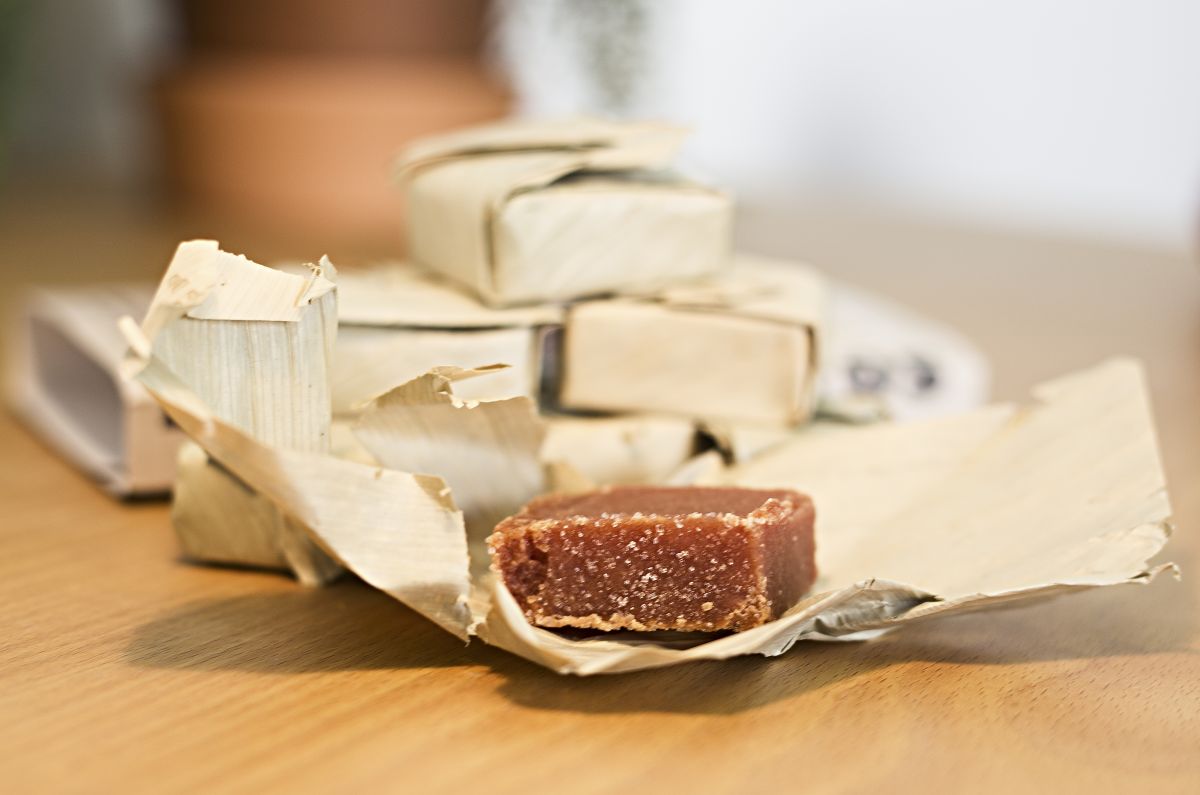 The spurious little food squares that cycling fans here in the USA have been seeing their favorite riders in the peloton feeding on over the years, are destine to hit these shores.

Luchos Dillitos is the brainchild of David Guthrie, a keen cyclist, runner and entrepreneur who first read about guava paste bocadillos in an article about the history of Colombian cycling. For generations, so the story goes, Colombian cyclists have packed bocadillos in their jersey pockets for a natural and tasty energy boost.

After tasting a bocadillo for himself it became Guthrie’s mission to bring them to a wider audience, thus Luchos Dillitos was born, bringing authentic Colombian-made bocadillos to cyclists everywhere.

There are only two ingredients in a bocadillo: 85% guava provides the jungle taste, and the remaining 15% sugar gives it that peak sweetness that probably hits the brain before the legs, providing an optimal blend of psychological and physiological boost. Each bocadillo comes wrapped in a dry leaf for guilt-free disposal on the hoof.

At 112kcal per 100g (banana = 90 kcal per 100g), these bocadillos from Lucho Dillitos would rank second out of the top eight energy gels in terms of energy, but with only 0.02g salt you will need an alternative for electrolyte replacement. Then again, if you drink isotonics, do gels actually add significant salts?

“There is a lot of vitamin C, apparently four times more than an orange, though this probably won’t affect the podium. If you’re looking for a fruit-based, handy snack that guarantees no banana pocket trauma, in a biodegradable wrapper, this is the snack for you”, says Guthrie.

According to Luchos Dillitos, the company has plans its products to the USA via a new e-commerce website which is expected to be up and running sometime early 2017.