Commuting by Bike: Travel Times are Better Than You Think 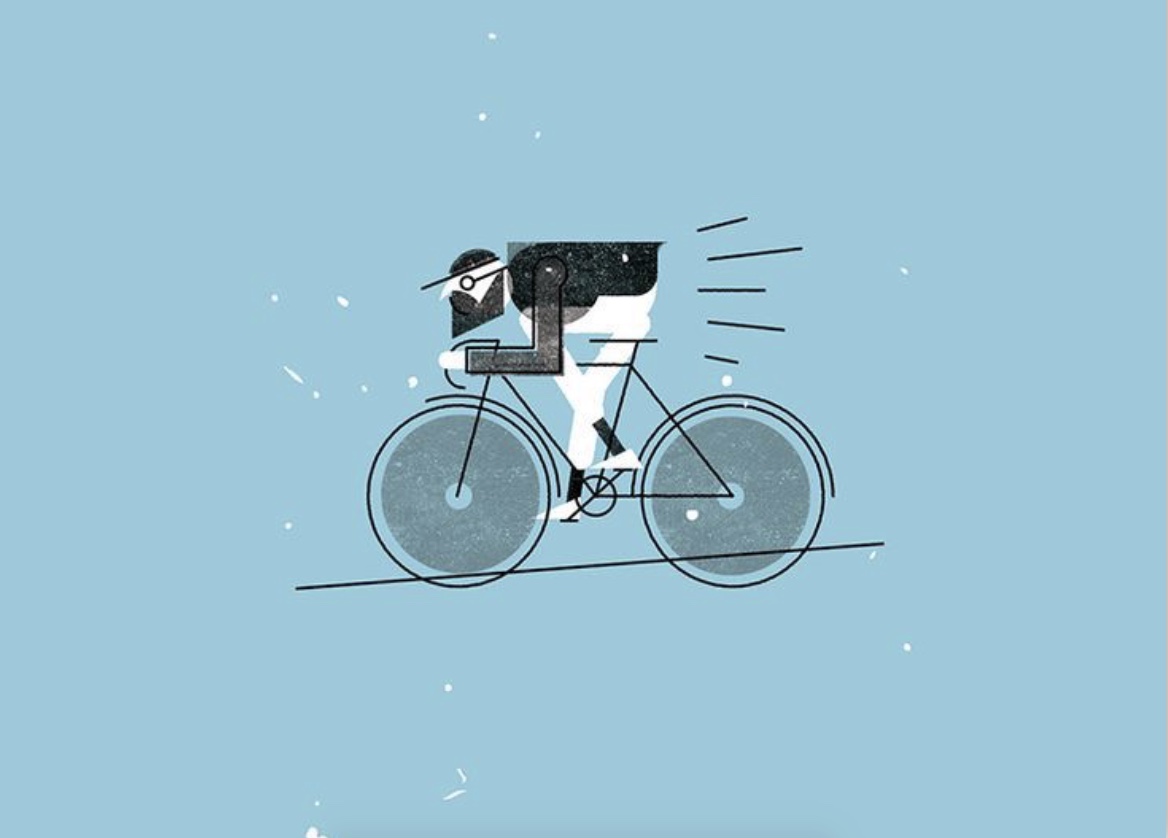 Worries about the extra time needed to bike to work is a big reason people hop into their cars for their daily commute, but according to a recent study, biking probably wouldn’t take as long as they think.

When researchers asked participants in a study to estimate how long it would take them to bike to work or a common location in town, they found that the majority of people estimated incorrectly. Most of the participants thought it would take longer than it actually did.

Melissa Bopp, associate professor of kinesiology, Penn State, said the results help the researchers better understand the barriers keeping people from biking, sometimes referred to as “active travel,” instead of using a car.

“People in general aren’t very good at estimating how long it’s going to take to get somewhere,” Bopp said. “That’s problematic when you’re trying to get someone to walk or bike somewhere. Traveling by foot or bike has a lot of benefits, but not a lot of people do it. They may think they can’t do it because it’s too far and it’ll take too long, when it turns out it’s really not.”

Active travel has many advantages, including better health and a cleaner environment. But despite these advantages, most people still commute by car — according to the researchers, more than 90 percent of Americans drive a car to work. Bopp said that the key to getting people to travel more actively was to to learn more about why people don’t bike more often in the first place.

“We wanted to look at people’s knowledge, attitudes and beliefs, because those are things we can try to change. I can’t change your age, but I can change your knowledge,” Bopp said. “For example, people who aren’t familiar with bike travel tend to assume you use the same route you would drive, which might be along a busy road. Meanwhile, in actuality, there’s a perfectly lovely bike path that only crosses that busy road once. That’s a knowledge gap we can fix.”

The researchers recruited 253 faculty and staff and 252 students at Penn State for the study. The participants were asked about how often they drove, took the bus, walked or biked to campus; how they felt about active travel; and how physically fit they were. They also answered questions about how long they thought it would take them to bike from their home to campus. Actual travel times were calculated using Google Maps.

Students were a little better at estimating travel times — about 55 percent incorrectly estimated walking times and about 43 percent misestimated biking times. Almost everyone who was not accurate overestimated the travel time.

Bopp said another predictor was self-efficacy, or self-confidence.

“For faculty and staff, self-confidence for walking and biking in town or on campus was a huge predictor,” Bopp said. “We can have all the bike lanes in the world, but if you don’t feel confident to go out there and bike, then you’re not going to do it. But luckily, self-confidence is a targetable thing. Providing education, encouragement and resources can help with that. There are urban biking classes you can take, for example.”

In contrast, people who rode a bike or walked more often were more likely to accurately predict travel times.

While the study looked at people predicting travel times when they shared a common destination, Dangaia Sims, who worked on the study while earning her doctorate in kinesiology at Penn State, said the results — recently published in Transportmetrica A: Transport Science — also have broader implications.

“Experience with active transportation will usually give someone a better understanding of how long it actually takes to commute by bike or on foot,” Sims said. “While efforts can be taken to better educate the general public of how long it actually takes to commute somewhere via active modes, we recommend that they actually try it out for themselves. Often people indicate that the reason they choose to drive is that its much quicker than walking or biking when, in reality, that may not be the case.”