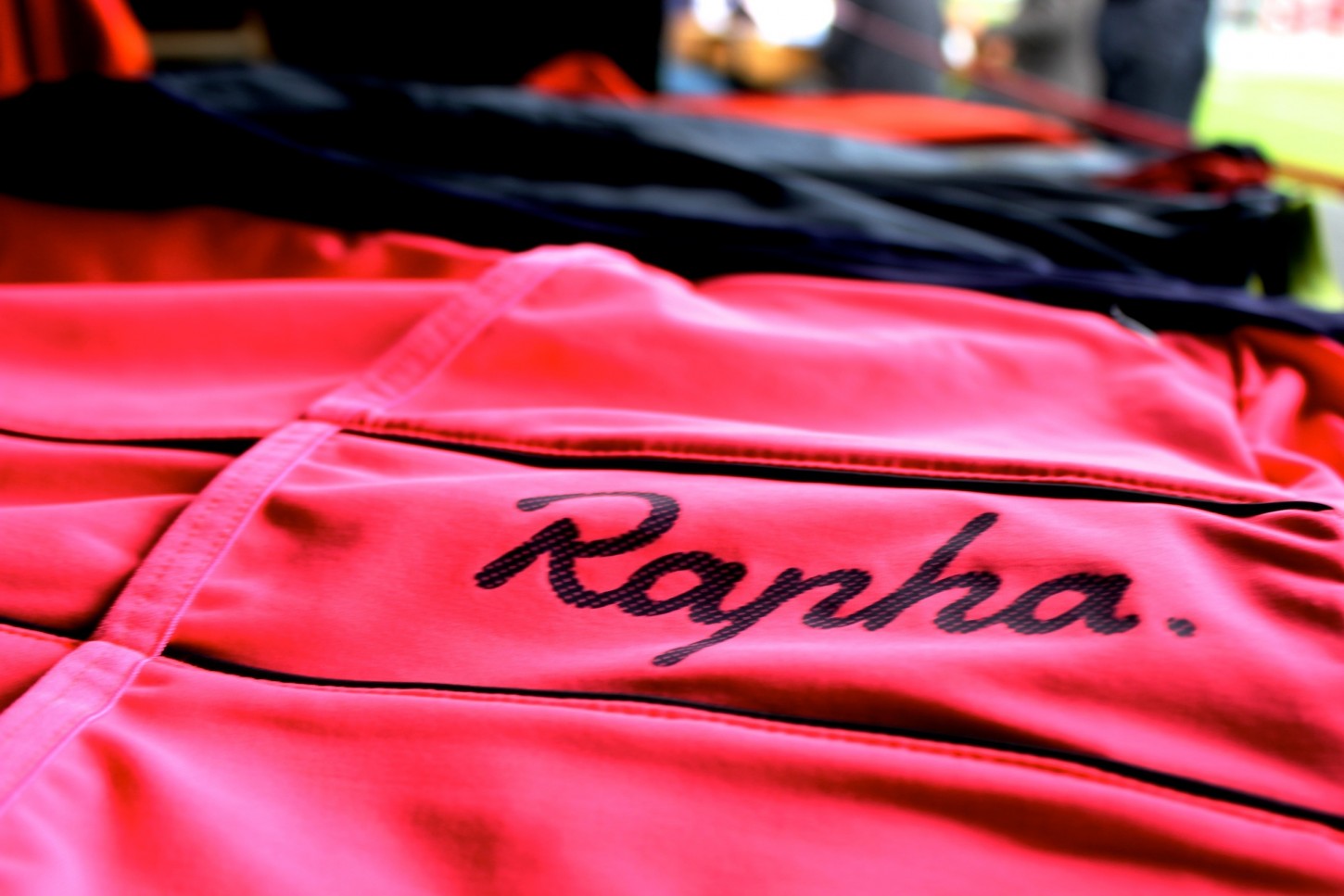 According to an article in the British newspaper, the Daily Mail, the same luxury goods conglomerate LVMH that’s currently in negotiations to purchase Pinarello, also has its eye on buying Rapha too.

According to the report, Rapha posted had a pre-tax profit of £1.1 million for the year to January 31, 2016. Rapha spent four years as the official apparel provider of Team Sky, a partnership that came to the end of the 2016 season. It also supplies the Canyon-SRAM team.

Helped by the boom in road cycling over the past decade or so in the UK and elsewhere, Rapha is expected to achieve £48.8 million in sales by the year’s end.

Earlier this year, LVMH together with the family holding company of CEO Bernard Arnault, took a stake in American private equity house Catterton, which specialized in investing in mid-market companies.