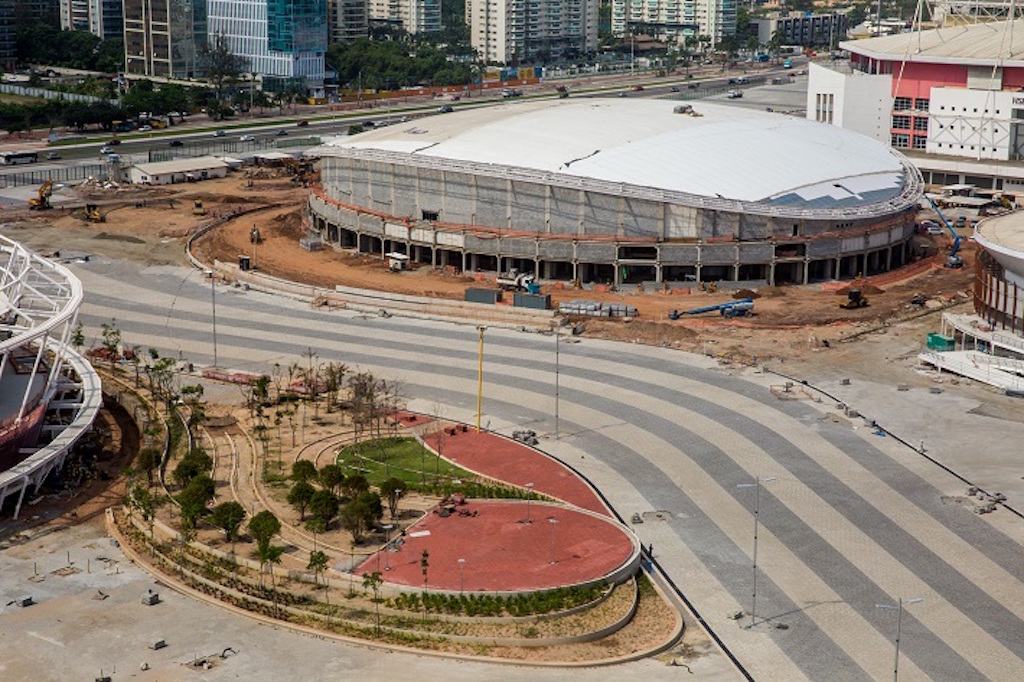 Organizers for the 2016 Rio Olympic Games have called off plans to hold a test event at the city’s velodrome, in the wake of construction delays which have gotten in the way of its completion.

The velodrome has been wrought with delays and concerns over the last year, leading up to this most recent bottleneck, where UCI President Brian Cookson was forced to conceded earlier this month, that staging a test event before the Games might turn out to be an unlikely proposition.

“It’s important that we have a test event in my view, for the riders, the team and those managing the event,” Cookson said.

“It would be regrettable if there wasn’t a test event. Ultimately it’s possible to go to a Games without a test event but that makes it less than ideal for everybody. The riders and team wouldn’t be able to test out the track.

“A track is a track and riders adapt very quickly. There is no plan B. There’s not another useable velodrome in Brazil so there has to be an Olympic velodrome.”

Speaking at a press conference, the Olympic Games Organizing Committee chairman, Mario Andrada, told reporters “We have encountered logistical problems concerning the installation of the track.”

“The cycling test track events, scheduled from April 30 to May 1, were canceled and replaced with training sessions, June 25 to 27.”

“The laying of Siberian pine boards was 12 days behind, because we had logistical problems when transporting the wood,” he added. “We realized there was too little time for everything to be ready before the test events.”

“Installing the track in a hurry could represent a safety risk for athletes.”

Andrada assured the media, that the work would be completed by late May, just two months before the Games are set to begin.