Continental to Debut New Tires Made of Dandelion Rubber 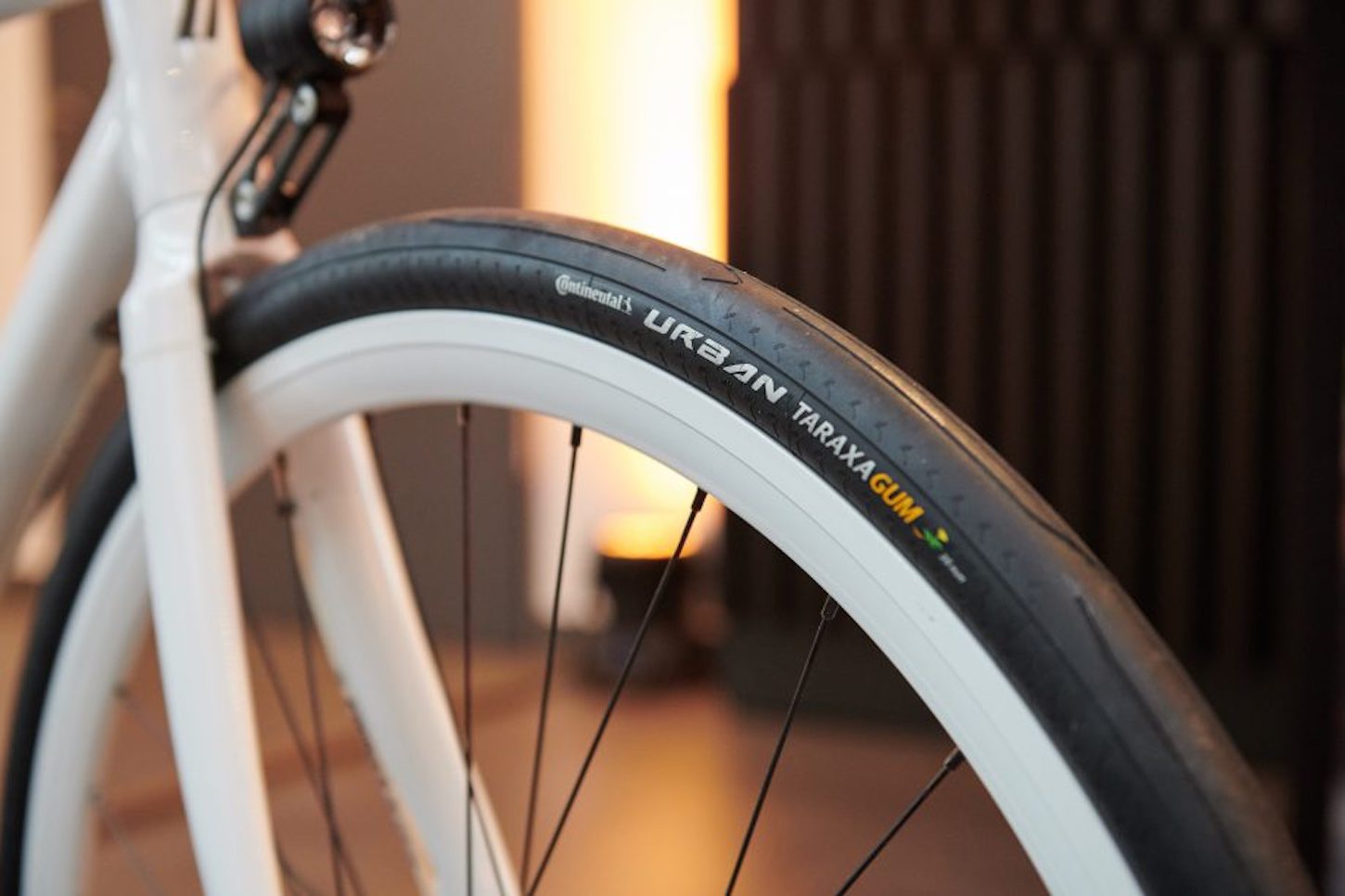 30 May 2019
By Gianni Pericolo - In LATEST ARTICLES, THE DOUBLE DIAMOND

Continental plans to debut its latest tires made from dandelion rubber at the start of this year’s Tour de France.

According to Continental, they’ve been experimenting with dandelion rubber for years and recently opened a new laboratory in Anklam, Germany devoted entirely to further developing the material made from the Russian dandelion plant.

“The dandelion is a more sustainable source than rubber trees, which grow only in the tropics and produce latex only after 7 years of growth. The Russian dandelion can grow in a wide range of conditions and produces a latex-like material after a year. Using the plant would help avoid monoculture and slash-and-burn farming in the tropics, and substantially reduce the distance the raw material has to travel to our factories,” says Continental.

While rubber from trees in Southeast Asia is currently very inexpensive, a fungal disease has devastated the species in South America. Therefore, a viable alternative is needed.

Continental’s Anklam facility is working how to apply its Black Chili compound to the dandelion material.

The first tire model that will be introduced is called the Urban Taraxagum, which will be available in size 700×32.