CORIMA Expands its Range of Wheels for 2017 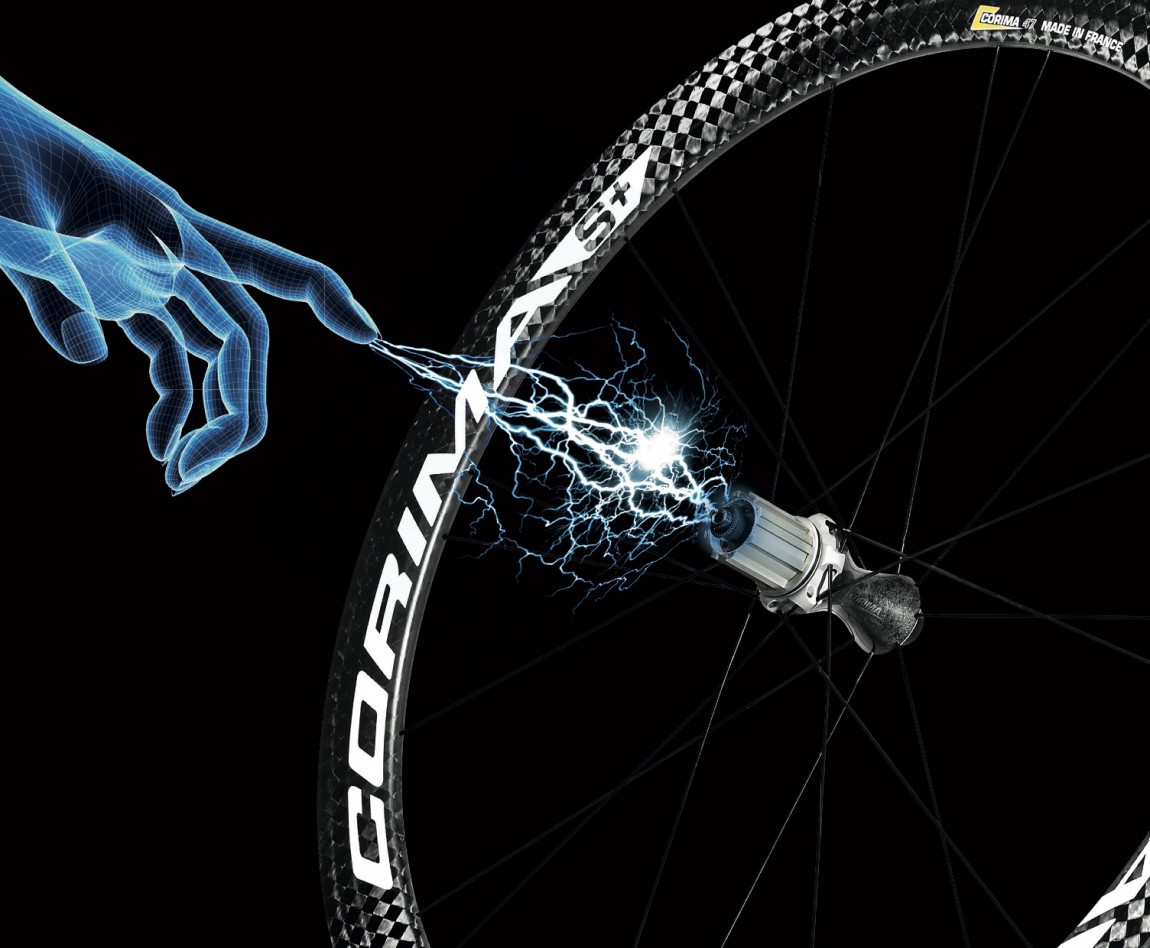 Few companies can boast a heritage of making high performance wheels like CORIMA can, and virtually none can claim the lineage the French brand has with developing the performance capabilities of carbon fiber – a history that spams some forty years now.

However, despite proven, cutting-edge designs that have left the competition trying to “reinvent the wheel” in order to keep up, even CORIMA has to expand upon its designs every now and then.

Indeed, for 2017 CORIMA has applied a new 3k carbon weave to the finish of its entire range of wheels, which above and beyond a nice aesthetic touch, has allowed engineers to fine-tune the carbon composition of the wheels, which has led to both a savings in weight while also bolstering their structural properties.

“Gravel grinders” and “adventure cyclists” will rejoice, now that CORIMA has launched a series of disc brake specific wheels called the WS, which include newly developed center-lock hubs combined with thru-axle technology. In addition, like all of this year’s carbon clinchers, the WS features a wider 26mm rim that’s capable of accommodating tires up to 28mm.

Additionally, CORIMA has trickled down all of its technical brilliance to a new series of entry level wheels called the S1. However, there’s nothing entry level about them, as they feature the same rim construction as their more expensive siblings, albeit with a more cost effective hub.

However, the hubs still posses CORIMA’s ingenious, removal free-hub body that allows owners to easily switch between cassettes, and even interchange wheels between different brands of groupsets, all in a matter of seconds.

For those looking to “ride the boards”, CORIMA has introduced a new four-spoke mono bloc wheel this year called the BATON, along with its PARACULAIRE full-carbon disc wheel and LENTICULAIRE track wheelset.

CORIMA didn’t forget about the para-cyclist either, offering an extensive range of handbike specific wheels that extol the virtues of their traditional counterparts, to include a tennis wheelchair set called the ROUS.

Best of all, CORIMA wheels are all still made by hand at the company’s factory in Loriol sur Drôme, France.