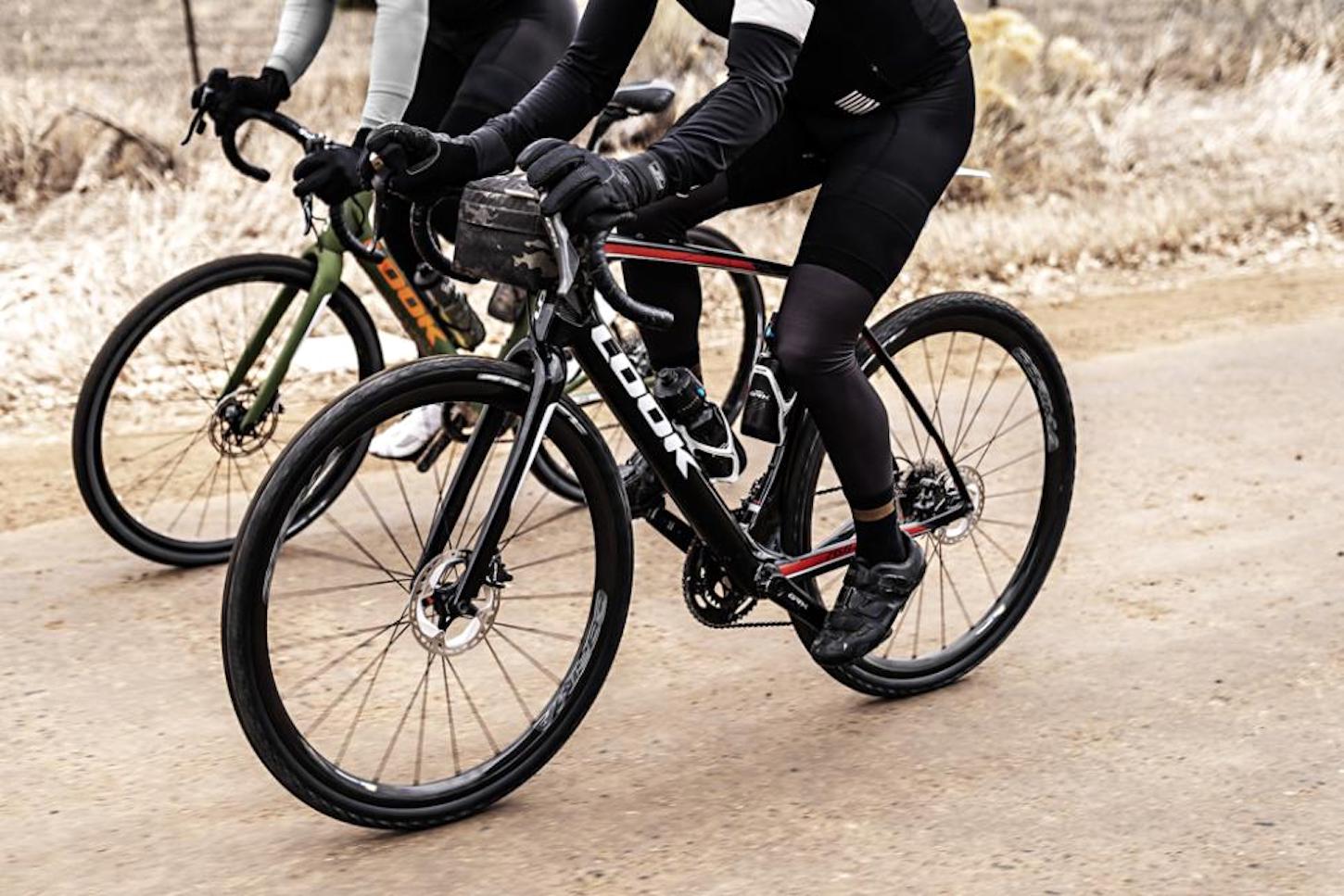 18 May 2020
By Campionissimo - In FEATURED ARTICLES, LATEST ARTICLES, THE DOUBLE DIAMOND

There are few companies that posses a DNA steeped in carbon fiber technology like Corima. So, when the storied French brand claims its latest G30.5 wheelset represents a “new benchmark in gravel wheels”, there’s not much to se disputer.

As its name implies, the new G30.5 wheelset features a rim depth of 30.5mm that’s incorporated into a tubeless-ready, hookless design, which Corima says is optimized for tires ranging from 28mm and 60mm wide.

“The G30.5 wheels use a hookless, TSS (Tubeless Straight Side) rim profile with an internal width of 22 mm. The TSS profile has been reinforced with additional material to resist damage from impacts. To ensure proper seating between the rim and tubeless ready tires, they have been designed to strictly adhere to the ETRTO standards. This allows for easy tire setting and inflation with no risk of the tire coming off,” says Corima.

“The rim is produced with a patented system by CORIMA called INTERNAL FOAM CORE OVERPRESSURE PROTECTION SYSTEM. In the case that air leaks around the valve core or rim tape during initial setup, this system allows air to be released through a check valve to avoid over pressurizing the rim. In the meantime the sealant liquid is being effective, the internal air-leaks are forwarded and put out of the rim via a silicone check valve. With this system there is no overpressure possible and mechanical over-constraints in the rim’s structure (exploding risk). All CORIMA wheels are filled with a structural foam and a horizontal UD carbon fiber bar to increase overall rigidity and strength. The Torsion Box concept created and patented by CORIMA in the 90’s, significantly reduces the flex found in ALL hollow carbon rims. This stiffness allows for enhanced power transfer in the most direct way possible to the ground, to push the bike forward. Because of this internal structure, the wheel is able to keep its trueness better under load. This core also helps to absorb both vibrations and sound for a quiet and more comfortable ride,” adds Corima.