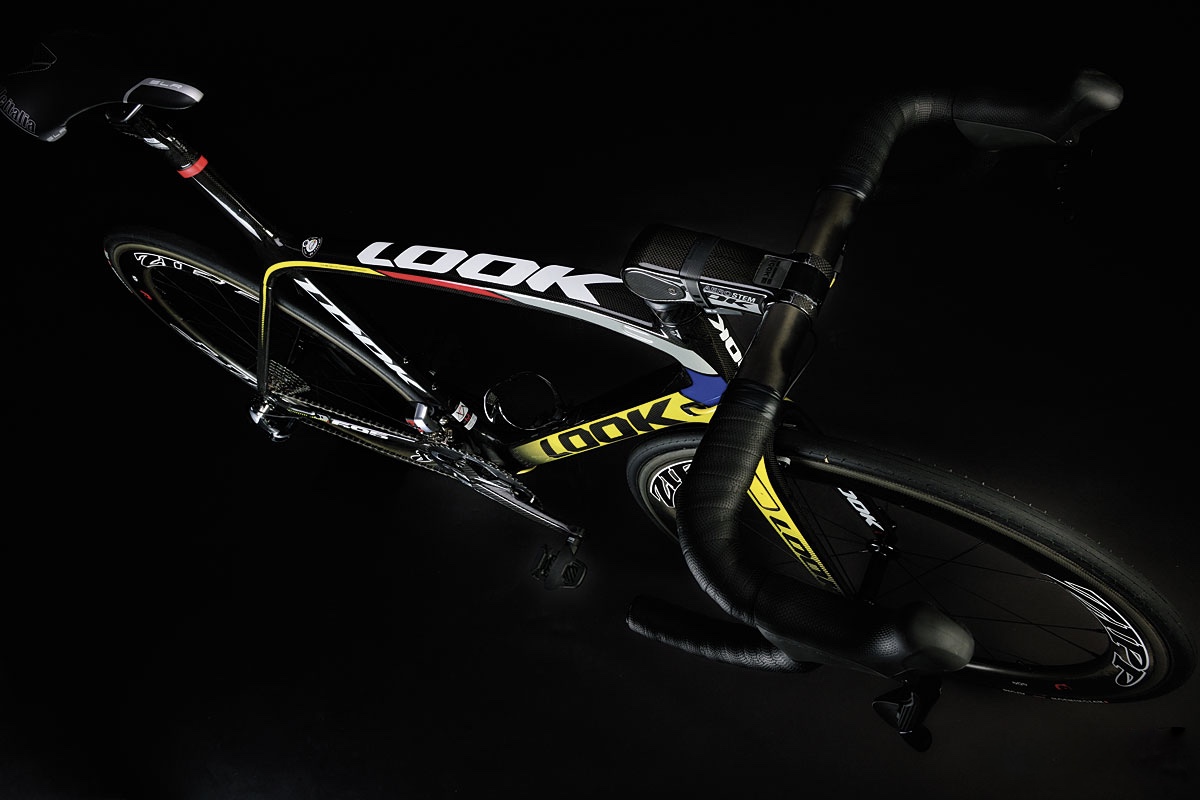 LOOK entered the cycling industry in 1984, ushering in the first clipless pedal system, which was later followed by some of the first carbon fiber frames in 1986.

Corima is equally steeped in the cycling industry, with the introduction of some of the first carbon fiber wheels in 1988.

According to LOOK, the merger between the two iconic French brands, seeks to share research and development resources, as well as global distribution efforts, while both companies continue to maintain their independence.

LOOK Cycle enters the capital of Corima to invest in wheels

The inventor and world leader in automatic road pedals and the European leader in high quality carbon frames announces that it is taking a majority shareholding in Corima, the French SME that is the leader in the design and manufacture of carbon wheels.

Whilst retaining their independence this strategic alliance will allow both businesses to develop strong, very complementary synergies in the industrial, commercial and Research & Development fields. LOOK Cycle will shortly offer the sale of wheels designed and manufactured by Corima to its retailer network.

Corima was founded in 1973 by Pierre Martin and Jean-Marie Riffard in Loriol-sur-Drôme. Initially focused on the design and manufacture of high performance composite parts it has applied its skills to wheels since 1988. Currently, Corima has 20 employees for a turnover of 4 million euros with 85% made for export.

Two French companies who bank on innovation, competition and “made in France”

Pierre-Jean Martin, President of Corima, maintains: “The bringing together of CORIMA and LOOK has been done in a very fluid way in so far as we share the same values in our businesses: performance, innovation, quality and team spirit. This combination, which we have desired, will allow both companies, LOOK and CORIMA to grow in an ever more competitive and globalised market. Our common strengths and synergies will also allow an ever increasing number of enthusiasts for the ‘”Petite Reine” (the Little Queen: The Bicycle) to benefit from the best products for their favourite sports. “

For Dominique Bergin, President of LOOK, “Corima is a very great company, well managed, high growth, exporting, with unique know-how in wheels and carbon. We share the same passion and the same requirement for high value added technical products for the consumer. The merger with Corima will allow both companies to accelerate their growth and I rejoice at the return of Corima wheels to French retailers. “