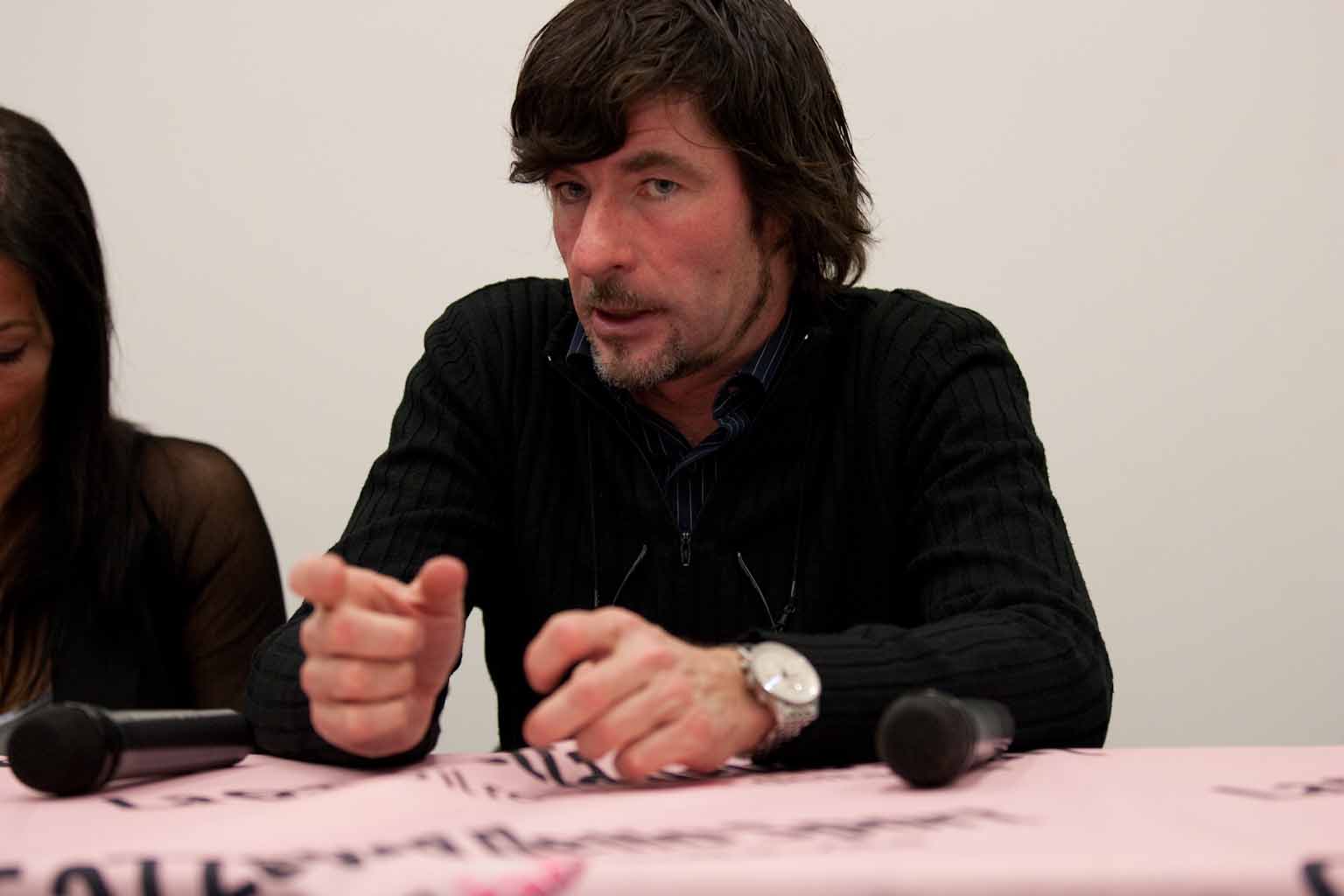 In the wake of Antoine Demoitié’s death last weekend, who was struck by a race motorbike following a crash during Sunday’s Gent-Wevelgem classic, the Professional Cyclists Association’s (CPA) president, Gianni Bugno, is calling for improvements in rider safety protocols during races.

The 25-year-old Wanty-Groupe Gobert rider was struck by a motorbike after he crashed with a number of other riders during Sunday’s race.The Belgian rider later succumbed to his injuries at a hospital in Lille.

The tragedy has since stirred up a host of concerns regarding the safety of riders amongst other race vehicles like cars and motorbikes; especially given the rise in accidents between riders and vehicles over the last year.

The CPA released a statement today, in reference to the incident, with Bugno describing it as ‘time of sadness and sorrow’ but also a time of ‘frustration’ – calling upon officials to improve safety standards during races.

“At this time of sadness and sorrow for the death of Antoine, we do not want to make controversy, but we have so much frustration inside,” Bugno said.

“We have always stated that the safety of the riders must be in first place in the discussions of the cycling stakeholders and at the last CCP meeting, we have specifically asked to quickly communicate the strategies developed recently to improve security during the races.

“I do not want to accuse anyone but make everyone reflect on the responsibility we have to ensure that a very high level of attention, awareness, and control over safety standards is always maintained during each race.”