CrossVegas 2016 to be Broadcast Live 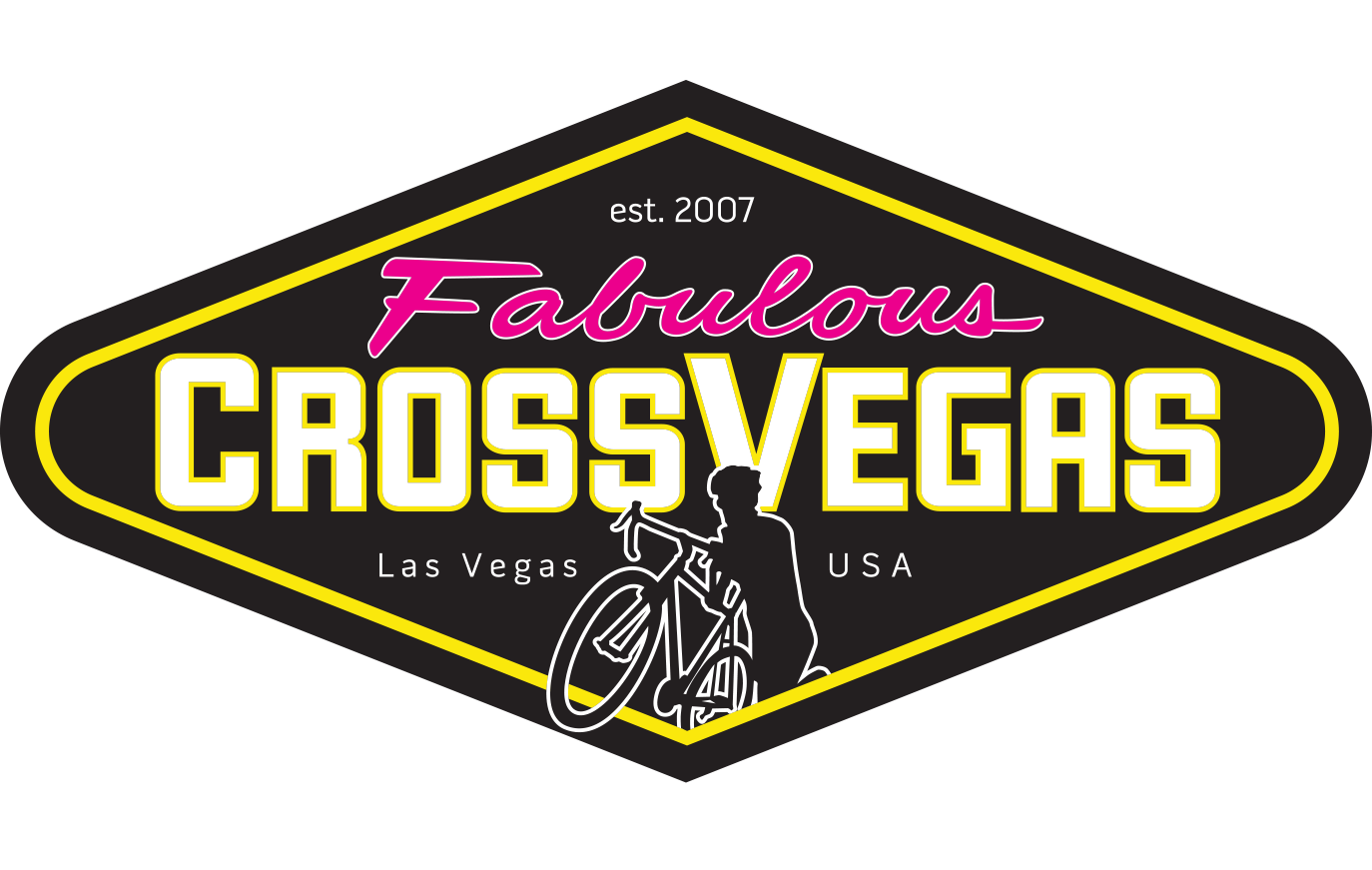 CLIF®Bar CrossVegas announced this week, that Universal Sports Network  will broadcast this year’s event, which marks the first UCI Cyclocross World Cup held in the U.S., on Wednesday, Sept. 16, 2015 from 8 to 11 p.m PDT.

“CrossVegas has reached a significant tipping point with the live coverage commitment from Universal Sports Network, allowing us to reach more viewers than ever before,” said Brook Watts, president of Watts Marketing and founder of CrossVegas. “CrossVegas’ partnership with the Universal Sports Network is a natural fit for showcasing cyclocross as a top competitive sport worldwide.”