CapoVelo.com
CapoVelo.com - - Crunched for Time? High-Intensity Cycling Can Give the Same Results as a Long Ride
65623
post-template-default,single,single-post,postid-65623,single-format-standard,no_animation

Crunched for Time? High-Intensity Cycling Can Give the Same Results as a Long Ride 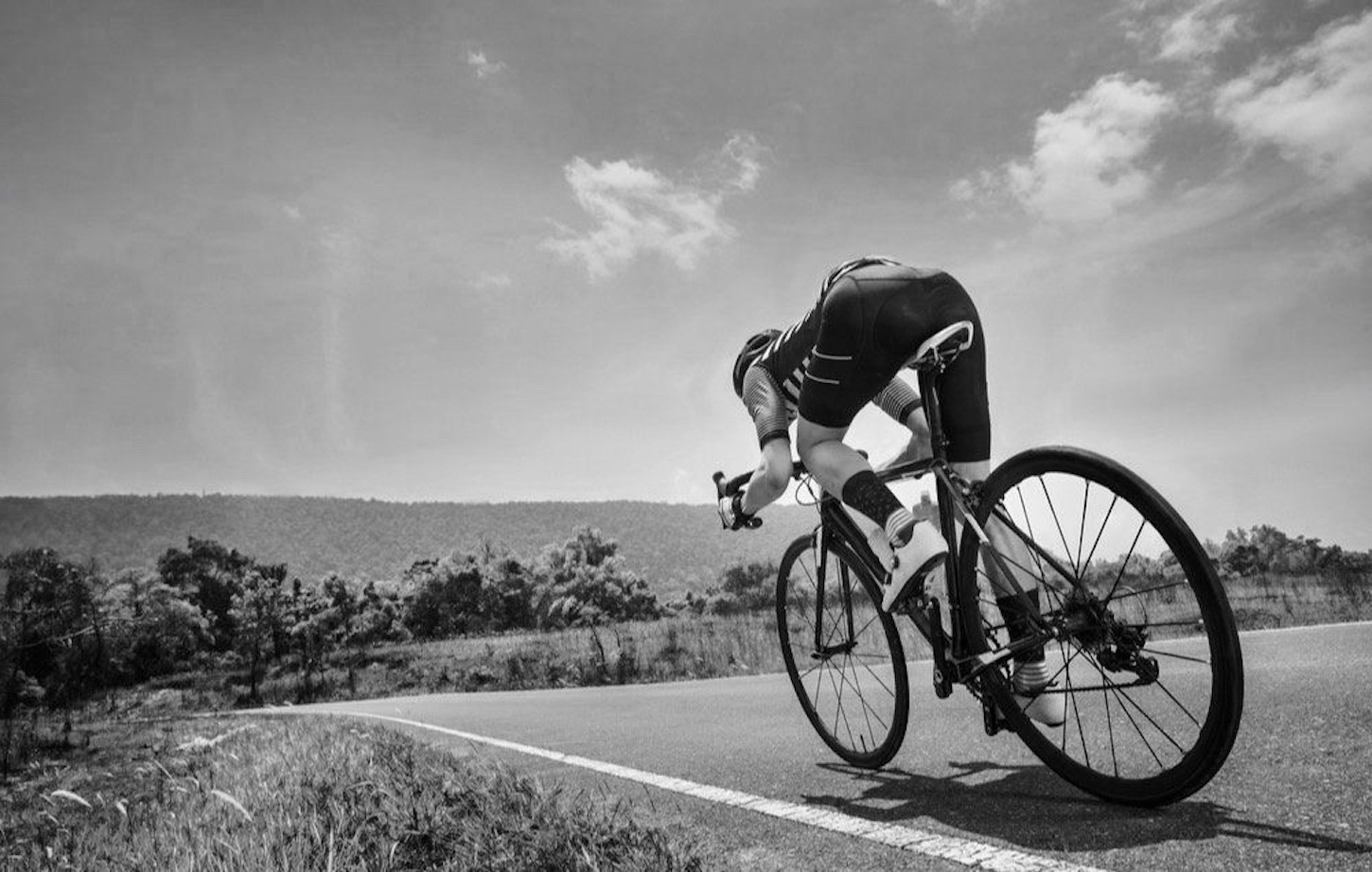 According to a new study, a few minutes of high-intensity interval cycling or spinning on a trainer may be as effective as a long ride in spurring beneficial improvements in mitochondrial function. The study is published ahead of print in the American Journal of Physiology — Regulatory, Integrative and Comparative Physiology.

Mitochondria, the energy centers of the cells, are essential for good health. Previous research has found that exercise creates new mitochondria and improves the function of existing mitochondria. Altered mitochondrial function in response to a single session of high intensity exercise can  generate signals that may lead to beneficial changes in the cells, lowering the risk for chronic disease. High-intensity interval exercise consists of short bursts of high-intensity aerobic exercise — physical activity that raises the heart rate — alternating with brief recovery periods. Whether the intensity of a workout affects mitochondrial response is unclear.

A team of researchers studied eight young adult volunteers as they participated in cycling workouts of varying intensity.

The research team measured the amount of energy the volunteers spent on each workout and compared mitochondrial changes in the participants’ thigh muscles before and after each exercise session. The researchers found that levels of hydrogen peroxide — a type of molecule involved in cell signaling called “reactive oxygen species” that contains oxygen and hydrogen — in different parts of the mitochondria change after exercise. While too much reactive oxygen species can be damaging to the cells, the researchers noted that the volunteers’ levels were an appropriate amount to potentially promote cell responses that benefit metabolic function rather than cause damage.

“A total of only two minutes of sprint interval exercise was sufficient to elicit similar responses as 30 minutes of continuous moderate-intensity aerobic exercise,” the researchers wrote.

“This suggests that exercise may be prescribed according to individual preferences while still generating similar signals known to confer beneficial metabolic adaptions. These findings have important implications for improving our understanding of how exercise can be used to enhance metabolic health in the general population.”

You can read the full extent of the study here.