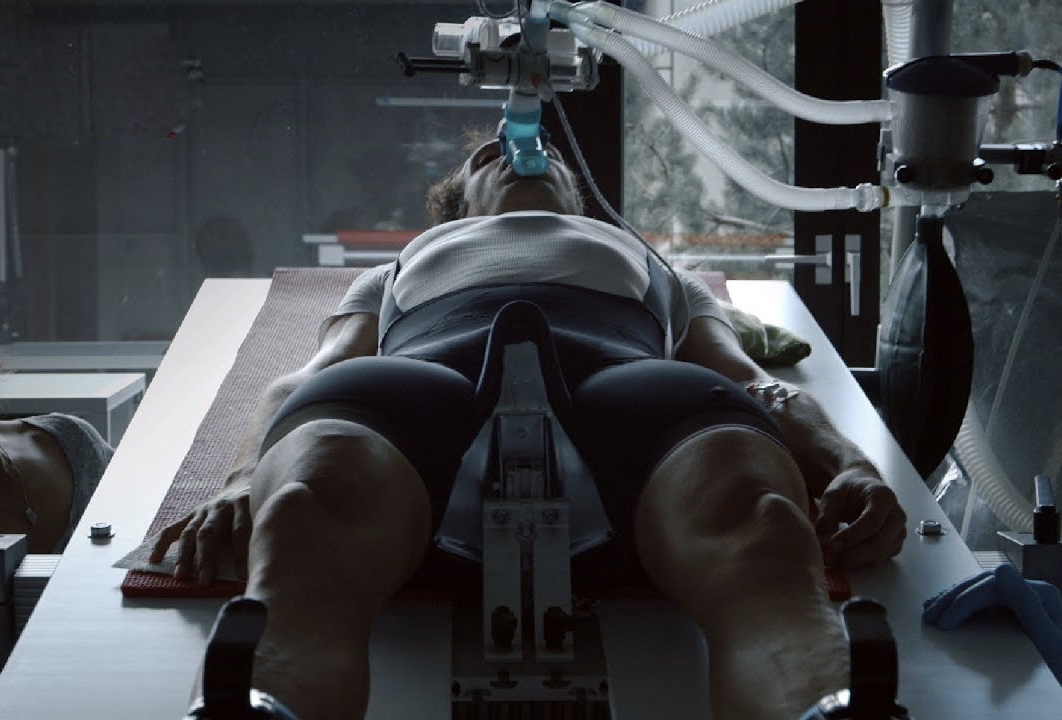 The cycling documentary Icarus was given the nod for an Oscar nomination this week.

Bryan Fogel’s two-hour film sets out to tell the story of his plan to take the performance-enhancing drug EPO in preparation for the challenging Haute Route cycling event in Colorado.

His initial intention is simply to expose failings in the World Anti-Doping Agency’s (WADA) testing protocol. From there however, the documentary takes a twist, wherein Fogel uncovers the deep and ominous doping system of Russia’s Olympic program, after he enlists the help of Grigory Rodchenkov, the head of the Russian anti-doping program, to aid him with doping and avoiding anti-doping tests.

Once the magnitude of Russia’s doping program is discovered, Fogel then helps Rodchenkov provide testimony to help expose the scandal to the world, giving an interview with the New York Times before Rodchenkov is forced to go into hiding due to threats against his life

During Icarus, Rodchenkov says, “I do not believe that the Olympic Games can be won without any pharmacological support.” He also admits to helping Russian athletes obtain steroids and then using his anti-doping lab skills to disguising the effects.

Icarus producer Dan Cogan told the Los Angeles Times that ‘everything changed” in in the documentary in November 2015 when the first WADA Independent Commission report into numerous allegations of anti-doping rule violations put Rodchenkov at the centre of the escalating scandal.

Fogel and Cogan helped Rodchenkov hide in a Southern California safe house but after two of his Russian colleagues died, Fogel took him to the New York Times in the hope that he would be safer if he was known to the wider public.

Lance Armstrong recently hosted a screening of Icarus in New York, saying he was ‘blown away’ by what it revealed and was quick to suggest the alleged Russian doping program was far more sophisticated than anything he did during his career.

Rodchenkov is now in hiding in the US, protected by US authorities, but has recently testified in the Court of Arbitration hearing that will decide if numerous Russian athletes will be allowed to take part in the 2018 Winter Olympics.