CapoVelo.com
CapoVelo.com - - Cycling is Good for Health Even in Cities with Higher Levels of Pollution
59541
post-template-default,single,single-post,postid-59541,single-format-standard,no_animation 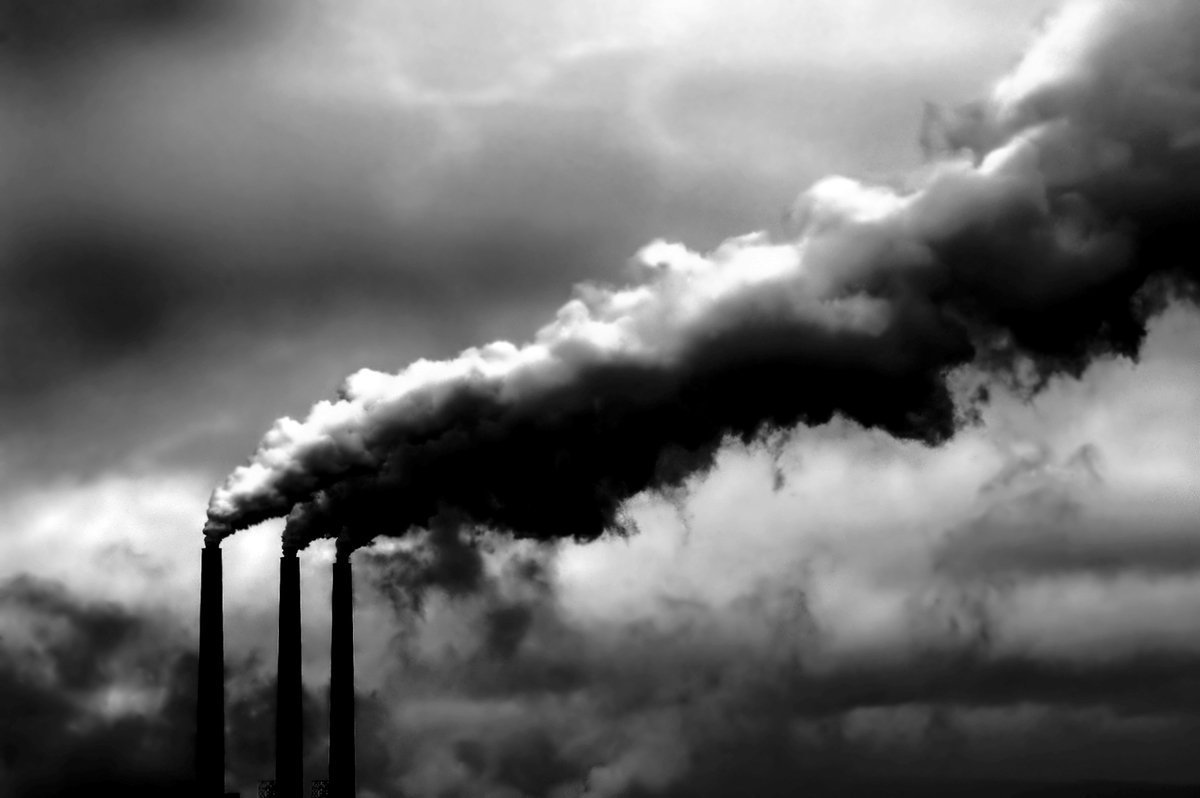 The health benefits of cycling outweigh the negative effects on health of air pollution, even in cities with high levels of air pollution, according to a study led by researchers from the Centre for Diet and Activity Research (CEDAR) and Medical Research Council Epidemiology Unit at the University of Cambridge in the UK. This new evidence strengthens the case for supporting cycling even in polluted cities — an effort that in turn can help reduce vehicle emissions.

Air pollution is one of the leading environmental risk factors for people’s health. A recent report from the Royal Colleges of Physicians and of Paediatrics and Child Health suggested that it contributes to around 40,000 early deaths a year in the UK. One of the main sources of air pollution in cities is transport and a shift from cars, motorbikes and buses to active travel would help to reduce emissions. However, people who walk or cycle in such environments will inhale more pollution, which could be detrimental to their health.

Previous studies conducted in Europe, the USA and several other developed countries found that the health benefits of active travel are greater than the risks, but these were undertaken in areas of relatively low air pollution, and the applicability of their results to more polluted cities in emerging economies has been uncertain.

Researchers from CEDAR, a partnership between the Universities of Cambridge and East Anglia, and the Medical Research Council, used computer simulations to compare the risks and benefits for different levels of intensity and duration of active travel and of air pollution in different locations around the world, using information from international epidemiological studies and meta-analyses. The study, published in Preventive Medicine, is the first to model the risks and benefits of walking and cycling across a range of air pollution concentrations around the world.

Using this data, the researchers calculated that in practical terms, air pollution risks will not negate the health benefits of active travel in the vast majority of urban areas worldwide. Only 1% of cities in the World Health Organization’s Ambient Air Pollution Database had pollution levels high enough that the risks of air pollution could start to overcome the benefits of physical activity after half an hour of cycling every day.

Dr Marko Tainio from the MRC Epidemiology Unit at the University of Cambridge, who led the study, says, “our model indicates that in London health benefits of active travel always outweigh the risk from pollution. Even in Delhi, one of the most polluted cities in the world — with pollution levels ten times those in London — people would need to cycle over five hours per week before the pollution risks outweigh the health benefits.”

“We should remember, though, that a small minority of workers in the most polluted cities, such as bike messengers, may be exposed to levels of air pollution high enough to cancel out the health benefits of physical activity.”

Senior author Dr James Woodcock, also from CEDAR, says, “while this research demonstrates the benefits of physical activity in spite of air quality, it is not an argument for inaction in combatting pollution. It provides further support for investment in infrastructure to get people out of their cars and onto their feet or their bikes — which can itself reduce pollution levels at the same time as supporting physical activity.”

The authors caution that their model does not take into account detailed information on conditions within different localities in individual cities, the impact of short-term episodes of increased air pollution, or information on the background physical activity or disease history of individuals. For individuals who are highly active in non-transport settings, for example recreational sports, the marginal health benefits from active travel will be smaller, and vice versa for those who are less active than average in other settings.