Does Cycling Help You Live Longer? 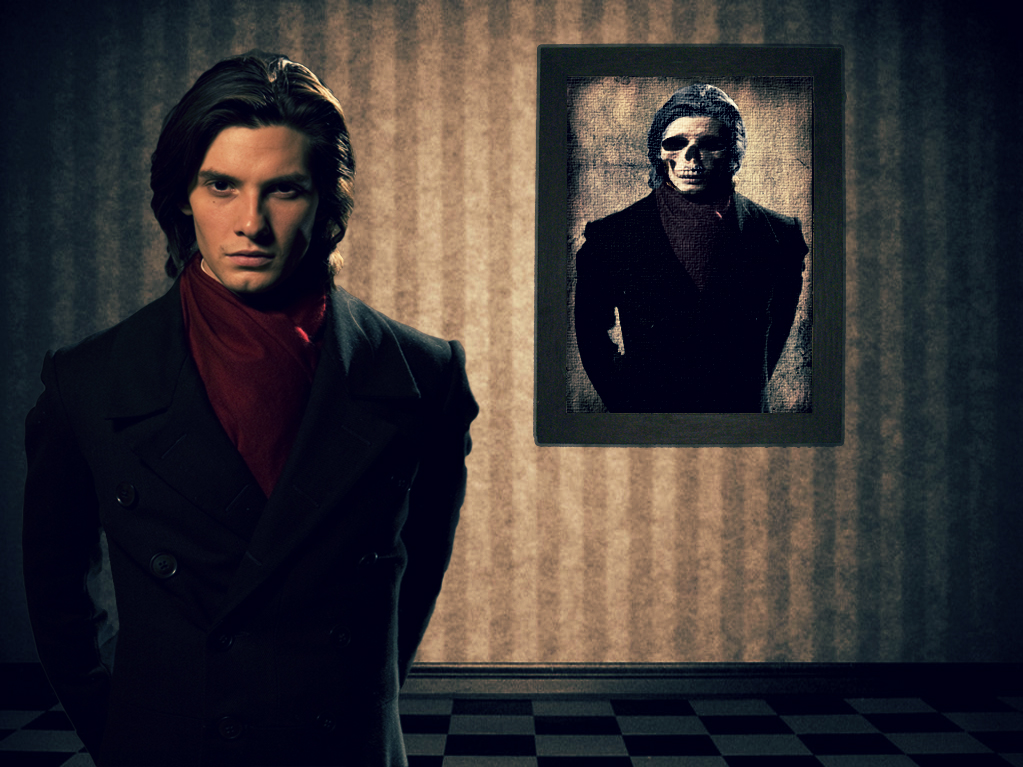 With around two billion cyclists worldwide, cycling is one of the most popular physical activities. In the US, the National Sporting Goods Association’s 2017 survey found that over 35 million people aged seven years and older ride a bicycle as part of their leisure time activities. Interestingly, in the Physical Activity Council’s annual study tracking sports, fitness, and recreation participation in the US, cycling was found to be among the top three activities that those who never participate in sports or exercise aspire to engage in. These figures show the great public health potential of cycling.

A group of epidemiologists from Australia, Austria, Finland and the UK realized that, although there is sound evidence of the numerous health benefits of physical activity, surprisingly little is known about how specific sports affect health. To strengthen the evidence on the health benefits of cycling, racquet sports, running, swimming, aerobics, and football, the researchers analyzed data on participation in these sports collected among 80,306 British adults. The baseline survey data were linked with records of deaths from all causes gathered over a follow-up period of nine years.

The cyclists in the study sample were 15% less likely to die from any cause when compared to those who did not ride a bicycle. Interestingly, results also indicated that cycling at a lower perceived intensity level might potentially be associated with somewhat greater reduction in the risk of premature death than cycling at a high intensity. This is an encouraging finding for cyclists who enjoy riding their bikes more ‘gently’, but it should definitely not discourage those who occasionally like to push their limits!

The findings of this large study suggest that cycling is not only a fun leisure-time activity and a fast, cool, and environmentally friendly mode of transport, but also a simple way to a healthier lifestyle and a potentially longer life.

This study shows that many individuals are likely to reap great health benefits from cycling. We can only imagine how profound the positive impact of cycling could be on the population’s health could be, if more people cycle more often. Therefore, it’s hopeful that individuals and governments around the world will be inspired by this research and support initiatives to get even more people on bikes.

The full study can be read British Journal of Sports Medicine here.