Cycling in the United States Sees a Huge Rise in 2020 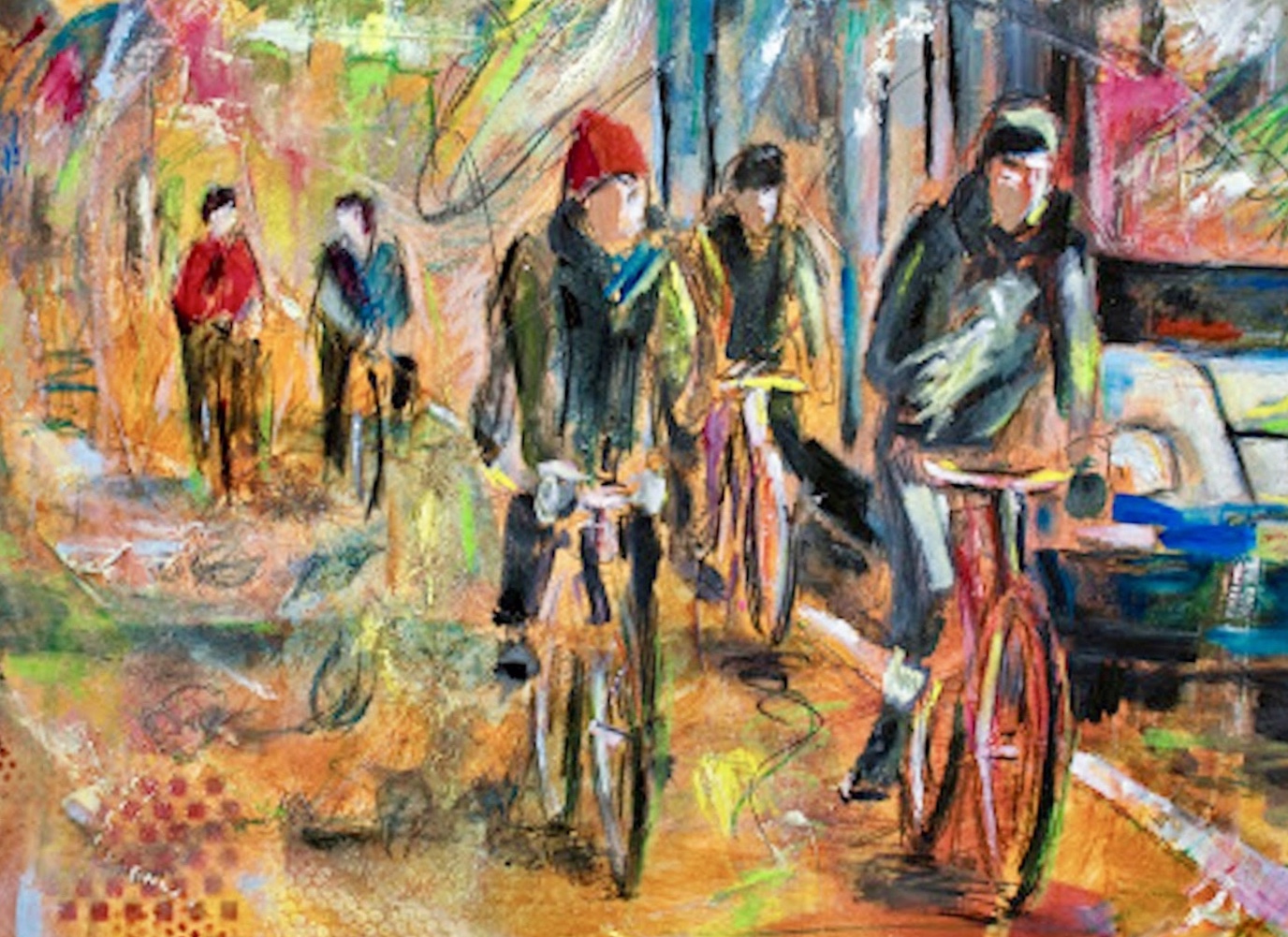 2020 will likely stand as the biggest year for cycling in the United States since 1973, particularly with the sale of low-cost bikes, e-bikes and kids’ models, with figures for May more than doubling those of May 2019. Riding may also break all records, increasing by 20 percent or more in just about every category.

Lifestyle changes imposed by the COVID-19 pandemic have been a huge factor in this growth. The pandemic has inspired millions of Americans to reassess what’s important and ask themselves how they want to live. A new concept of modern living is taking shape: it’s slower paced, more focused on people and simple pleasures, and better for the planet. Bike riding is a growing part of this – for many newfound – lifestyle. This year, nearly one in three Americans will ride a bike; bicycling is becoming more mainstream, more popular and more important as a timely solution to daunting societal challenges.

A recent poll of 1,000 Americans concluded that 50 percent plan to ride bikes more often post-pandemic. The Guardian recently reported that the National Association of City Transport Officials (NACTO) says they are seeing an “explosion in cycling” in many American cities. Eco-Counter, which collects bike data, reports that bicycle counts have “significantly increased” across most of North America compared to usual, and that biking levels in the western United States increased by 253% in late April.

City leaders coast to coast have been decisively reallocating street space to encourage people to bike and walk. While many of these alterations are temporary, some will remain in place for years to come. Independent of these quick fixes, thousands of miles of new bike lanes, paths and trails are being built in cities and on public lands in the US. Transportation and recreation choices are being prioritised. Complete, seamless bike networks will support that goal. More U.S. cities have unveiled bold plans to expand their bike networks. New York City is now considering a plan to create a seamless network of 425 miles of bikeways. Meanwhile, both branches of the US Congress have approved big increases for bike infrastructure in their versions of the next five-year federal transportation bill. If this goes through, the proposed increases should add between $250 million and $500 million per year to the federal bike investment.

The PFB PlacesForBikes City Ratings offer a data-driven approach to identifying the best US towns for bicycling and rewarding those that are improving the fastest. This campaign not only helps showcase the cities leading the nation in making biking better for everyone, but also provides key insights on how other cities can work to do the same.

Overall City Ratings are shaped by five key indicators: Ridership (how many people are riding bikes?), Safety (how safe is it to ride bikes?), Network (how easy is it for people to bike where they want to go?), Reach (how well does the network serve all members of the community?) and Acceleration (how fast is the bike network growing and/or improving?). These indicators are ranked on a scale of 1-5 and weighed equally to provide a city’s comprehensive City Ratings score.

On June 9, the third annual PlacesForBikes City Ratings were announced, after 567 cities were analysed and rated in 2020. The top five cities for cycling were:

The full results can be accessed here: https://cityratings.peopleforbikes.org/

“Our City Ratings create a holistic picture of bicycling in cities based on measurable factors,” says Rebecca Davies, PeopleForBikes’ network and mapping specialist.

“Top scorers are cities of all types and geographies who have succeeded in different ways, including cities with strong historical investments in active transportation as well as cities pursuing ambitious plans to rapidly implement high-quality bicycle networks.”