Cycling with Earbuds is Now Illegal in California 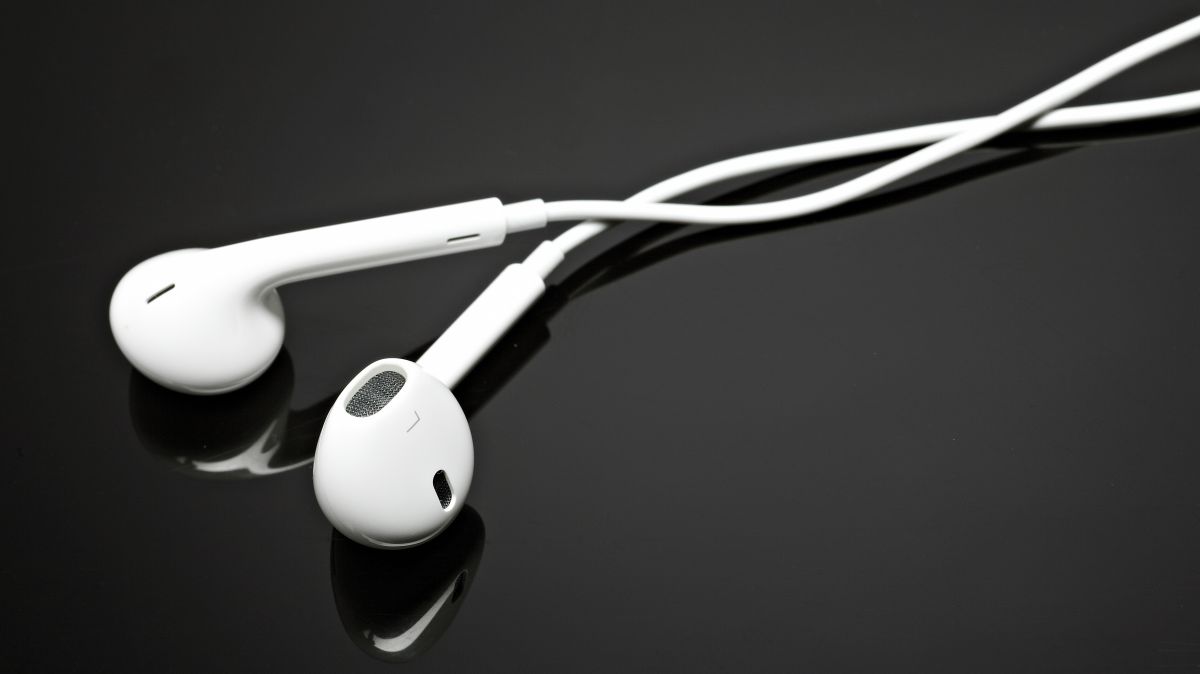 For those who enjoy turning the pedals to some good tunes while out on a ride, you’ll have to refrain from doing so in the Golden State.

As of January 1, 2016, a new law in California went into effect, which outlaws use of earbuds in both ears by drivers and cyclists alike. And, if you’re caught doing so, you can be slapped with $160 fine.

While, it’s been illegal to wear over-the-ear headphones in California for several years now, the new law now adds earbuds to the list of prohibited audio gear.

Curiously however, the new law doesn’t prohibit cyclists from having just one earbud in while riding.

The new law is part of a bunch of sweeping transportation legislation aimed at increasing safety.

For example, a person must now be over the age of 16 to operate a “hover board”, and it now required to wear a helmet. Furthermore, speeds for “hover boards” have been reduced to 15 mph while being ridden on sidewalks, and no more than 35 mph on bike paths or trails.

In addition, the new laws also allow certain classifications of e-bikes to travel along the same paths as bicycles now.

Back to the issue of earbuds, hipster cyclists can take solace in the fact, that there are still some great mono recordings out there to be heard. 🙄