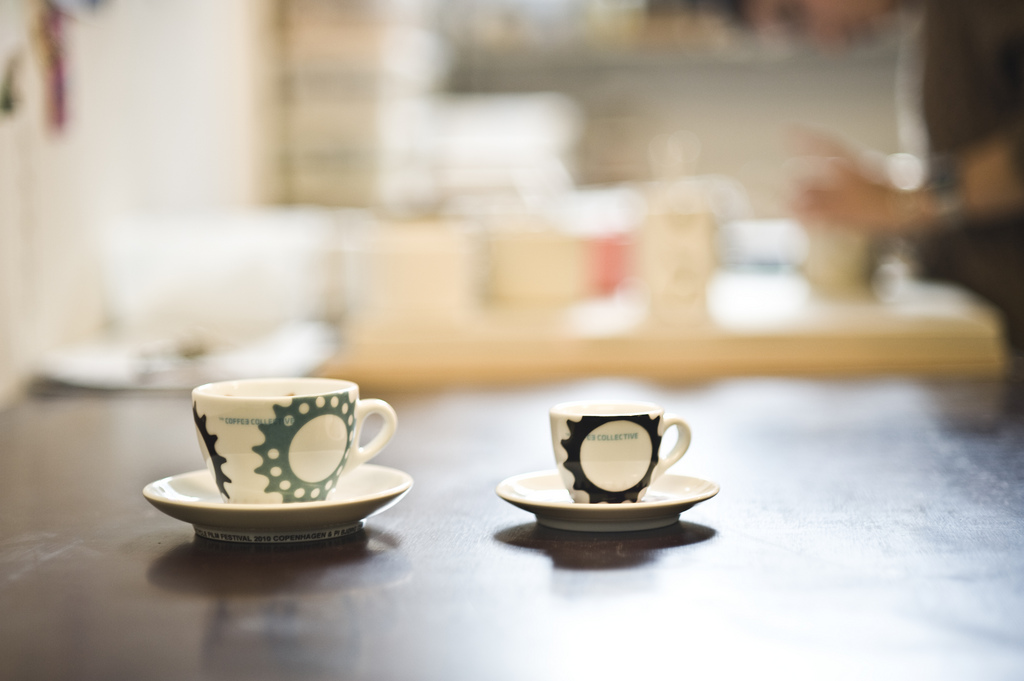 “Carry a cotton cap which shall be worn, front facing, peak down, during the stop’

Should I stop for a coffee?

Here are a couple of considerations to bear in mind when deciding if you should stop for a coffee.

When Should I stop?

What should I have?

A really strong coffee served in a really small cup. None of your grande, half fat, vanilla iced frapachinos.