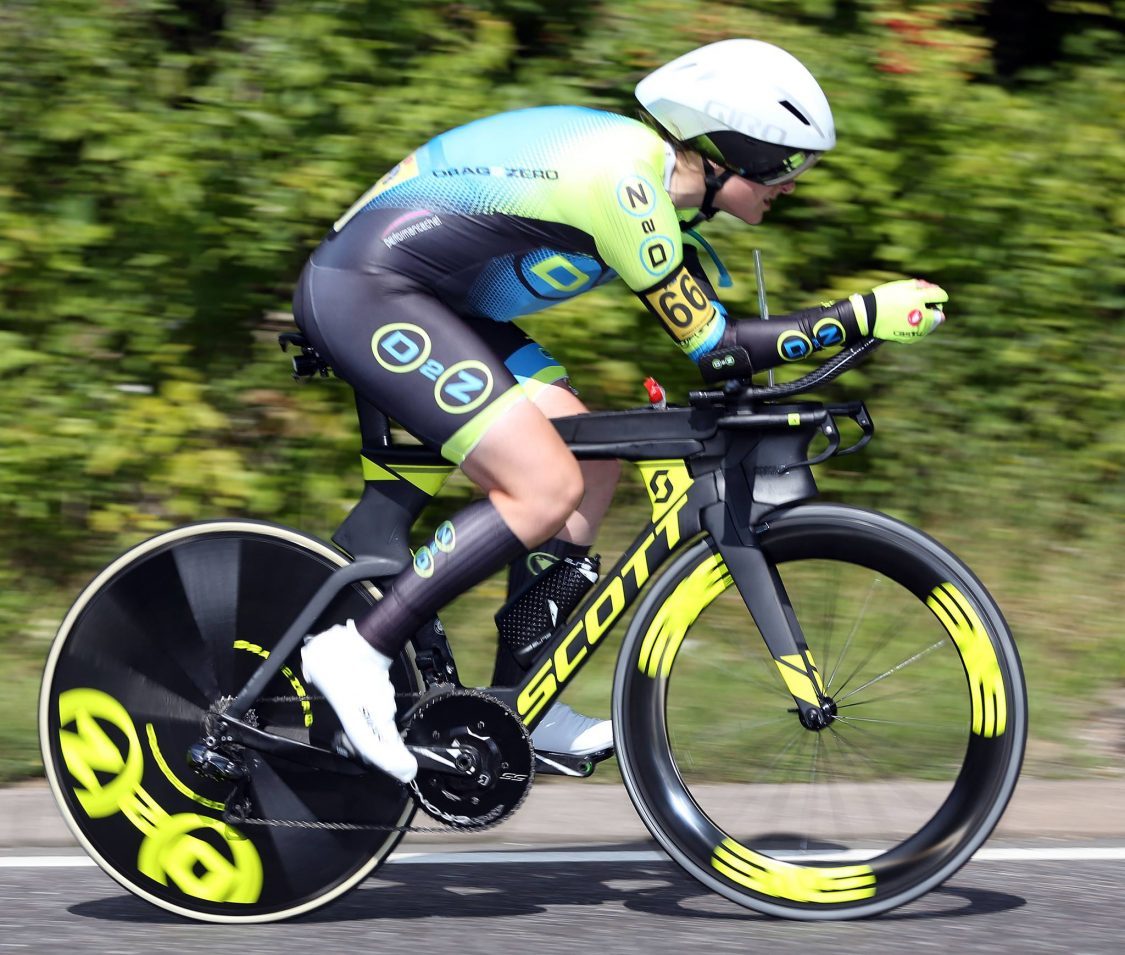 Burton’s 12-hour time trial record, which was set in 1967 and stood for half-century as the furthest distance ridden during such an event by any cyclist, male or female, was finally beaten by Lethbridge on August 13.

Riding for the Drag2Zero Team, Lethbridge surpassed Burton’s benchmark of 277.25 by just over 8 miles.

Only nine men bettered Lethbridge’s distance over the course, with the furthest set by Richard Bideau, who rode 312 miles in the 12 hours.

This was Lethbridge’s first attempt at the 12-hour time trial, which was comprised of three circuits of similar terrain in Cambridgeshire.