Cyclist Completes Virtual Race Across America in a Shopping Mall 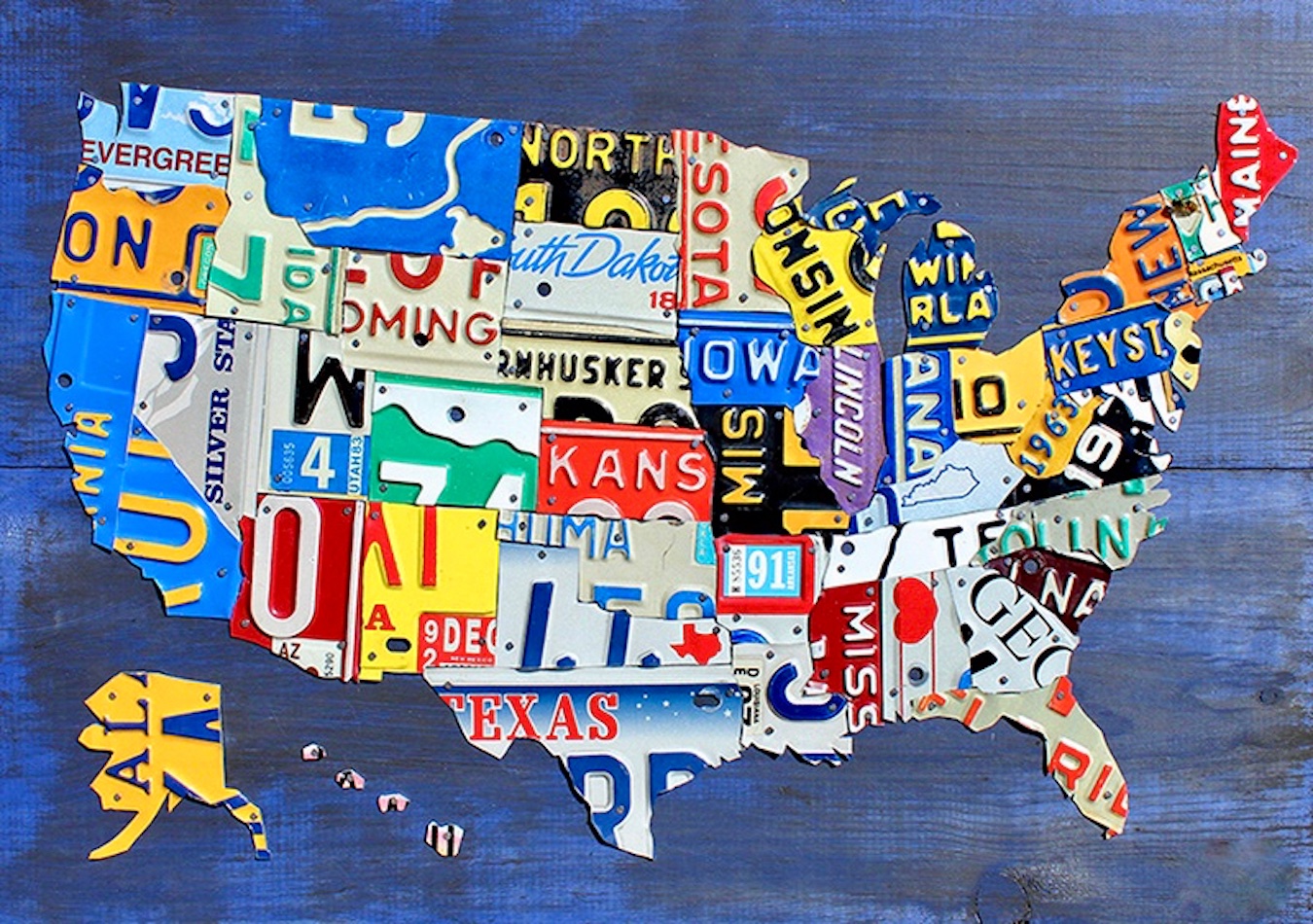 Danish ultracyclist Michael Knudsen completed a virtual Race Across America on a stationary bike within the confines of a shopping mall in Copenhagen this month.

His feat also set a new distance record on the Zwift training platform, which took him 10 days to complete, relying on just three to four hours of sleep each a night on a mattress next to his bike.

“Being in a mall for 10 days straight is something really crazy,” he said. “I think it’s difficult for people to truly understand the level of stress you put your body and mind under in such circumstances, ” said Knudsen.

“For 240 hours I didn’t breathe fresh air. I didn’t see the sky. I lived and slept in an air-con environment surrounded by people. At night I had to put up with music, and a massive amount of draughts which caused my throat to mess up. To sit on a home trainer for so many hours with so limited movement is a huge stress factor for the body.”

“My daily routine was to set the alarm for around 04:30 am,” he continued. “Pack my bed away and get on the bike.”

“I was then on the bike the entire day save for when I had to walk the 100 meters  down to the toilet and hope it was not being cleaned which then meant I had to go to the second floor.”

“To see how the entire Zwift community came together and joined me on this epic adventure, and to hear stories from people who rode their longest rides, who had their biggest weekly mileage – people who challenged each other to push for more miles and so forth,” Knudsen also added.

“I was basically never alone in Zwift during the entire ride. People got up in the morning and rode with me and people stayed up late. An entire school class of kids came out on day 4 and cheered on me which really boosted my mood,” he continued.

“It was cool to see how the body reacted to all the stress and all the uncontrollable elements in the shopping mall. It was of course also nice to set the distance record on Zwift, but the goal was more to do a cool PR event and encourage a lot of people than to set a record.”

Knudsen acknowledged that riding 5,000 kilometers on a trainer inside the mall is nothing like the challenge he’ll face next summer when he takes on the Race Across America for real, crossing the United States from Oceanside, California to Annapolis, Maryland.

“Absolutely not,” he said. “They are not comparable and shouldn’t be. On Zwift I can draft and I’m shielded from the elements inside.”

“On the other hand, being inside a shopping mall non-stop for 10 straight days, not seeing the sky, not breathing fresh air, looking at the same TV screen for 240 hours is a mental challenge which is really hard to truly understand without trying it.”

“Save for one situation I never felt in energy deficit during the whole event and felt we were on top of both nutrition and hydration.”

Knudsen said that both he and his wife Kathrin were “super happy with the way the event went down but are also happy it’s over. And I’m really happy to be back sleeping in my own bed.”

“The plan was never to kill the body totally like you do at RAAM since I don’t want a two-month recovery period. I paced this event perfectly and will be back training after the weekend, ” he added.

Knudsen undertook a similar PR stunt-cum-training ride in 2017, ahead of finishing second in that year’s 9,100-km Red Bull Trans-Siberian Extreme.

He spent a week virtually riding the combined elevation of the highest peak on each continent – a total elevation gain of more than 40,000 meters.