Cyclist Impaled by a Branch 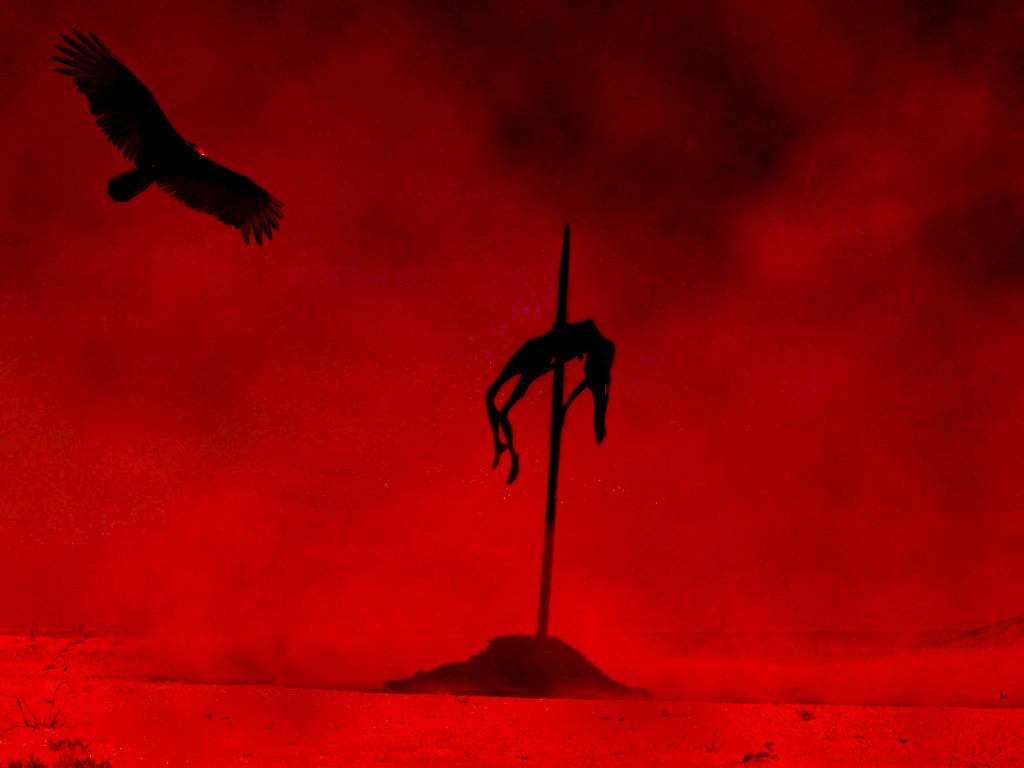 A cyclist in New Mexico narrowly escaped serious injury, after being impaled by a branch when he fell off his bike.

The 40-year-old man was biking off-road when the incident occurred. However, he didn’t attempt to remove the branch, but instead drove 20 miles to the nearest hospital.

Once at the hospital, a CT scan showed the branch extended a little more than half an inch into his neck.

According to doctors, the branch could have caused a serious injury, if not death, had it damaged a major blood vessel, nerve or the man’s airway,

“The neck contains a lot of very important, vital structures,” said Dr. Lev Deriy at the University of New Mexico Medical Center. The man was “lucky not to damage anything.”

The man was also prudent not to try and remove the branch himself, which could have caused additional injury or increased bleeding, Deriy said.

“If you have something like that happen, it’s a good idea not to touch [the] foreign body,” Deriy said. Instead, you should get to a hospital as soon as possible.

Surgeons removed the branch from the man’s neck and closed the wound. He was released from the hospital and has not experienced any complications from his injury, Deriy said.