FDJ Rider Pays Tribute to Ayrton Senna at the Giro 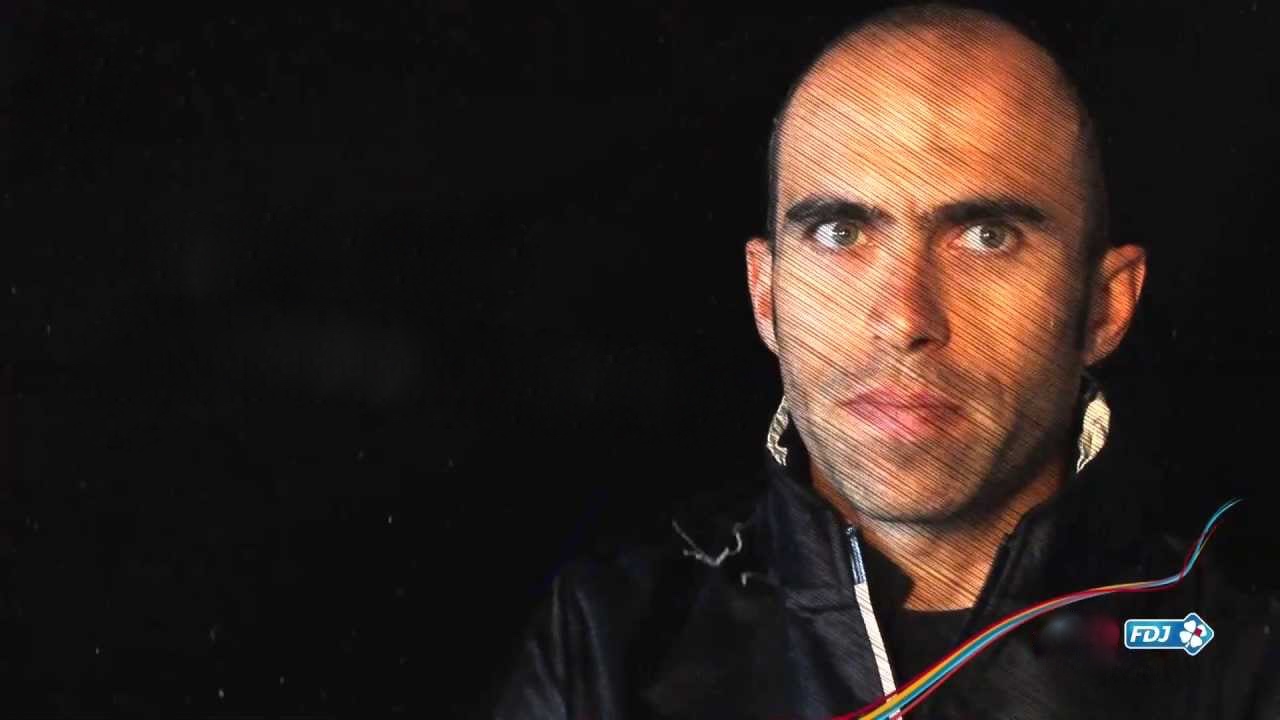 FDJ’s Murilo Fischer, paid tribute to Aryton Senna, during stage 11 of this year’s Giro d’Italia, by painting his helmet to match that of the deceased Formula 1 racing icon, as Wednesday’s race finished along the famous Imola Racing Circuit, where Senna tragically died, after hitting a wall during the 1994 San Marino Grand Prix.

Senna was immensely popular, and his tragic death had a huge impact on Brazil, where Fischer is from.

Images of Fischer wearing the special helmet were posted on Twitter by FDJ trainer David Han and the Belgian TV channel Sporza.