Cyclist Stops to Save Cow’s Life 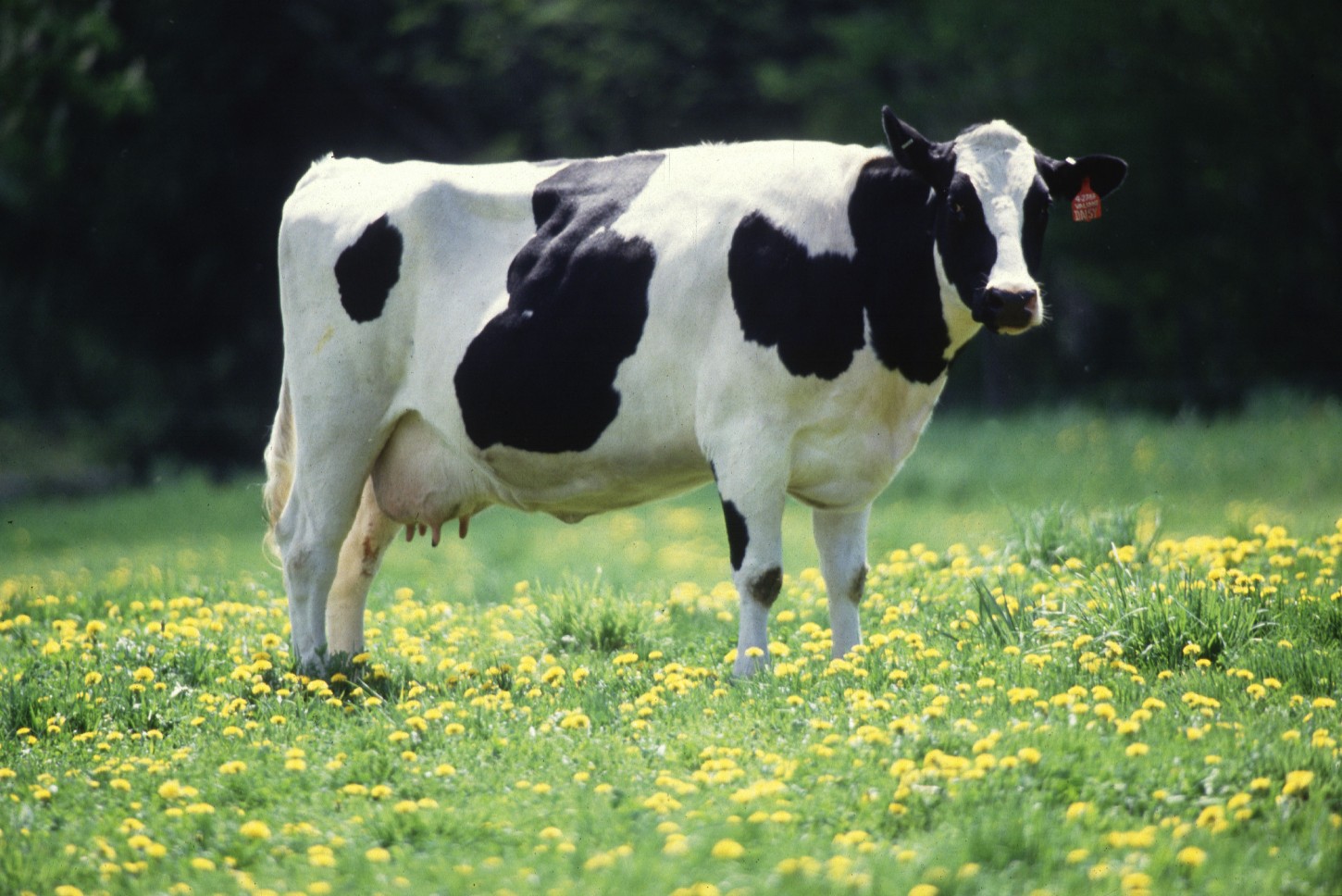 Whether it’s bidons or bovines, you can always count on a cyclist to lend a helping hand- in this case up to his shoulders.

Here, a cyclist in Spain answered to the call of duty when encountered a pregnant cow experiencing great difficulty during delivery.

According to reports, Jose Antonio Farad, known as Fari, was taking part in his regular Sunday ride with his local cycling club in Spain’s Galicia region, when he discovered some locals desperately trying to help their cow animal deliver its calf during a five-our struggle in the village of Cela.

With no vet available and the cow close to dying, Farad quickly busted out of his lycra and got to work trying to save both animals.

“One of the calf’s legs wasn’t coming out, but I managed to put it back inside and then take it out”, said Farad.

“I’m not a vet or anything, but I grew up on a farm and I was taught how to do it from a young age”, he added.

The cow eventually collapsed from exhaustion after Farad delivered the calf, however, both mother and calf are now said to be doing well.