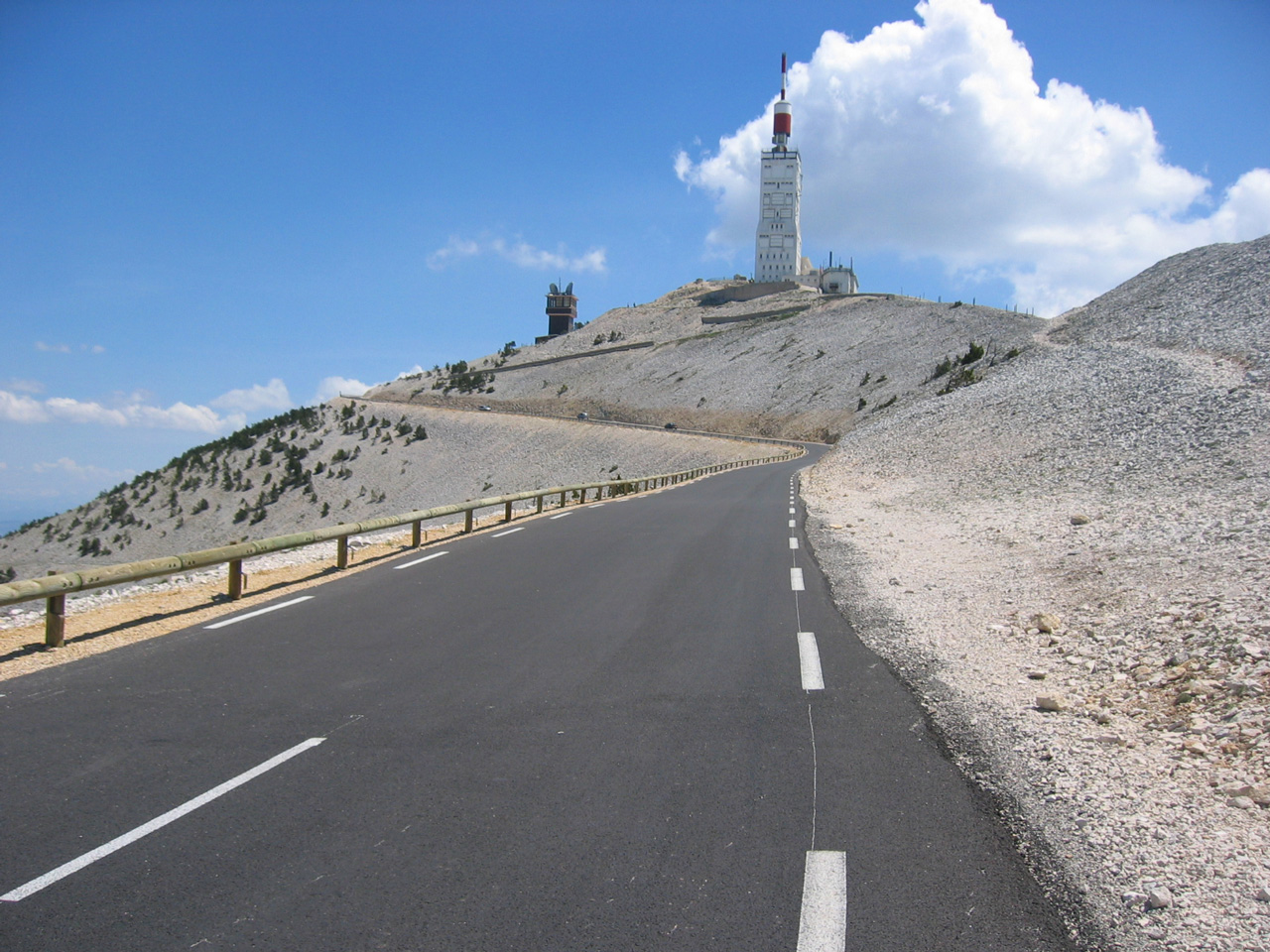 This spring, a cyclist in the UK will attempt a triple ascent of the venerable Mount Ventoux, in support of Parkinson’s disease.

For those who have experienced the climb of Ventoux just once, never mind three-times, know of its relentless “grind“.

However, Parkinson’s UK’s Director of Fundraising, Paul Jackson-Clark, will not only attempt it from all three approaches, but he’ll be doing so  onboard a folding commuter bike.

Indeed, on April 1, Clark will tackle this feat riding his Brompton folding bike, which save for some gear changes, doesn’t deviate from his daily commuter.

“I’m a passionate “Brommy” and cycle my Brompton bicycle to work every day. So when a personal connection put me in contact with Brompton and suggested I partner with them for Ventoux³ I was delighted. Brompton are now very kindly donating an incredible cyan blue 6-speed Brompton, with special gearing for hill-climbing – I hope that includes mountains!

“Once I’ve completed the challenge I’ll in turn be donating the bike to a prize draw to support Parkinson’s UK.”

To gain acceptance to the exclusive Ventoux3x club, as the title implies, one must climb and descend the Ventoux times via the mountain’s three approaches from Bédoin, Malaucène, and Sault – all in one day.

That involves 136 kilometers of riding and 4,443 meters of cumulative elevation gain. And, in this case, on Brompton bike.