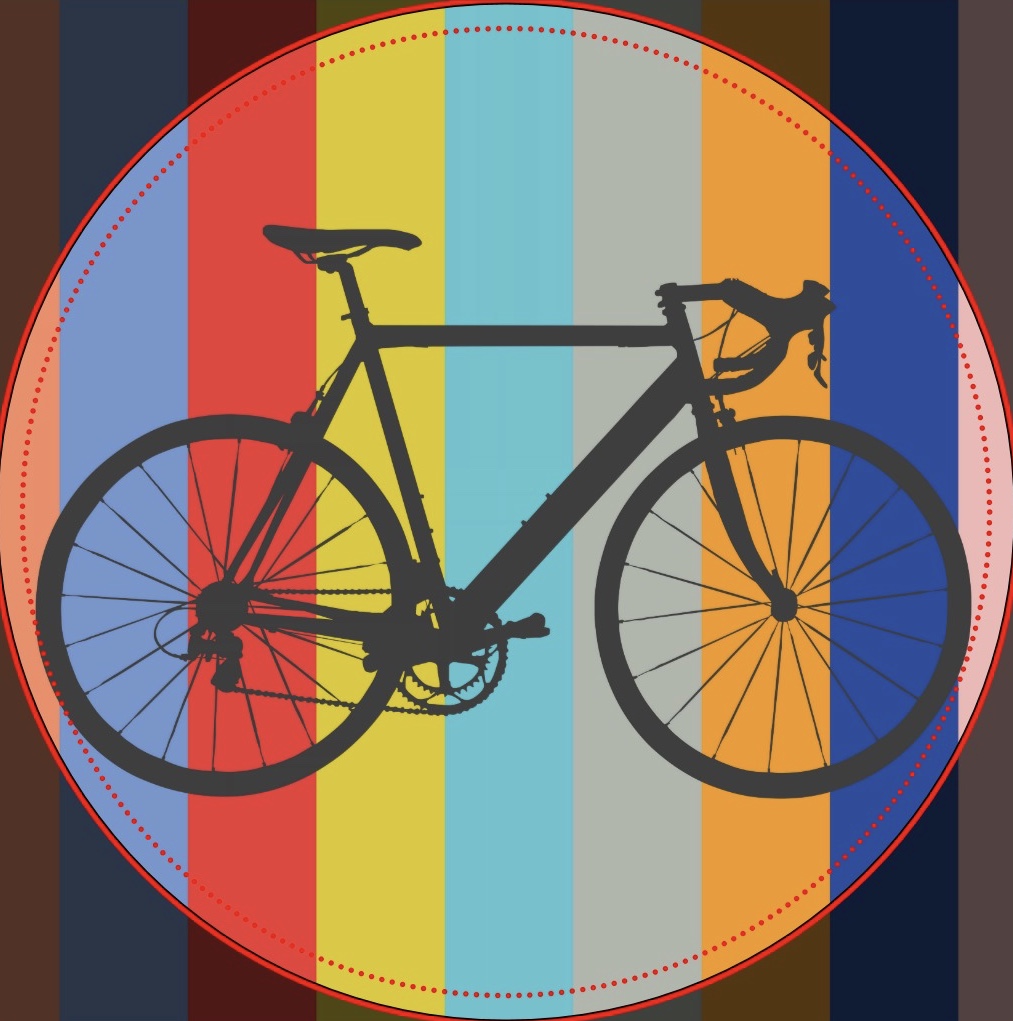 The World Cycling Alliance (WCA) and the European Cyclists Federation (ECF) are calling upon the United Nations and cyclists around the world, to make April 28th, World Bicycle Day.

The ECF is asking cyclists around the world to tweet a message on April 28th using the hashtag #WorldBicycleDay, to show their support of cycling as a viable means of improving the environment and reducing greenhouse gas emissions.

Some suggestions (with reference to relevant UN sustainable development goals), include:

more from the World Cycling Alliance

The World Cycling Alliance (WCA) will campaign for the creation of a World Bicycle Day to be observed by the United Nations. At the closing session of the Global Cycling Summit in Taipei, Velo-city 2016, WCA and ECF President Manfred Neun called for a World Bicycle Day, referring to the ways that cycling delivers on the UN Global Goals: reducing megatons of greenhouse gas emissions and trillions of US dollars, for example.

During the Paris climate summit COP21, the WCA and the ECF delivered an analysis to the UN showing the contribution that cycling makes towards achieving the Global Goals and committed themselves to supporting the Global Goals, working worldwide on getting ‘More People Cycling, More Often’ and to collaborating with the UN.

While in Taipei, the WCA board adopted the proposal to work on the process to get a World Bicycle Daydedicated by the UN. Referring to the words of WCA and ECF President Manfred Neun, at the closing session of the Velo-city 2016 conference, WCA and ECF Secretary General Bernhard Ensink emphasized:

The evidence of cycling delivering on the Global Goals is there. With this momentum we hope to get greater acknowledgement of cycling by governments and international institutions worldwide. The observance by the UN of a World Bicycle Day would be strong support towards better awareness of the potential the use of the bicycle has for the achievement of the Global Goals.