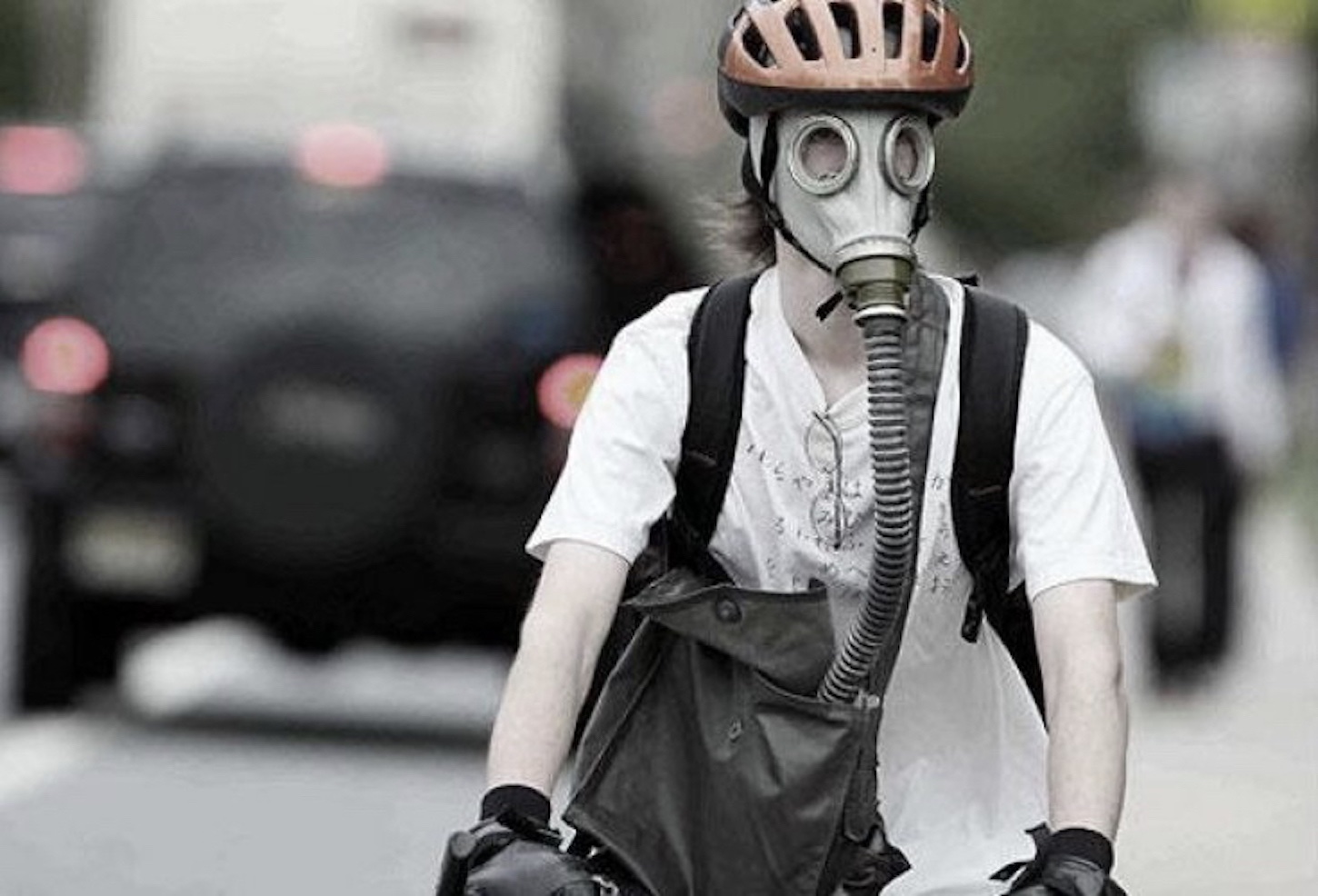 Cyclists in London should take a different route back home during evening peak-time hours to avoid breathing in harmful black carbon from vehicles, suggests a new collaborative air pollution study from the University of Surrey’s Global Centre for Clean Air Research (GCARE), jointly with University of São Paulo (Brazil) and University of Twente (Netherlands).

According to the Department of Transport, London has just over three million licensed vehicles, 2.7 million of which are cars. In the Greater London area, 35 per cent of all trips are made by car and 730,000 cycling trips are made every day — a number that has grown by 154% since 2000.

In a study published by the Journal of Transport Geography, scientists who developed this collaborative study looked at the black carbon levels cyclists are likely to be exposed to on heavily trafficked main routes in three major cities — London (travelling to Liverpool Street), Rotterdam (travelling to Rotterdam Station) and São Paulo (travelling to Paulista Avenue). The scientists then compared this information with black carbon exposure on alternative routes between the same origin and destination that feature parks, waterways and other green infrastructure.

The results also found that cyclists were exposed to twice as much black carbon levels on main routes in São Paulo compared to London and Rotterdam. Interestingly, Londoners cycling home on the main route during the evening commute were exposed to more pollutants than those who took the same route in the morning, and twice as much black carbon than those who took the alternative route.

Professor Prashant Kumar, Director of GCARE at the University of Surrey, said, “while it is common sense to conclude that cyclists are at risk of potentially harmful exposure levels of black carbon, our study provides further evidence that cyclists should plan alternative routes during specific times. A slower, cleaner route home could make a dramatic impact on your exposure to harmful black carbon.”

“These findings should be considered when urban planners establish new cycle networks by increasing, as much as possible, the distance between the road and the cycle ways. This evidence also direct decision makers to seriously invest in green infrastructure throughout our major cities, as there is mounting evidence that these could provide the best line of defence against road pollution in near-road environments.”

Professor Maria de Fatima from the University of São Paulo added, “as the use of vehicles continues to grow in Latin America, especially in São Paulo, it is important that we continue to gather evidence so we can understand what impact this use of mostly biofuel-blended diesel fuelled vehicles has on our local environment, our personal health and the wellbeing of our planet.”

One can only imagine what the implications of this study might have for many of the larger US cities where cycling is considered a daily means of transportation.