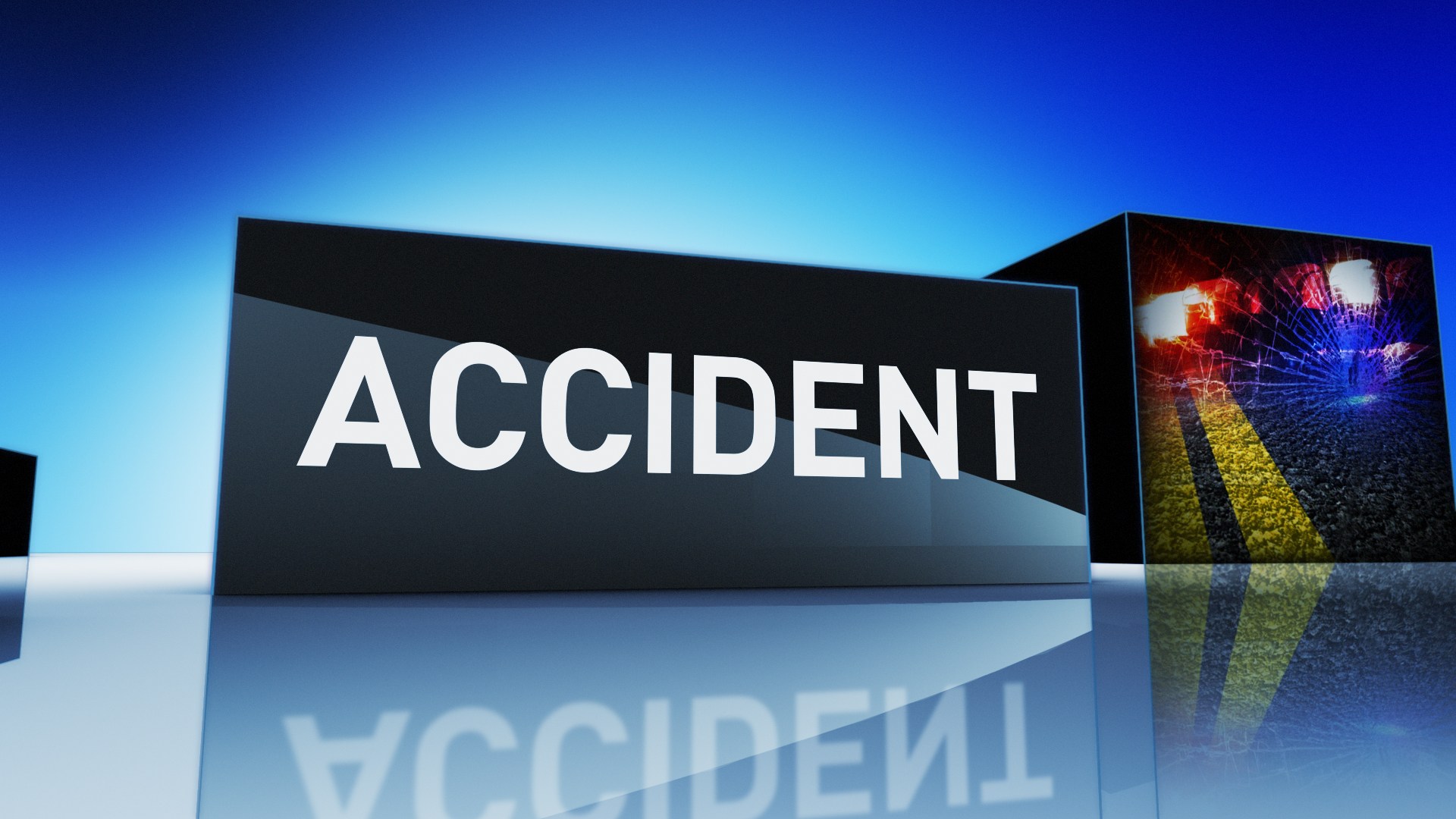 17 Aug 2015
By Gianni Pericolo - In LATEST ARTICLES, THE BROOM WAGON

A dash cam caught this footage on camera, where a couple of cyclists narrowly escaped death in this brutal collision between two trucks.

The accident occurred in the city of Kirov, which is located about 500 miles east of Moscow.

As you can see from the video, one truck veered into the lane of an oncoming truck in order to avoid a couple of cyclists who were riding close to the shoulder.

From there, the smaller box truck explodes into pieces after it strikes the larger oncoming rig, wherein the two cyclists miraculously emerge unscathed.

Even Boris Yeltsin would have been to sober up by this video!