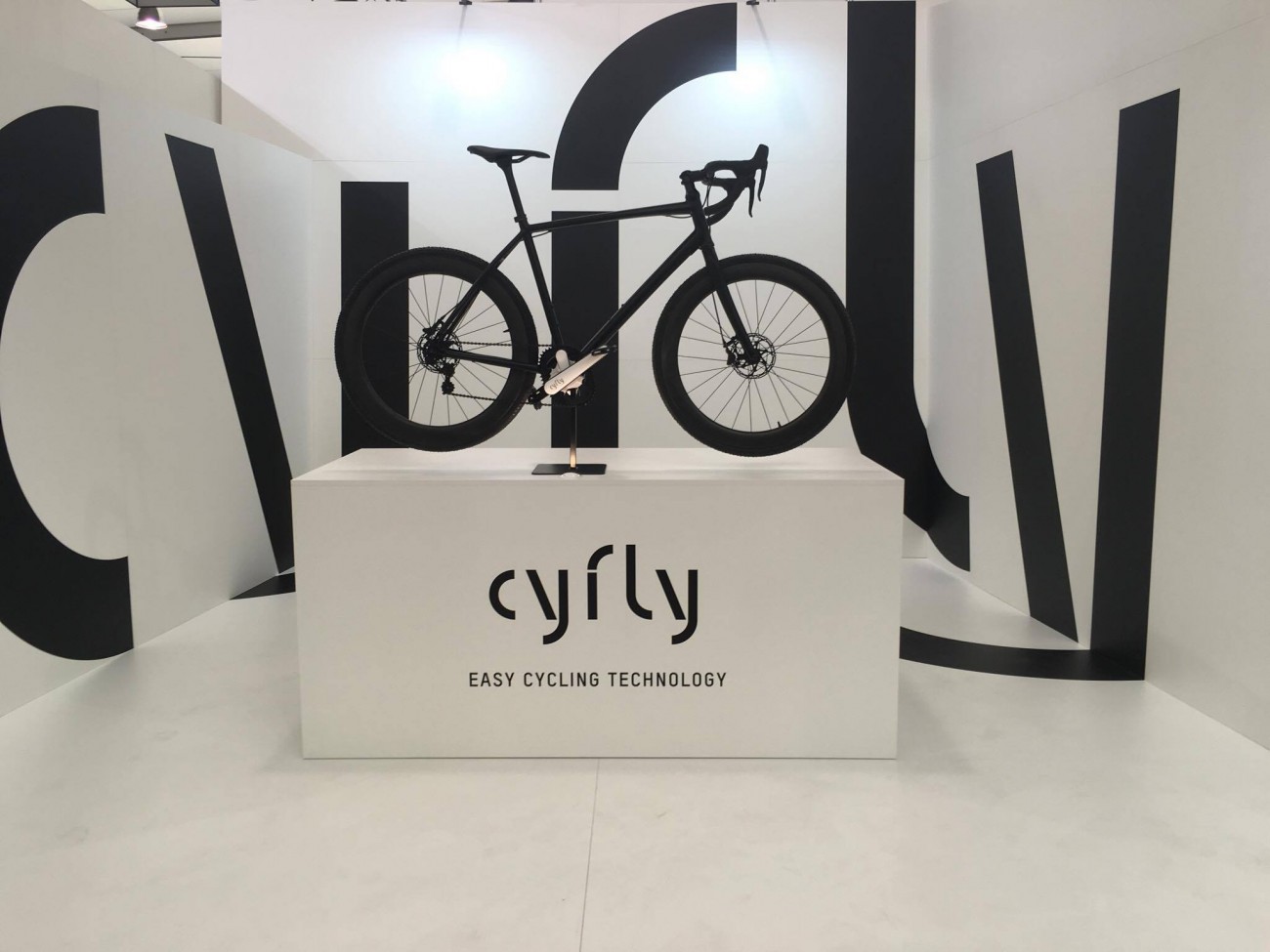 The fundamental goal of most bike designers and component engineers, is to develop ways to get the cyclist from A to B in the fastest manner possible.

This is evidenced by the multitude of products that have been invented over the decades, with the sole purpose of increasing speed.

Indeed, everything from the bicycle frame itself, extending to each and every component thereof, has been reimagined over time – all in the name of more velocity.

During this quest, gearing has arguably received the greatest amount of focus.

As a result, cyclists over the last century have been witness to more shifting and gearing inventions than one could possibly chronicle.

We’ve seen everything from the number of gears increased, to completely new groupsets, with each and every part that makes them work undergo major changes as well.

One of the more recent additions to the ever-growing list, is the German company Cyfly, whose new drive-system claims to add 33% more power to any cyclist’s pedaling output.

The Cyfly system is not only a propriety drive-system that’s comprised of two small gearboxes which provide unprecedented rotational and elliptical movement, it requires a dedicated frame as well.

The Cyfly 1X drive-system involves multi-jointed cranks that spin on their own geared housings which are both filled with silicone oil. Once the system is assembled, it’s then bolted to the frame.

According to Cyfly, the influx of new technology partners has led to their recent acceptance into a Silicon Valley accelerator program for further development.

You can learn more about Cyfly here.