The Dark Side of Wearable Fitness Trackers 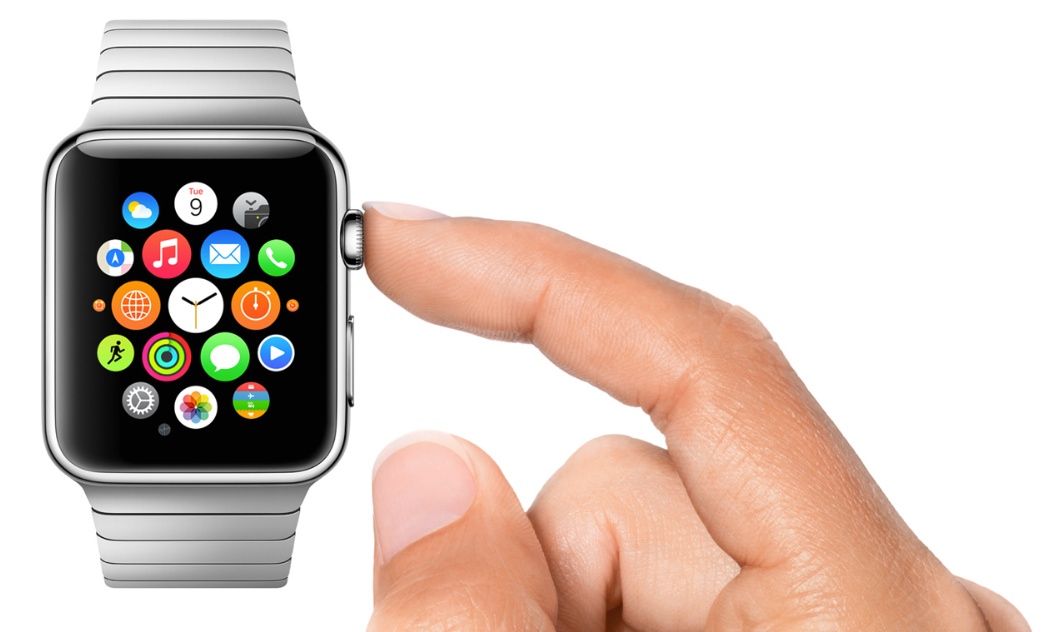 You no longer have to look to science fiction to find the cyborg. We are all cyborgs now. Mobile phones, activity trackers, pacemakers, breast implants and even aspirins all act as biological, cognitive or social extensions and enhancements of our bodies and minds. Some have even predicted that human beings as we know them will be replaced by technically enhanced, god-like immortal beings within 200 years. Or at least rich people will.

The next generation of wearable technology is set to take us one step closer to this predicted future. We are now looking at a future of bionic, data-rich and in-body technologies that may forever change what it means to be human.

The company Athos plans to launch fitness clothes that measure muscle activity, heart rate and respiration in real time. Its marketing material encourages consumers to “upgrade” and become “the ideal version” of themselves. In doing so, Athos clearly reveals its transhumanist stance: the idea that technology will take our species to the next evolutionary stage.

Together with jeans manufacturer Levi Strauss & Co, Google is developing clothing that interacts with your devices. With touch-sensitive surfaces, the garments will be able to monitor weight gain, understand your gestures, make phone calls and more.

Fitness and activity trackers as we know them may also soon be surpassed by biometric wristbands that can measure what is going on inside your body. Researchers at Echo Labs are currently working on a biometric band that can measure your oxygen, CO2, PH, hydration and blood pressure levels via optical signals.

Several initiatives are even underway to create implantable technologies, that could essentially augment human biology. Internal microchips and digital tattoos could replace smart wristbands, payment devices and the like in the next few years.

The question that is often not asked however is: “How do we feel about living with technology on (or in) our bodies 24/7?”

Always on, always on me

We recently conducted a study with 200 women who wore a Fitbit activity tracker. It revealed that most users embraced the devices as part of themselves and stopped treating it as an external technology. It was “always on, always on me” with 89% of participants wearing it almost constantly, only taking it off to recharge the battery.

We also found that the Fitbit was an active participant in the construction of everyday life. It had a profound impact on the women’s decision-making in terms of their diet, exercise and how they travelled from one place to another. Almost every participant took a longer route to increase the number of steps they took (91%) and amount of weekly exercise (95%) they did. Most increased their walking speed to reach their Fitbit targets faster (56%). We also saw a change in eating habits to more healthy food, smaller portion sizes and fewer takeaways (76%).

Most women in the study believed it was important to quantify their daily activities (88%) and checked their progress dashboard more than twice a day (84%). The chase was on to receive gratifying “hooray” and “champ” messages when a target was reached. One person even said: “I love my Fitbit Flex because it gives me a pat on the back every night.”

We were particular interested in finding out how women related to their Fitbit. For many, it was seen as a friend who helps them reach their targets (68%). Reaching the daily targets creates feelings of happiness (99%), self-satisfaction (100%), pride (98%) and motivation (98%). A good day where the targets were reached made them like Fitbit more (96%). Most (77%) would even go back home to fetch their Fitbit if they had left without it.

But in analysing these findings, we also started to notice that the relationship is perhaps not as pure and unproblematic as first believed. The idea that technology is both liberating and oppressive, first articulated by philosopher Lewis Mumford in the 1930s, started to shine through. When we asked the women how they felt without their Fitbit, many reported feeling “naked” (45%) and that the activities they completed were wasted (43%). Some even felt less motivated to exercise (22%).

Perhaps more alarming, many felt under pressure to reach their daily targets (79%) and that their daily routines were controlled by Fitbit (59%). Add to this that almost 30% felt that Fitbit was an enemy and made them feel guilty, and suddenly this technology doesn’t seem so perfect.

Wearable technologies can have a positive impact on the way we lead our lives by giving us insight into ourselves and enabling us to interact in new ways. However, it is also clear that when we invite technology onto or into our bodies, we have to be willing to share everyday decision making. As wearables crunch our every move, we will increasingly be told what to do and how best to behave and communicate with others.

For now, we believe wearables can be our companions, but the early signs of a technology takeover are there, questioning the sustainability of the current relationship. Whether we want to or not, we are slowly, but steadily, transforming into a new human species. Enter: homo cyberneticus.