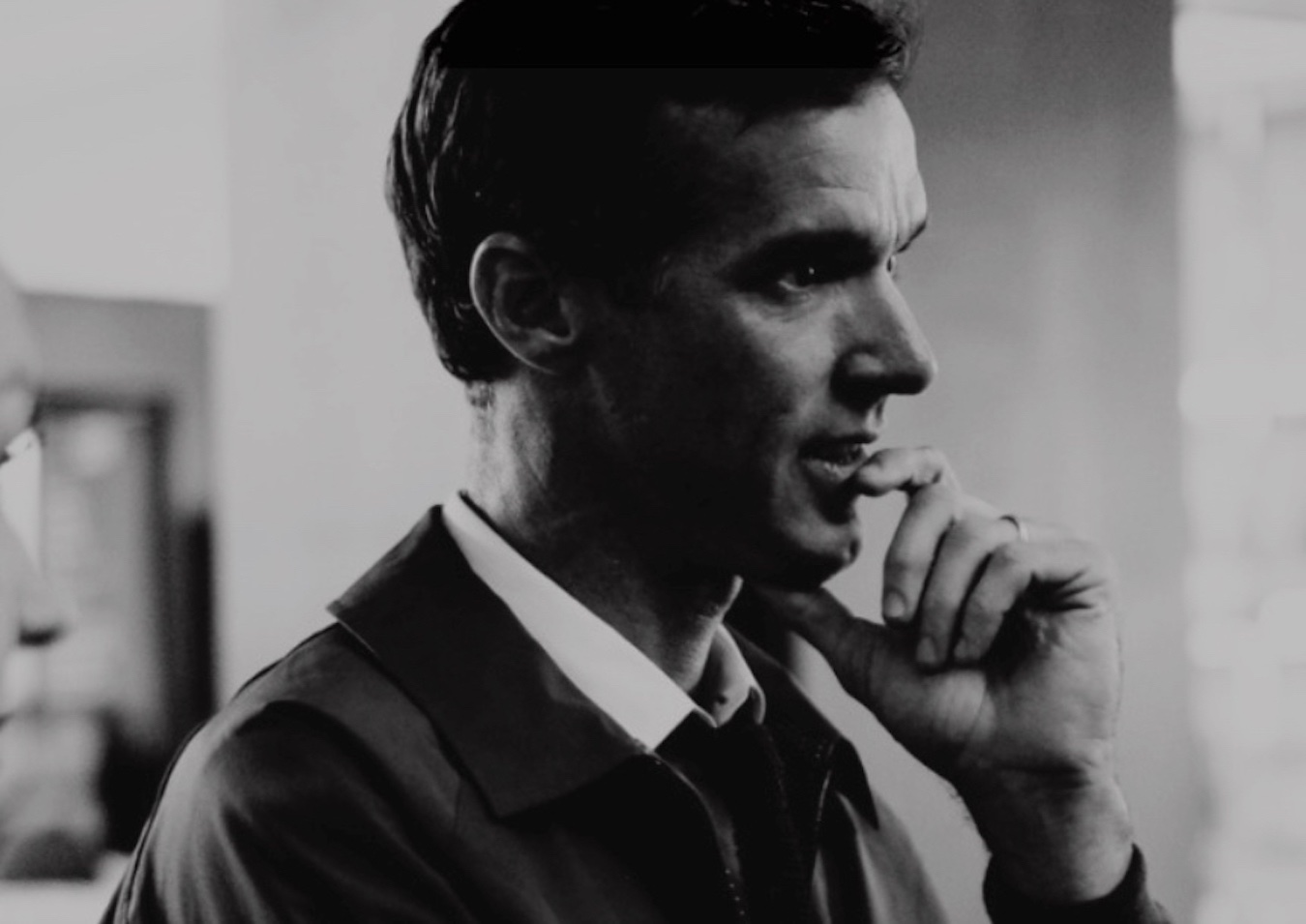 The CPA was established in 1999 to represent the interests of riders and give them a voice alongside race officials and organizers in the sport, especially in matters involving safety and financial concerns.

Millar announced his candidacy on Thursday, laying out his manifesto on a newly launched website www.MillarForCPA.com.

The former British pro raced from 1997 to 2014, during which time he racked up an impressive number of stage victories in all three Grand Tours.

But, Millar’s career is not without controversy however, as he served a one-year ban for doping in 2004, after being caught by French police with the performance-enhancing drug EPO.

“The reason I’m doing this is because I believe the most important thing about professional bike racing is the professional bike racer,” Miilar says in his manifesto. “I know the politics, I understand the commercials – I have made the biggest mistakes and learnt the greatest lessons. Professional cyclists today are living in arguably the most precarious employment situation the sport has ever known. In the minds of the powers that be they are bettering the sport through reduction, yet there is no evidence of refinement.”

“I want to make the peloton the most solid and respected part of professional cycling, because it’s the racers that matter, and you deserve to be treated as such and looked after and protected and, above all, educated not only for now, but for the rest of your life. I believe that we can be strong, gentle and generous, it’s why I fell in love with professional cycling.”

Over the last few months, the CPA has come under increasing scrutiny by its own members for not being all that effective on issues involving rider safety and having enough diversity in its management structure. As a result, entire cycling federations such as the Dutch and Belgian organizations have quit the CPA.

Millar has unveiled a four-point manifesto, arguing the CPA should be “more professional”, “more active”, “more representative” and “more vocal”. “The time has come to modernize and reform it and to put the interest of all pro cyclists at its heart,” he said.

The election will take place at the CPA’s General Assembly in Innsbruck later this month during the UCI Road World Championships.

However, Millar has expressed his concerns with regard to how the current voting procedure is carried out, prompting him to launch a petition to change the process, which would allow riders to vote as individuals rather than just collective member associations.

“We do not yet know [how the vote works] because the CPA has not yet stated the rules for an election. In the past the CPA elected presidents by votes only from the member associations. The CPA has never had an election with more than one candidate,” Millarsaid.

“We agree with riders who demand an electronic ballot so every member of the pro peloton can vote, regardless of nationality, and regardless of whether he attends the Worlds at Innsbruck.”

During his retirement, Millar has worked as a race commentator, as well as launched a premium cycling apparel brand. He’s also played a role in the development of the high end bicycle company, Factor.