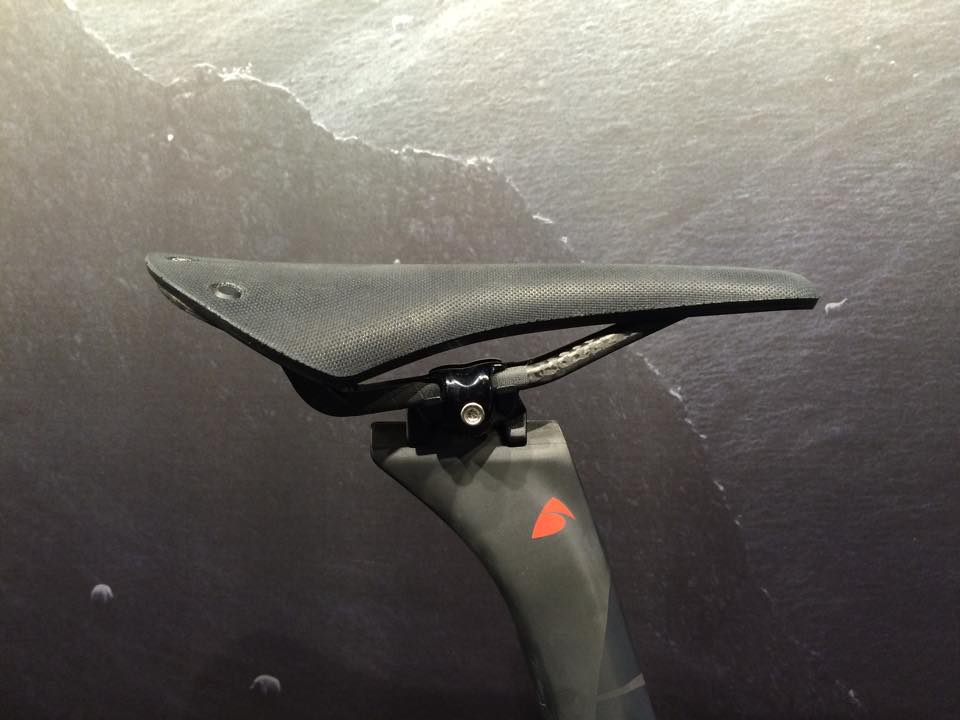 15 Jan 2016
By Gianni Pericolo - In LATEST ARTICLES, THE DOUBLE DIAMOND

Brooks introduced the new carbon Cambium C13, as a continuation of their proud racing tradition, which has lasted for over a century.

Tested by over 100 riders, including cycling icon David Millar who rode his C13 over the cobbles of Paris-Roubaix, undoubtedly one of the greatest challenges any racing saddle might face.

Cambium saddles are made from a vulcanised natural rubber top that follows the movements of the rider for responsive control and all-day comfort. Suspended over a one-piece braided carbon frame, making the C13 is light and strong for today’s performance cyclist.

Here, Millar puts the C13 through its paces, as he tackles one of many bone-jarring  sections of cobbles along Paris-Robaix, as part of Brooks’ On the Rivet series.