Davide Rebellin Killed in Collision with a Truck 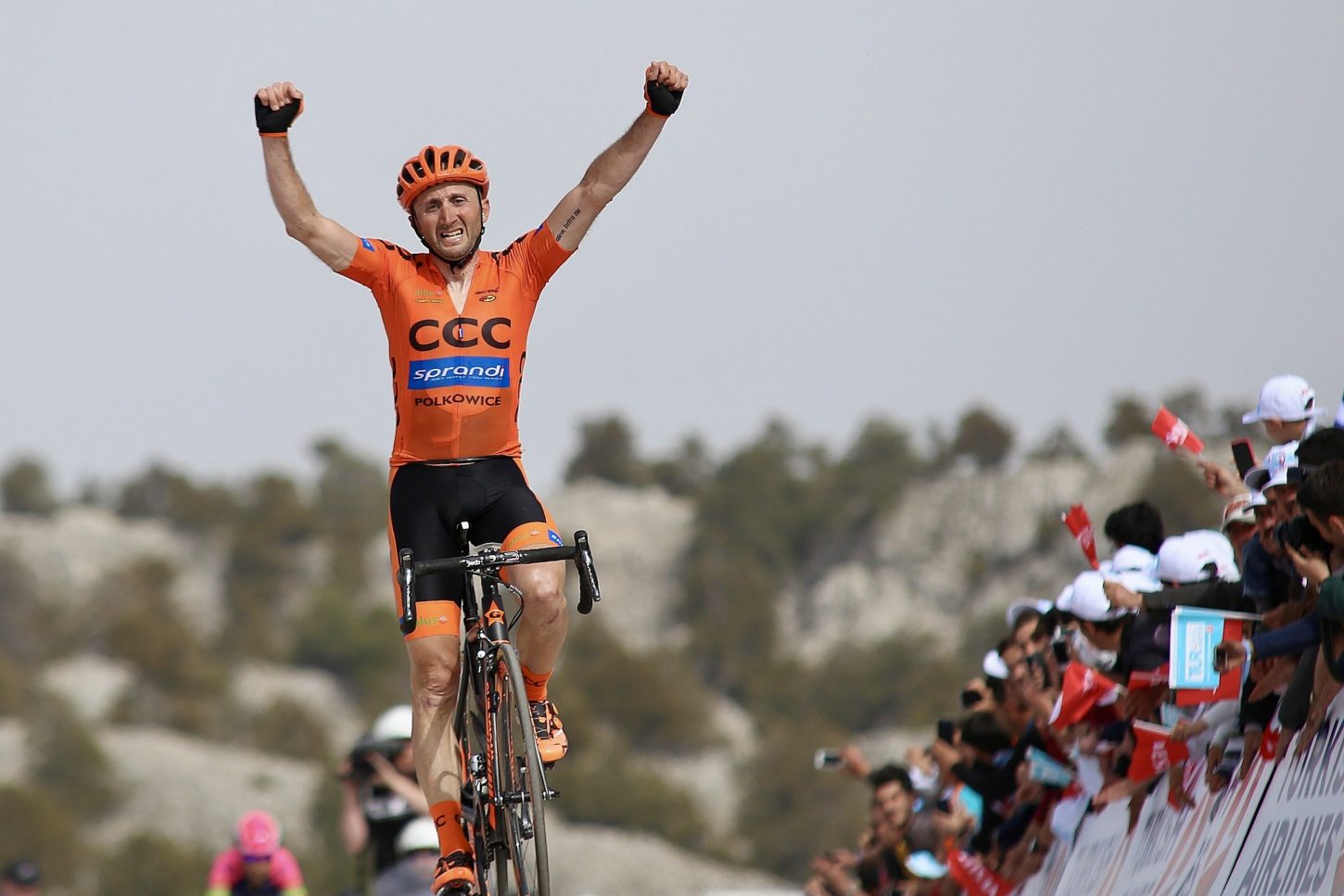 Davide Rebellin, who won the Amstel Gold Race, La Fleche Wallonne and Liege–Bastogne–Liege in a stellar 2004 season, has died aged 51 after being hit by a truck while training near Vicenza, local media reported today.

According to Il Gazzettino, the Italian rider was killed instantly in the incident, which took place at Montebello Vicentino shortly before midday. The driver did not stop at the scene of the tragedy. Police are working to reconstruct the incident and seeking to trace the driver.

Rebellin was born in 1971 in San Bonifacio in the Italian region of Vento. He made his professional debut in 1992 after competing at that year’s Olympic Games in Barcelona.

Rebellin served a two-year suspension for testing positive for CERA at the 2008 Olympic Games. He was later stripped of his silver medal he won in the elite men’s road race.

After racing on a mix of Pro-Conti and Continental-level teams since returning from his ban, Rebellin pulled down the curtain on his long career at home at the Veneto Classic last month.